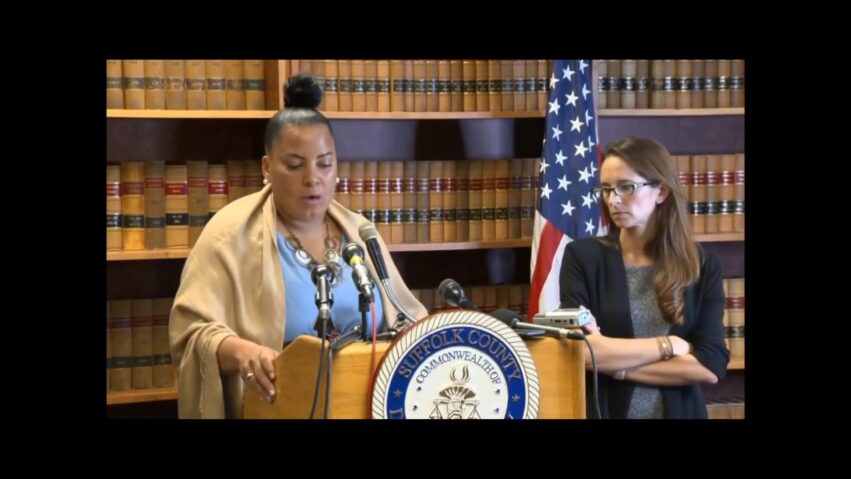 SUPREME JUDICIAL COURT RULES AGAINST JUDGE SINNOTT – Accountability For All – Amagansett Press – LINK TO FULL ARTICLE: https://www.wcvb.com/article/sjc-sides-with-da-rollins-says-judge-cannot-force-prosecution-of-those-arrested-during-straight-pride-parade/28968259
BOSTON — Massachusetts’ highest court gave Suffolk District Attorney Rachael Rollins a win Monday by supporting her in a dispute with a judge over charges against several counterprotesters who were arrested during a “straight pride” parade in the city on Labor Day weekend.

Judge Richard Sinnott had refused to accept the Commonwealth’s request not to prosecute a defendant in one case and held their attorney in contempt of court for arguing case law in support of the state’s position. 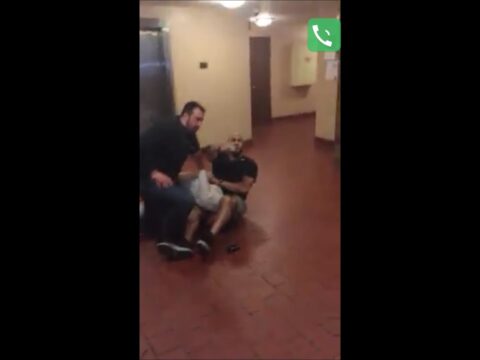 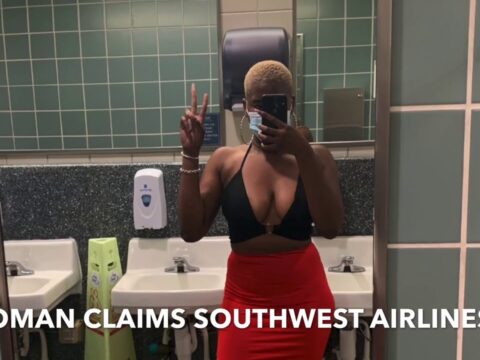 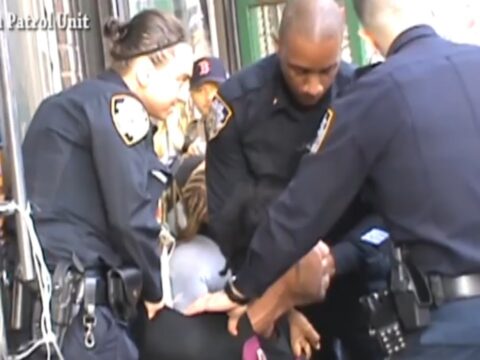 46Pct. NYPD Officers Assault Both Husband & Wife In The Bronx 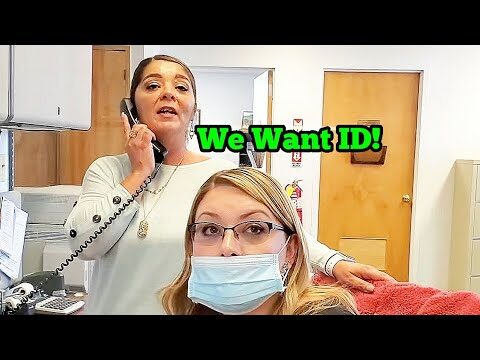 Why The Cops Can’t “Just tase him”
rafael.nieves 2021-05-08 21 Comments
So often, people ask me (or ask in general) when they see someone shot or injured in a scuffle with...