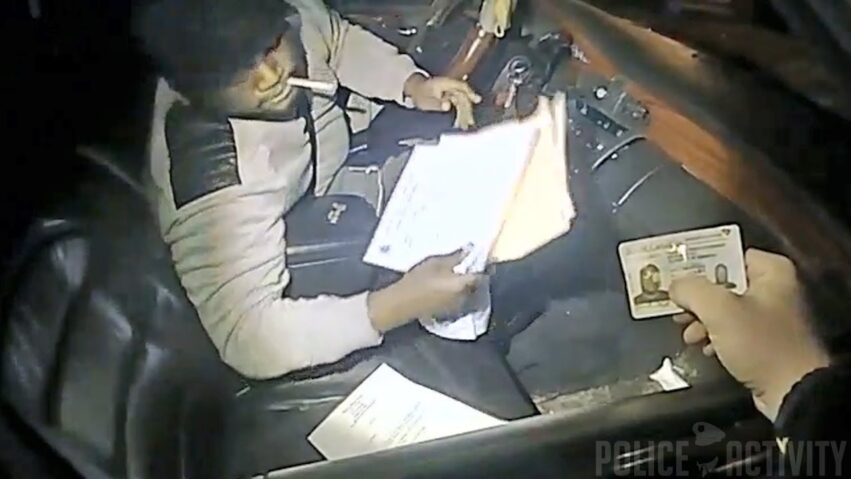 ** (Disclaimer: This video content is intended for educational and informational purposes only) **
Video from a police shooting in South Carolina shows a volunteer officer firing as many as eight shots at a car as the driver hits a police cruiser and then drives away from a traffic stop. The driver, who was shot and wounded by a constable in Florence was released from the hospital two days later. Firing at a moving car is strongly discouraged by training mandated for full-time officers in the state. It typically takes months or years for police shooting videos to be released in South Carolina. However, Florence Mayor Stephen Wukela said “the whole incident is troubled” and asked his police department to release the video in an effort to be as open with the public as possible about the encounter. Wukela and Florence’s police chief also immediately sought to clear the city of responsibility, saying the officer with Constable Christopher Bachochin and a second officer who came to help did not fire. The video “speaks for itself,” Wukela said. The driver of the car was identified as Brandon Fludd. The two body cameras worn by the officers and a dashboard camera show the officers pulling a man over. After asking for his information, they tell him to get out of his car because they smell marijuana. As he refuses and argues with them, Bachochin slowly walks around the back of the car. The driver takes a drag from his cigarette and puts his car in reverse. By that time, Bachochin is standing beside the car.

Bachochin, is seen quickly taking a few steps back from the driver’s side of the car and firing several shots. One of the police officers was on the passenger’s side. The car hits a police cruiser, pauses then drives away. “Yeah. That (obscenity) about ran me over,” Bachochin said, after another officer asked if he was OK. Bachochin later said he was worried the car was going to swing around and hit one of the officers. An officer who searched the car says on a video that no weapon was found. The State Law Enforcement Division is investigating the shooting. The agency also helps create training requirements for full-time officers in South Carolina. It says there’s almost never a reason to fire on a moving car if an officer can step out of the way because it’s a hard target to hit, a wounded driver could lose control and bullets could strike others nearby. Constables are volunteer officers who get less than a fifth of the training that regular police officers get. Instead of being trained by state police, they take about 85 hours of classes at local community colleges, said Thom Berry, a spokesman for the state law enforcement agency. Constables can be armed, but lack arrest power under South Carolina law unless working under the supervision of a law enforcement agency, Berry said. Bachochin was riding along with the Florence officer to keep his certification up to date, Wukela said. The constable did not return a message left at a phone listing for him.

The officers pulled the driver over after he briefly went left of center, according to the videos. The driver said he had just bought the car and didn’t have a permanent license plate. Florence County Solicitor Ed Clements said it was likely the wounded driver would at least face charges of failing to stop for police. Because of a conflict of interest, Clements said he would let the state attorney general’s office decide whether to prosecute Bachochin once the State Law Enforcement Division investigation into the shooting is finished. The prosecutor said he didn’t want to say if it looked like the shooting was justified or not, because he has turned the case over to someone else. “The best thing for me to do now is to keep my feelings to myself”, “Possible conflicts or an appearance of a conflict of interest need to be avoided to ensure fairness and confidence in the process,” sai Clements. “We have connections on both sides of this situation so the AG will handle this. They have put a lot of study recently into officer-involved shootings and are well equipped to deal with this.” Police shooting videos typically aren’t made public in South Carolina until cases go to trial or are resolved or prosecutors decide not to charge the officers. Clements said he wished the city would have waited. Wukela said he decided hours after the shooting to release the videos as soon as he could because he thought it was important to be transparent. 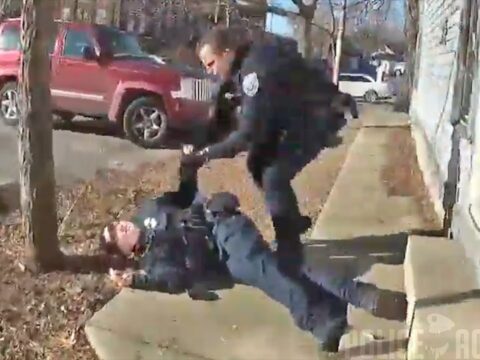 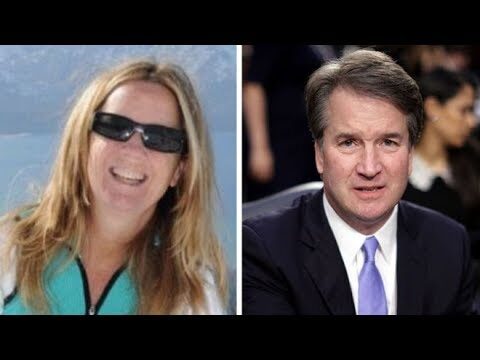 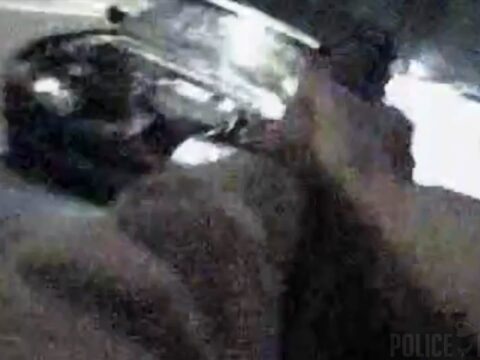 Bodycam Captures Shooting Of Suspect Trying To Run Over Officer 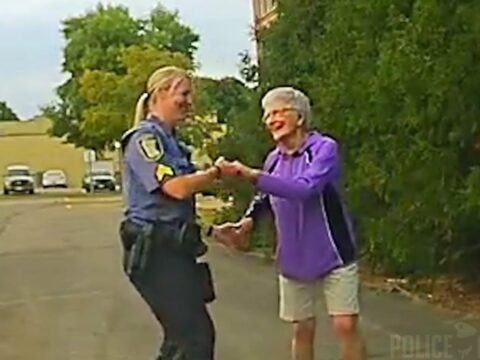 Handcuffed taking calls LVMPD
rafael.nieves 2021-05-09 39 Comments
This was different, the cop was walking away from the guy in handcuffs, let him move around....not surprising the cop...