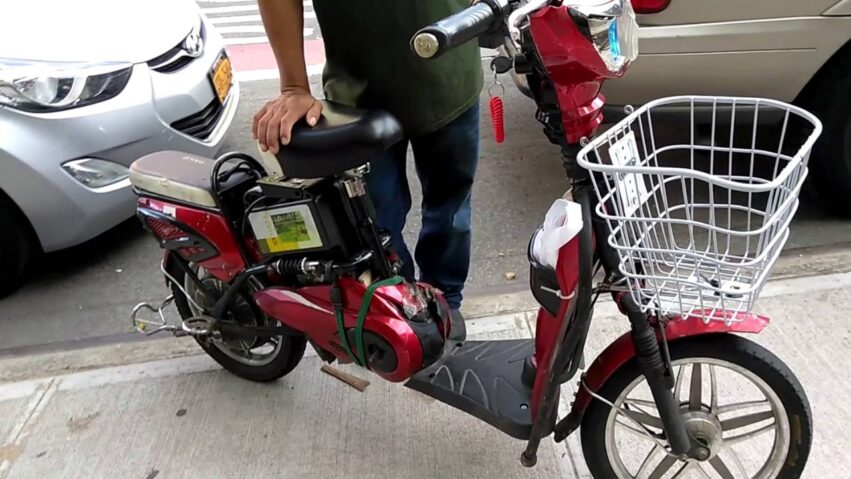 Earlier today, Officers from the 23Pct were out harassing Mexican Workers on Electric mopeds that are out there trying to provide for their family…I came upon these two asses while they were trying to get Government ID from him, but noticed my presence and just asked for info through word of mouth, we all know what would of happened if I wasn’t there filming…anyway the officer with a loud voice asked the guy if the bike was electric or gas powered so he can justify on camera that the stop was legit…so as you can clearly see without a doubt that the moped was electric…THE BIG ASS BATTERY GIVES IT AWAY…..Basically this man Committed no Crime or Violation…all for collars hoping he didn’t have ID so they can haul him in, as we already know that the majority of these workers don’t have legal status here in the United States….#Copwatch #CopwatchNYC #NYPD #MyNYPD #BillBratton #BillDeBlasio #CityHall #MexicanLivesMatter #Immigratio 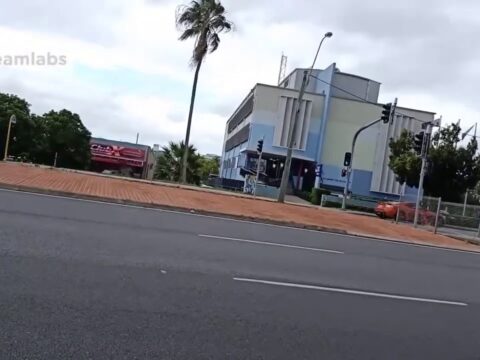 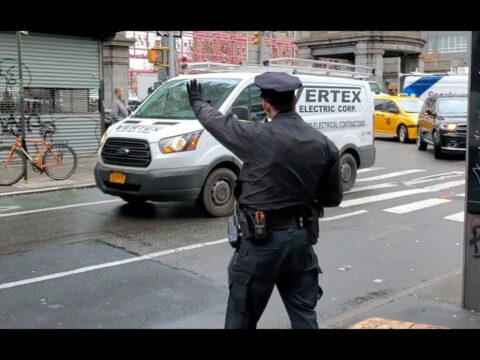 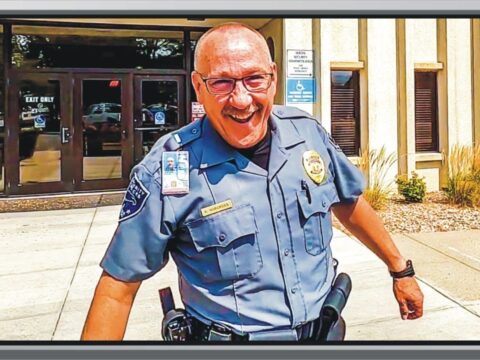 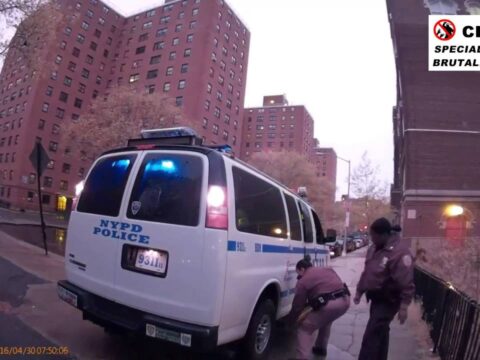 His middle name “X” police threaten him | Coldplay trouble in town clip profiling
rafael.nieves 2021-05-08 39 Comments
After listening to “trouble in town” by Coldplay a clip of a police officer telling at a man for asserting...

Dashcam Video Captures Dallas Police Chase Of Stolen Car
rafael.nieves 2021-05-08 16 Comments
** (Disclaimer: This video content is intended for educational and informational purposes only) ** A car and foot chase along...

Police Helicopter Video Of Cops Chasing Driver With Stolen Tag
rafael.nieves 2021-04-28 33 Comments
** (Disclaimer: This video content is intended for educational and informational purposes only) ** DeLand, Florida — This driver in...

A Narcan Nightmare in Appleton
rafael.nieves 2021-04-28 22 Comments
A message from the Chief of Police: Statement from Chief Thomas regarding the Valley Transit incident that occurred May 15,...