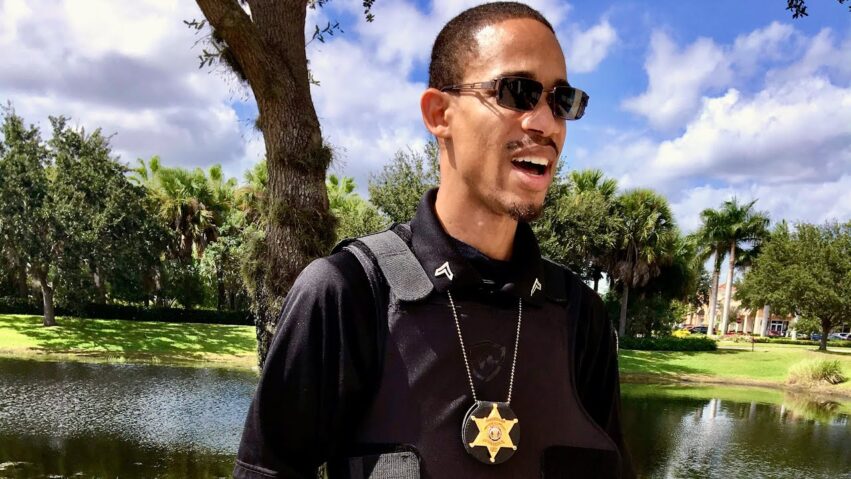 “On 10/22/18, I received a phone call from Detective Leflur stating that he had observed a black male, later identified as Leroy Thompson, inside the Verizon Wireless store located at 1689 Saint Lucie Blvd, Port Saint Lucie, Florida. According to Leflur, Thompson was wearing a bullet proof vest, and was openly carrying a handgun and taser.

I arrived at the address with Detective Leblond, and saw a black male – Thompson – wearing a gold “OFFICER” badge on a chain around his neck, a black bullet proof vest and green tactical pants. I made contact with Thompson and asked him who he worked for. He told me he worked for a federal agency responsible for transporting prisoners. I understood the answer to be deceptive and an attempt to lead me to believe he was law enforcement. When I pressed Thompson for the name of the agency he changed his story and said he was a contractor for a Federal Agency. Thompson produced an ID card with the name “U.S. Corrections” on it.

Thompson would not give a phone number for the company he worked for, forcing me to do an internet search for U.S. Corrections. I called the number and spoke to an individual identified as Robert Downs. Downs said Thompson worked for U.S Corrections and that a similar incident occurred recently with Thompson and the Port Saint Lucie Police Department, but Downs did not elaborate. Downs said Thompson had been spoken to about the incident and was aware he isn’t authorized by to law to open carry a firearm when he isn’t working. I asked Downs if Thompson was currently working and he said no.

I read Thompson his Miranda rights and conducted a video interview. Thompson stated he had no knowledge that he wasn’t permitted to open carry a firearm. I asked him if he had ever been trained by U.S. Corrections about the laws on open carry and he said no. I asked Thompson if he was working and he said he was going to visit his mother and had traveled into Port Saint Lucie from the Indian River County area. I asked Thompson why he hadn’t taken his bullet proof vest, gun and taser off. He answered that he was cold.

Based on the information gathered at the at scene, I placed Thompson under arrest for wearing a badge that identified him as an officer and for openly carrying a firearm and taser. The weapons and badge were taken as evidence and turned into Sheriffs Office evidence. [They were later returned to Thompson -ed.] Thompson was transported to the Saint Lucie County Jail without issue. Nothing further.”

On July 8, 2020 Thompson entered a plea of no contest to one misdemeanor charge of unlawful use of police insignia and two misdemeanor counts of openly carrying a weapon. He was adjudicated guilty and sentenced to time served and fines/fees totaling $348. He is on a payment plan and is scheduled to make his final payment – in the amount of $23 – on March 1, 2021.

In May 2013 Thompson was arrested on the exact same charges, only in round one he was stopped at an AT&T store instead of a Verizon store. On that occasion, he allegedly identified himself to a store employee as a deputy sheriff with West Palm Beach Sheriff’s Office, and was decked out in similar apparel as in this incident. While at the AT&T store, Thompson had allegedly told the store employee that he was “also with FHP” (as a field training officer, of course) and had allegedly mentioned to a different employee that he was “an M.P. in the Army.” Those charges were ultimately dropped.

Do you have independently verifiable inside information on a story we are or should be covering? Email tips@realworldpolice.com. Although we can’t respond individually to every submission, they are all read. If we need more information, someone will be in touch. 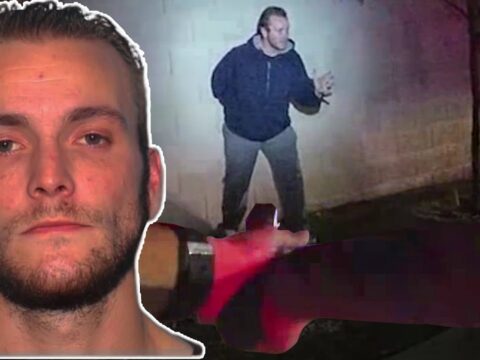 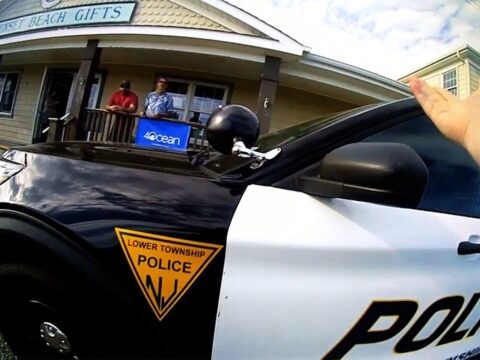 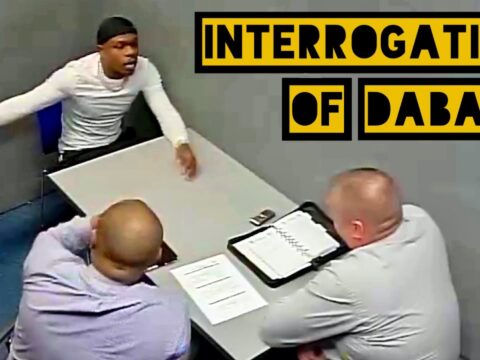 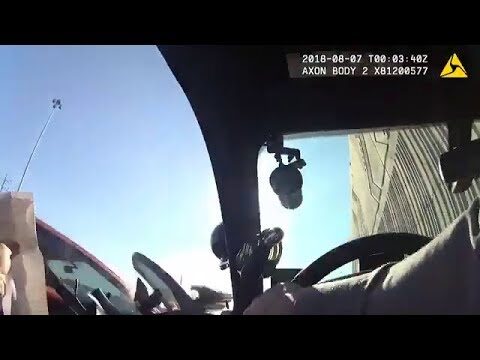 On Death Row S01 E02: Hank Skinner | Werner Herzog
rafael.nieves 2021-05-02 34 Comments
Hank Skinner was sentenced to death 18 years ago. What makes him so interesting is the fact that he had...

Copstars H8ters edition
rafael.nieves 2021-05-03 31 Comments
So Chandler, Doull and Carillo are also on the H8ters list but have all been in recent videos. So here...

Murder Confession of Robert Mondrian-Powell
rafael.nieves 2021-07-01 22 Comments
The criminal case against Mondrian-Powell was dismissed with prejudice in late-June 2018, after a series of prosecutorial delays led to...