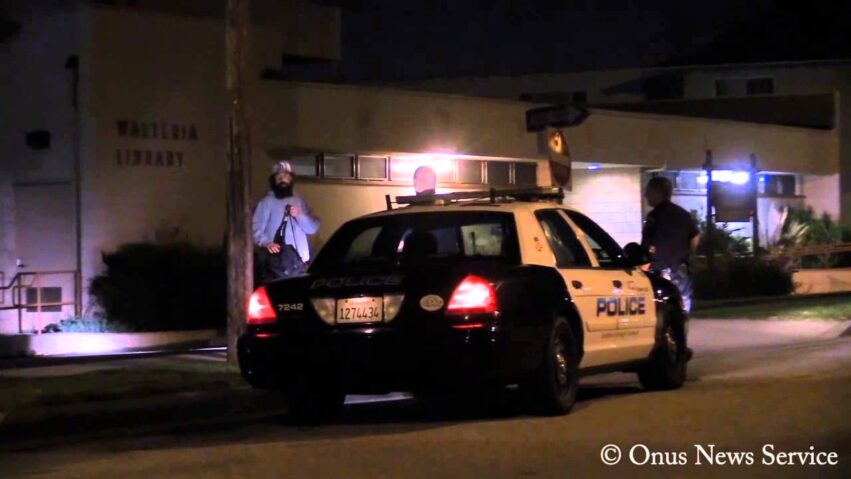 Torrance police officers on routine patrol spotted a man simply walking on the sidewalk at night. The two officers initiated a stop and detained the man even though there were NO reports of crimes, NO reports of a suspicious person and NO evidence of any wrong doing by the subject.
As you can hear in the video, the man repeatedly refused consent to search him or his belongings and multiple times asked if he could leave.
Despite no articulable suspicion of a crime by this man, the police seized and searched him which is a violation of his 4th Amendment rights.
At the end of the video you can hear the officer explain the reason why he stopped and searched the man was because he was “all tatted up and was carrying a backpack”. 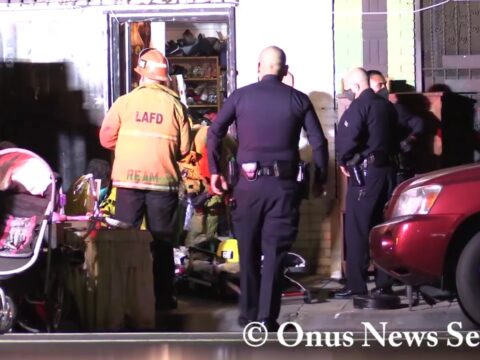 Van Ness and 54th Street – One Victim Down 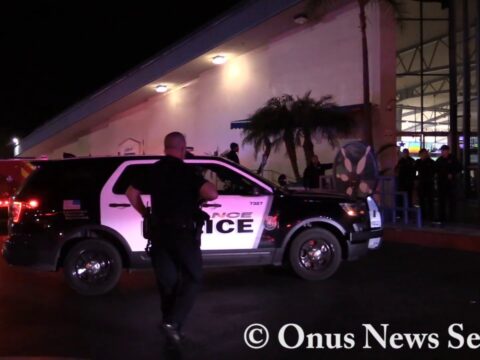 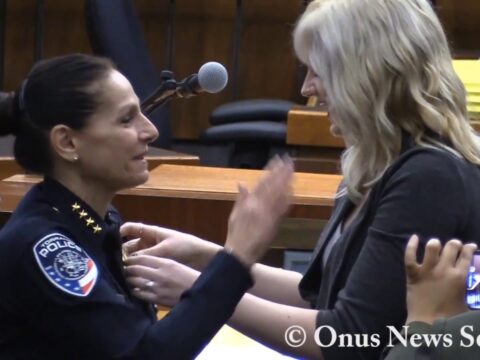 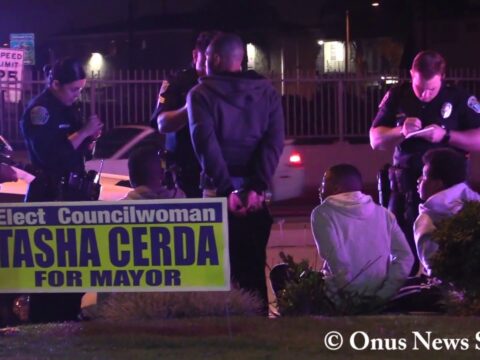 Torrance Police k-9 Pauls photo
rafael.nieves 2021-05-07 31 Comments
I stopped by a scene in pedro before meeting up with Tom Zebra, then we went to Torrance for 3...