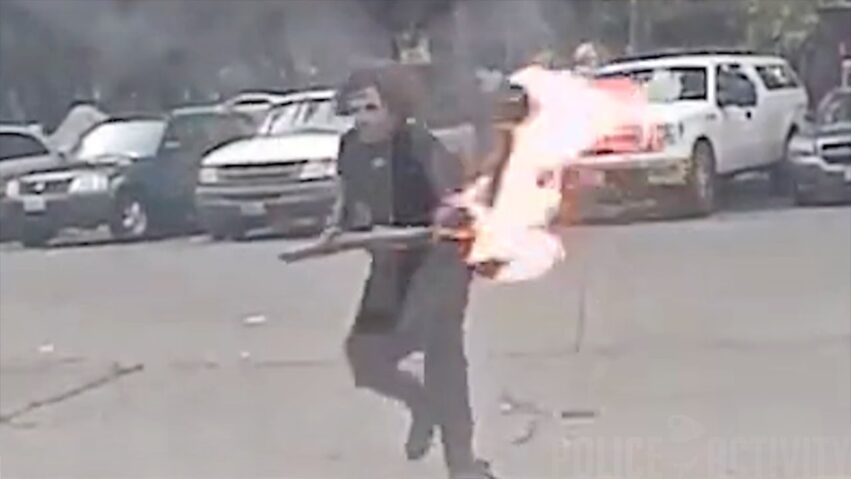 ** (Disclaimer: This video content is intended for educational and informational purposes only) **
Seattle, Washington State — The Seattle Police Department (SPD) has released body-worn, dashcam, and surveillance video from the ongoing investigation into the Thursday officer-involved shooting in South Lake Union. The suspect can be seen in the video using a burning piece of lumber to attack an officer in his patrol car. The suspect then runs away as the officer opens fire. Detectives later booked the 37-year-old suspect, who was not struck by gunfire, into King County Jail. The officer, Caleb Pomazon, has been with the Seattle Police Department for one year and is currently on paid administrative leave per department policy. Around 1:30 PM, an officer was in their patrol vehicle in an alley between Dexter Avenue and John Street looking for a man who was reportedly brandishing a flaming piece of lumber.

The officer found the man, who threw the flaming lumber—believed to be a 2×2—into the patrol vehicle while the officer was still inside. Additional responding officers chased the man into a parking garage where they deployed a taser and took him into custody. One officer is believed to have discharged a firearm during the incident. The suspect was not struck. Additionally, as officers were arresting the man, the flames from the burning lumber engulfed the entire patrol vehicle. One officer was transported to Harborview Medical Center with non-life-threatening burns. 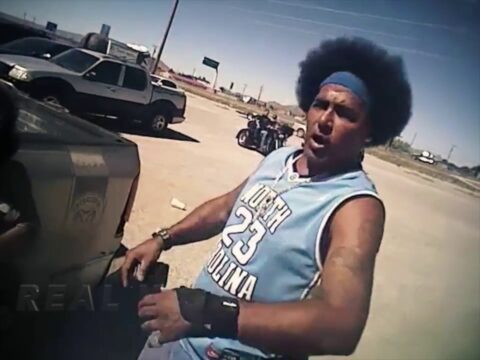 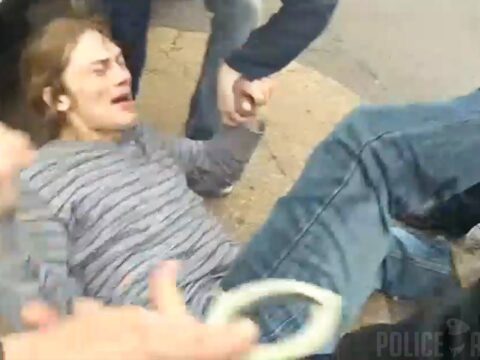 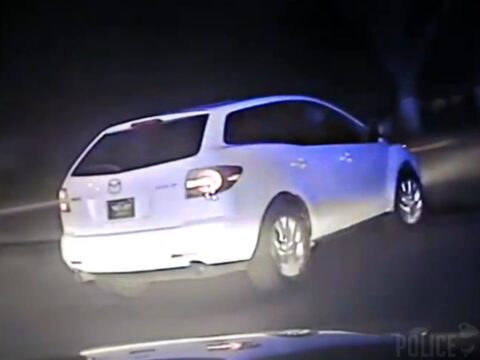 Police Dashcam Captures Chase And Shootout During Ride Along 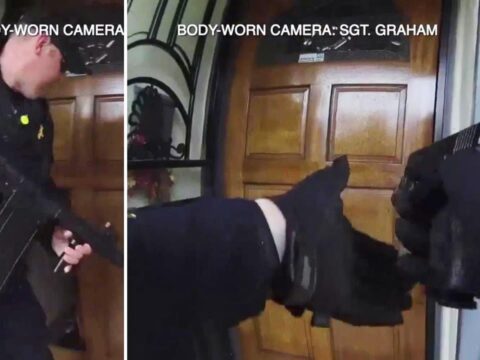 This Cop Should Know Better
rafael.nieves 2021-04-28 46 Comments
Drunk driving and its consequences are unavoidable and should most definitely not be a decision that cops struggle with. But,...

Liam Neeson Says He’s ‘Not Racist’ After Controversial Interview
phillyfinest369 2021-05-03 28 Comments
Liam Neeson's interview with the Independent won him today's Donkey of the Day. Neeson stated in the interview that one...