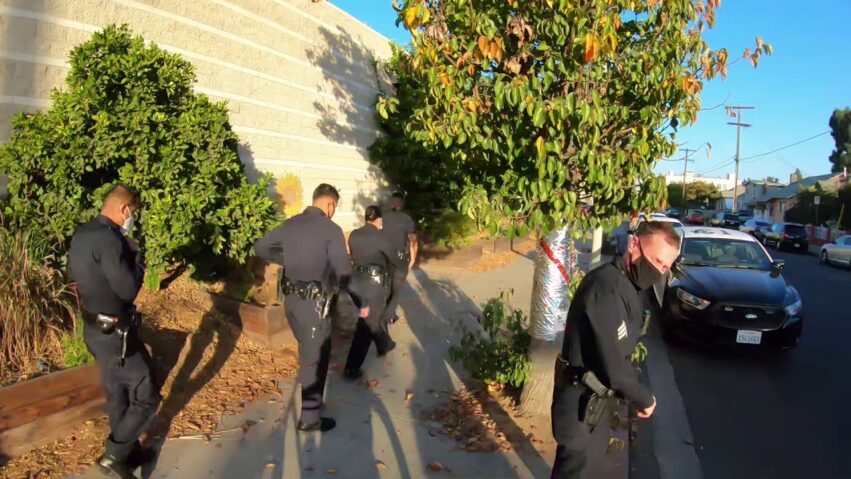 unhealthy eat habits among cops is a serious issue, the amount of junk food they consume is obvious. They should also care about their love life, and stop hogging all of the dick donuts.

Check this out: “(92) Unhealthy Diet Unfit for Duty ”
https://www.youtube.com/watch?v=aKR80geZMJA –~–
Los Angeles home of the notorious street gang known as Los Angeles Police Department. This is the Central Station Gang operating out of the east side of south central.

An act to amend Section 186.22a of the Penal Code, relating to gangs.

SB 296, Wright. Criminal street gangs: injunction: petition for exemption.
Existing law provides for injunctive relief from the unlawful activities of criminal street gangs, the duration of which is within the court’s discretion. Existing law provides for injunctive relief from a person who engages in harassment, as specified, of a duration of not more than 3 years, and provides that, at any time within the 3 months before the expiration of the injunction prohibiting harassment, the plaintiff may apply for a renewal of that injunction by filing a new petition.
This bill would provide that, in addition to any other administrative or judicial remedies, in an action relating to an injunction pursuant to specified provisions to enjoin criminal street gang activity, an individual may file with the court a petition on a form developed by the Judicial Council to exempt him or her from the injunction or portions of the injunction. The bill would require the petitioner to state that he or she meets specified conditions. The bill would allow the court to hold an evidentiary hearing and receive any relevant evidence in order to rule on any petition filed pursuant to these provisions. The bill would permit the court to require the petitioner to testify at this hearing. The bill would require the petitioner to notify any prosecuting agency that filed the action for injunction of the filing of the petition. The bill would permit the court to charge the petitioner for the reasonable costs of filing the petition. The bill would provide that its provisions pertaining to the petition process become operative on July 1, 2012. The bill would express legislative findings, declarations, and intent regarding the enactment of the above provisions.
DIGEST KEY
Vote: majority Appropriation: no Fiscal Committee: yes Local Program: no
BILL TEXT
THE PEOPLE OF THE STATE OF CALIFORNIA DO ENACT AS FOLLOWS:

SECTION 1. The Legislature finds and declares the following:
(a) Under federal law applicable to the California gang database (28 C.F.R. 23.20(h)), there is a five-year limit on the retention of names in the system.
(b) Under state law relating to the registration of gang offenders (subd. (c), Sec. 186.32, Pen. C.), there is a five-year limit on the application of registration requirements to gang offenders.
(c) Existing law does not provide a time limit on the duration of gang injunctions as applied to an individual.
(d) Members of the public subject to gang injunctions are typically low-income persons who cannot afford attorneys.
(e) It is the intent of the Legislature to provide an inexpensive means for members of the public to have affordable access to the court to contest and to be removed from some or all of the provisions of a gang injunction.
SEC. 2. Section 186.22a of the Penal Code, as amended by Section 50 of Chapter 178 of the Statutes of 2010, is amended to read:
186.22a. (a) Every building or place used by members of a criminal street gang for the purpose of the commission of the offenses listed in subdivision (e) of Section 186.22 or any offense involving dangerous or deadly weapons, burglary, or rape, and every building or place wherein or upon which that criminal conduct by gang members takes place, is a nuisance which shall be enjoined, abated, and prevented, and for which damages may be recovered, whether it is a public or private nuisance.
(b) Any action for injunction or abatement filed pursuant to subdivision (a), including an action filed by the Attorney General, shall proceed according to the provisions of Article 3 (commencing with Section 11570) of Chapter 10 of Division 10 of the Health and Safety Code, except that all of the following shall apply: 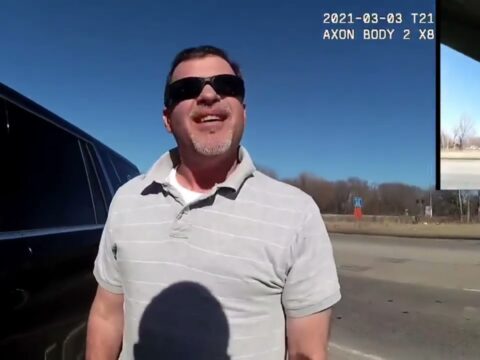 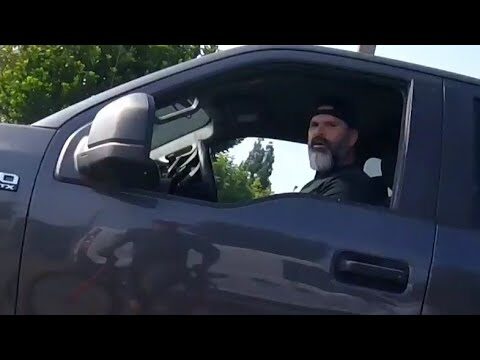 SGT. LAUGHTER AND HIS HENCHMEN ARE ROTTENCROTCH CREW 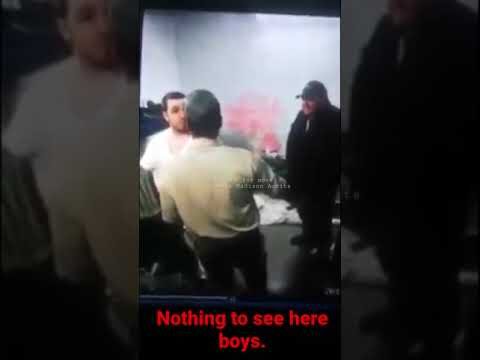 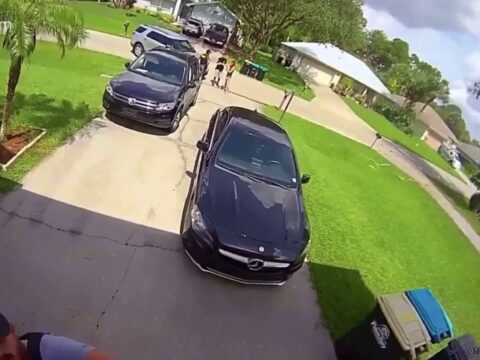 Why did this deputy smack camera? Hide identity, conceal evidence or unlawful search?

NYPD Officers Retaliate against Dirt Bike rider over Officers being Suspended over ATV incident
rafael.nieves 2021-05-03 0 Comments
#CopwatchPatrolUnitCPU - Remember when a #NYPD Officer from the 47Pct. pulled a gun out on a ATV rider and had...

This Armored Vehicle Can Deploy a 60ft(18m) Bridge in 3 min – M60A1 AVLB in Action
rafael.nieves 2021-04-26 27 Comments
Two video episodes of the M60A1 Armored Vehicle Landing Bridge (AVLB) during loading and preparing a bridge laying vehicle and...

NYPD Transit District 4 Officers Assault Homeless Person For Occupying 2 Seats On The Subway In NYC
rafael.nieves 2021-04-26 0 Comments
On May 25, 2020 NYPD Officers from TD-4 assaulted a homeless man for taking 2 Seats on a downtown #6...