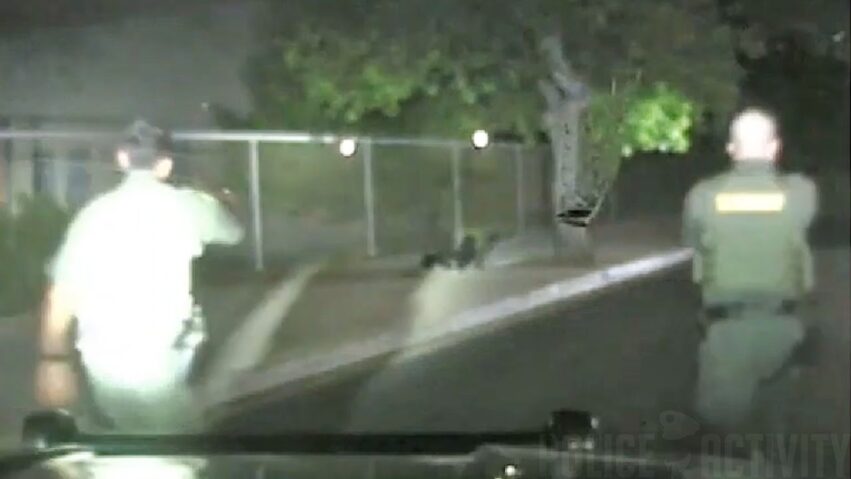 ** (Disclaimer: This video content is intended for educational and informational purposes only) **
Lake Forest, California — Orange County Sheriff’s Department released a dashcam footage, of the fatal shooting of a Lake Forest woman who flashed a replica toy gun at deputies who responded to her 911 call. Sunshine Salac, 28, was shot last June 24 in the 22000 block of Loumont Drive. Salac called 911 about 1 a.m. to falsely report an intruder in her home, and that she and her boyfriend were hiding. Arriving deputies contacted Salac across the street from the home where the caller reported the burglary. Salac was dressed in all black and had the hood of her sweatshirt pulled up over her head. One Deputy drew his weapon and illuminated Salac with his flashlight. The Deputy saw Salac holding a black handgun in her right hand. She refused multiple commands to drop the weapon before deputies opened fire. An airsoft gun was recovered at the scene. She was taken to a hospital, where she later died. No one else was hurt. 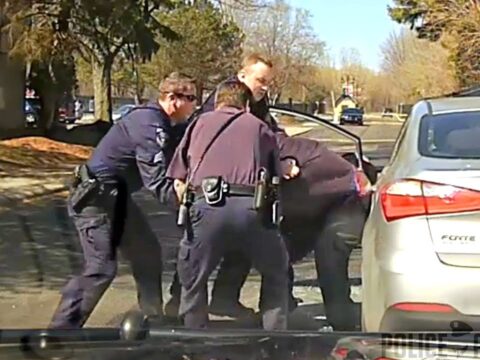 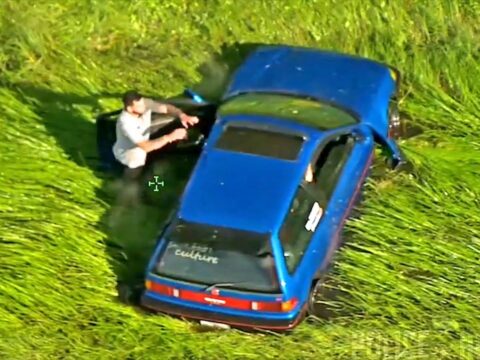 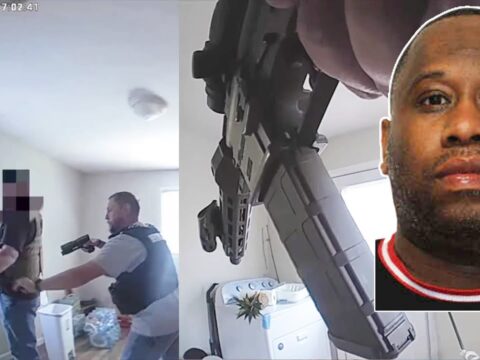 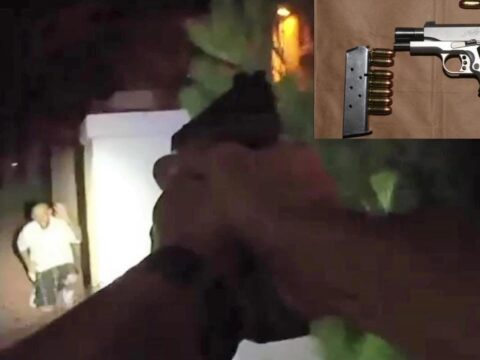 Man-child gets a speeding ticket
rafael.nieves 2021-06-24 37 Comments
It is common knowledge that under many circumstances, police officers are permitted to lie. But when a police officer tells...

Police Gear Stuff
rafael.nieves 2021-04-27 34 Comments
#RoadTo100k Ofc. J assist me with some back up regarding the channel. We get into a heated debate over the...