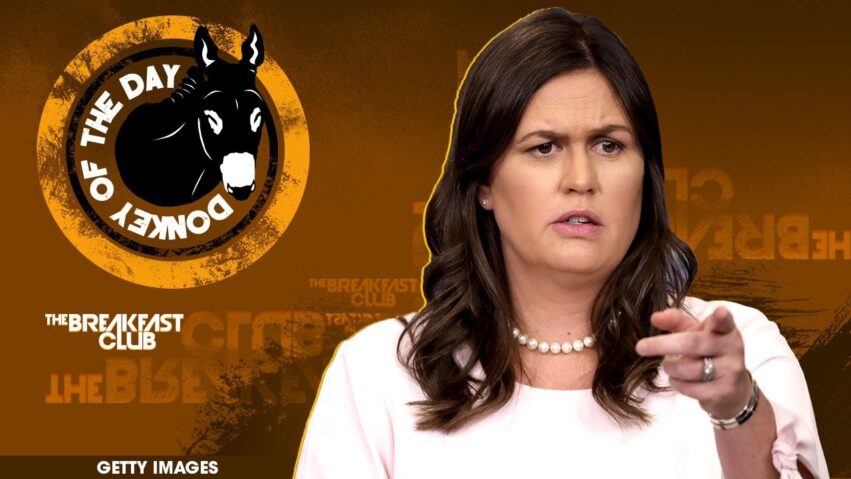 White House Press Secretary Sarah Huckabee Sanders is the recipient of today’s Donkey of the Day for her comment that God wanted Donald Trump to win the 2016 Presidential Election.

The Breakfast Club features celebrity interviews, Charlamagne tha God’s Donkey of the Day, Angela Yee’s Rumor Reports, DJ Envy’s mixes and so much more! Every guest visiting the world’s most dangerous morning show is grilled with their signature blend of honesty and humor. The results are the best interviews to be found on radio. 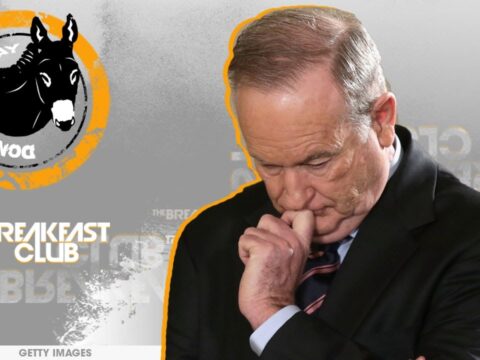 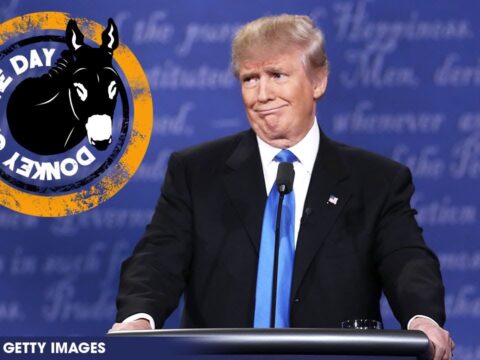 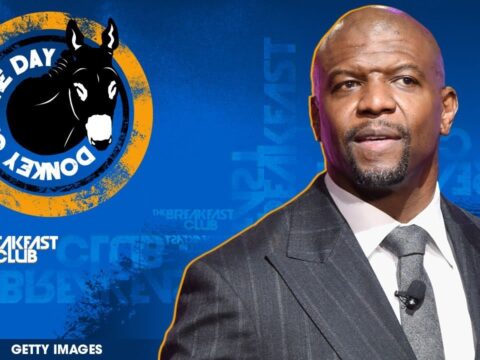 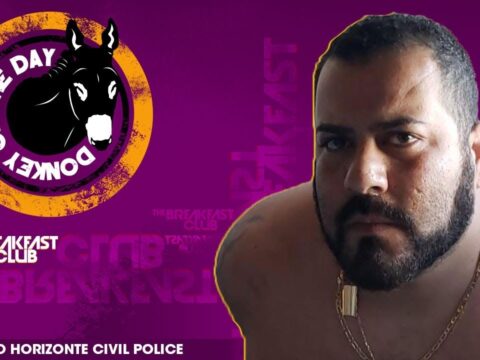 Callers Phone In To Nominate Their Own Donkey of the Day
phillyfinest369 2021-05-06 35 Comments
In Charlamagne's absence, the congregation themselves called in to nominate their own donkeys of the day! ► Don’t forget to...

NYPD Transit District 4 Officers trying 2 Criminalize Students going home from School
rafael.nieves 2021-05-03 0 Comments
These Transit officers are harassing students on their way home from school, checking their student MetroCards even when their fare...