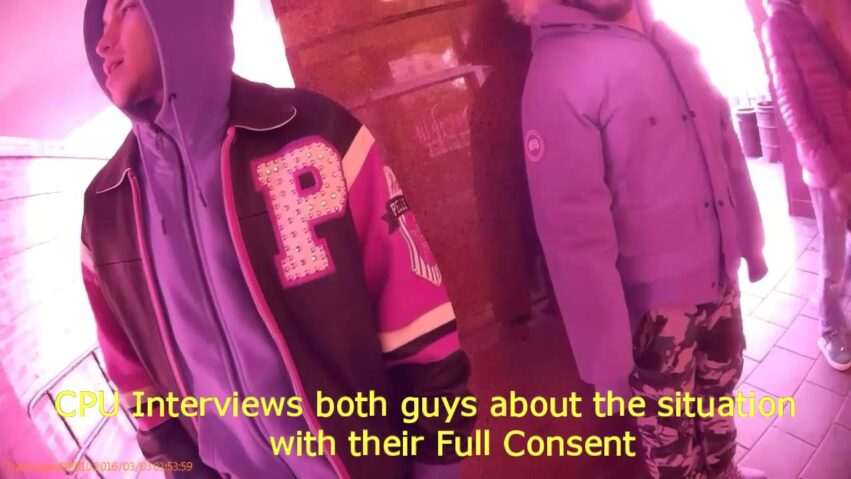 On Feburary 29, 2016 at 10:30 AM in the vicinity of Jefferson Projects in East Harlem (112 Street, 1st. Avenue) PSA5 Housing Officers approached 3 guys who were minors that were just standing in front of the building where they live at, asked the 15 year old if he can come to the Police station and answer some questions about a stabbing that took place 2 blocks away…just want to note that these kids had no involvement in that incident, and that these officers were just pulling random youths off the street illegally to try to fish for any information in regards to that incident….Anyway, the guy refused, but was threatened by the officer about being arrested if he hadn’t gone, out of fear of the NYPD, He was forced to go along, however, his friend knew his Rights very well and began to protect his friend, stating that he didn’t have to go, but because his friend was filming, and that he was DEFENDING his friend, in the end you will hear his friend ask for his Name and badge number, in which the officer arrested him, but later released them both with no Infractions…..during this time, the kid was informed by one of the officer’s that he was going to call his mother to let her know the whereabouts of his son, which they failed to do….They did not allow him to have a parent present, or notified while questioned about anything, let alone, being ripped out the street illegally..A COMPLAINT WAS FILED BY CPU ON BEHALF OF THEM WITH THE INSPECTOR GENERAL, IAB, AND THE CCRB. 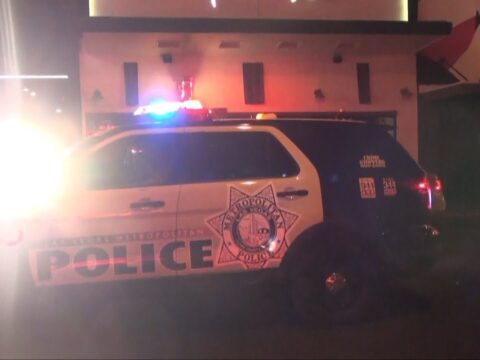 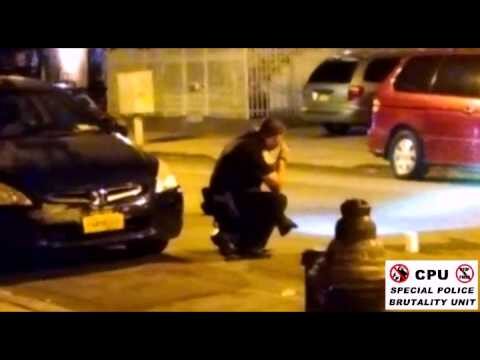 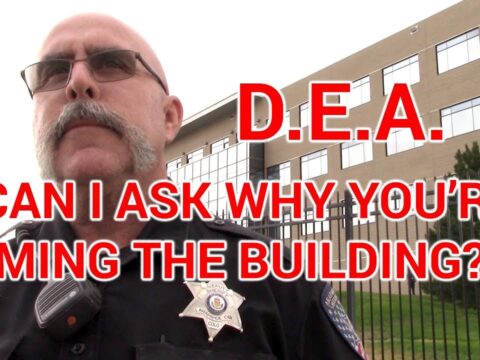 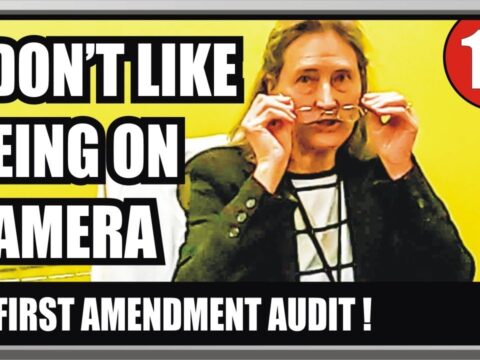 Deputy Ibarra and Deputy Cano South LA Sheriff
rafael.nieves 2021-04-26 26 Comments
These 2 are the worst together, they are dangerous...Cano, aka chewbacca (get it cuz he always has chew, and is...

TORRANCE POLICE DOUBLE TAP GUY -MURDER COVER UP
phillyfinest369 2021-04-28 21 Comments
unhealthy eat habits among cops is a serious issue, the amount of junk food they consume is obvious. They should...