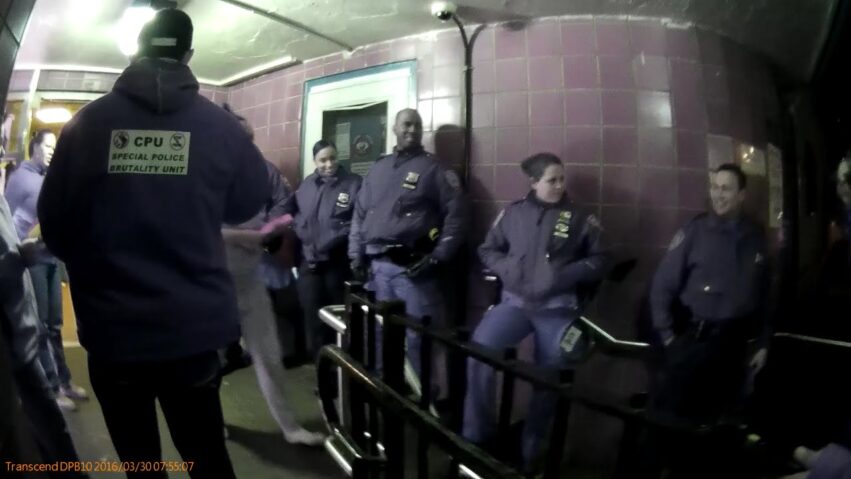 For the second straight day in a row…Officers from PSA5 Housing Disrupts Peaceful gathering at a Shrine placed in Commemoration for Juwan Tavares, A 16 Year old kid shot at the Jefferson Housing Project in East Harlem….Click onto this Link that will take you to the first day these Officers came to harass these people… https://youtu.be/KwgpjcfNhXE …..Now for the second time they came and arrested 2 kids for not moving out their way when they demanded for him to do so, the kid said he was there for the Shrine but officers decided to make an example out of him and his friend…All this kids were doing was playing music & dancing and mourning for a fellow family member or Comrade….CPU arrived and changed the Tempo…Everything all went back to the same dancing and talking, the very same thing that got them harassed and arrested, BUT CPU ARE HERE AND NOW THEY ARE JUST STANDING LIKE THE WOODEN SOLDIERS AND DOING SHIT!! 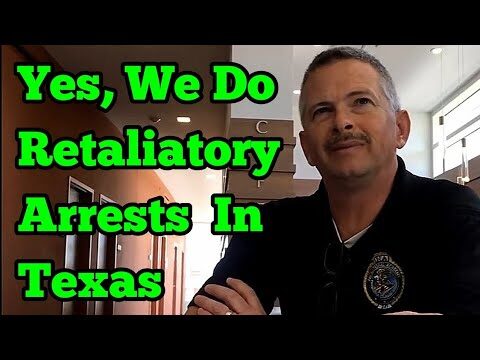 Bill Intended To Stop Police Retaliation Shot Down By Politicians, Cops, and Judges 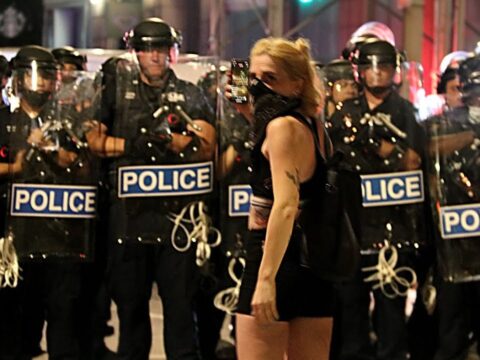 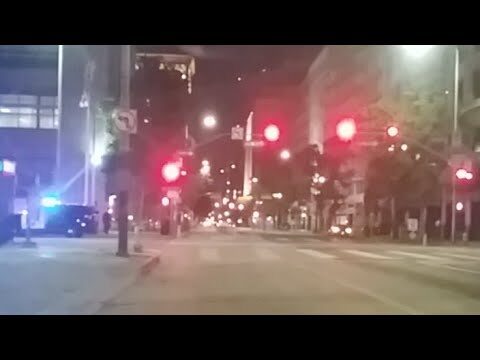 Its Crazy Out Here 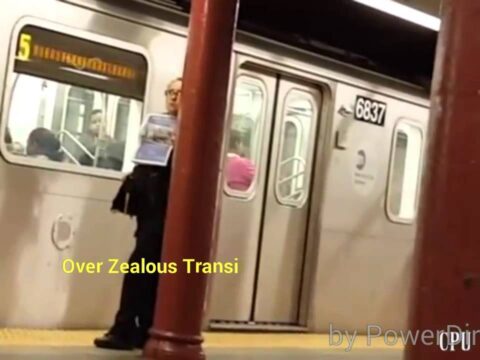 Cop Shoots Armed Suspect After He Jumps Out of a Window And Points Gun At Him
rafael.nieves 2021-05-10 0 Comments
** (Disclaimer: This video content is intended for educational and informational purposes only) ** Tallahassee, Florida — The Tallahassee Police...

15 million $$ BECAUSE OF these 2 COPWATCHERS!
rafael.nieves 2021-04-27 20 Comments
We like to think the world revolves around us, but it really does for TOM ZEBRA AND ONUS NEWS (and...

NYPD 25Pct Officers Target Immigrants, despite Order not to Enforce President Trumps Deportation Law
rafael.nieves 2021-05-02 0 Comments
In this area of 122 Street & Second Avenue, there is no bike lane and as long as I remember,...