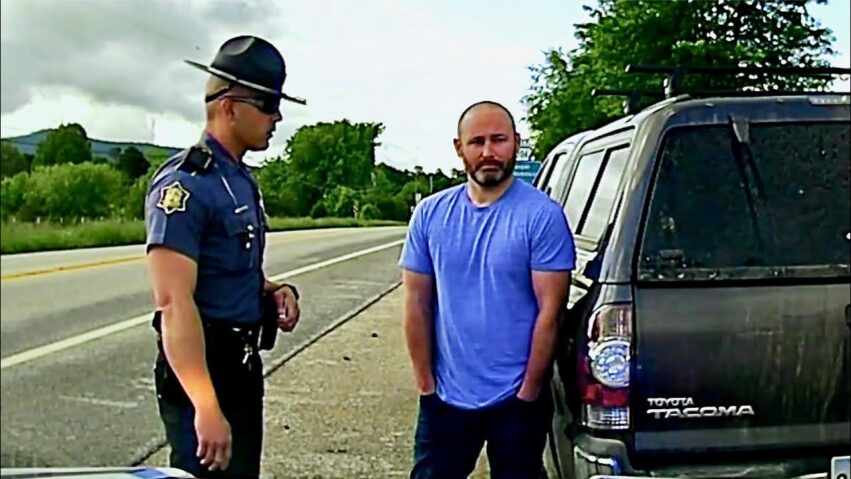 Dunn was cited for driving while intoxicated – first offense and for refusing to submit to a chemical test of his breath. Dunn resigned from his job in the immediate aftermath of his arrest.

Although Boone Municipal Court records are not available online, a telephone call to the clerk of courts earlier today revealed that Dunn was found guilty of driving while intoxicated. He was ordered to pay an $800 fine and was sentenced to one year in jail, with all but one day suspended. For that day, he received credit for time served.

Note that Trooper Valentine’s statements about “the limit” being “8%” are wrong. The per se limit is .08%, not 8%. An eight percent blood alcohol concentration would be fatal many times over. 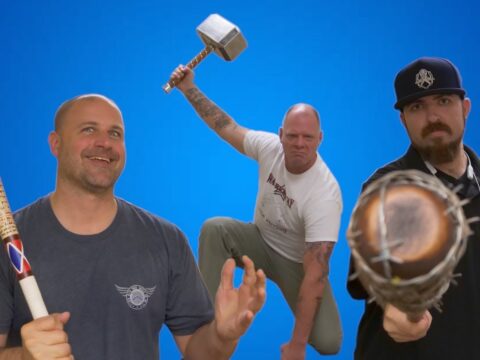 Swinging Lucille The Bat | OFF THE CUFF: EPISODE 3 CLIP 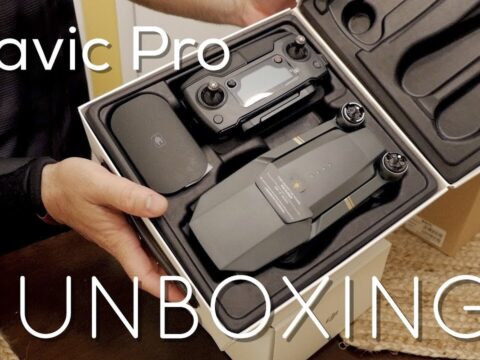 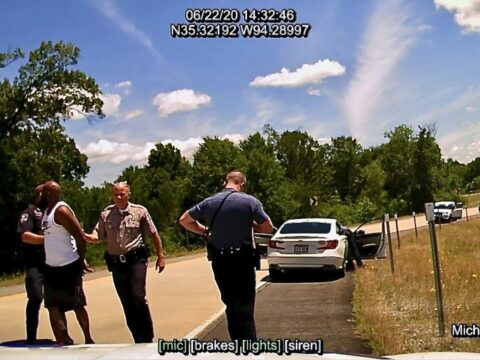 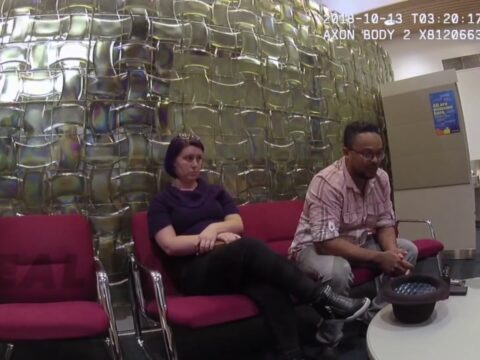 “I don’t need no help, I can do it myself!” (Abq Traffic Stop, Foot Pursuit)
rafael.nieves 2021-07-02 36 Comments
Once this subject is caught things take a fast turn toward the weird. This footage is probably going to surprise...

Bodycam Footage of Police Shooting in Fresno, California (WARNING – GRAPHIC CONTENT)
rafael.nieves 2021-05-01 29 Comments
** (Disclaimer: This video content is intended for educational and informational purposes only) ** Donate to PoliceActivity: https://www.patreon.com/PoliceActivity Like us...