#citizenfightback #instantkarma #instantjustice
2 men tried to outgun the owner of a gun store in Mableton, but it did not work out as planned.

It happened on Monday morning December 26th 2016 at the Dixie Gun and Pawn on Veterans Memorial Highway in Cobb County.

The store owner Jimmy Groover said that “two men wearing masks came in with guns drawn, demanding that he get on the floor, while shouting they were going to Shoot him.” But Groover was wearing a handgun on his hip “Police said (Groover) pulled out his gun and fired, hitting one of the gunmen.”

The suspects opened fire as well, later police arrived to find shattered glass and one of the two suspects lying on the floor. The second suspect fled the scene and escaped in a silver Dodge Charger

Police said a series of bullets were fired in both directions.

One of the store’s front windows was shattered from a gunshot.

Groover said his store has been robbed numerous times during the 30 years that his family has owned it, but this was the first time that people allegedly tried to rob it during business hours.

Update: The suspect who was shot, 30-year-old Donovan Chopin, died at the scene, police said. The investigation into attempted robbery is ongoing and the second suspect has not been caught, Cobb County police Officer Alicia Chilton said.

In the 30 years that Groover, 64, has owned a gun store, this was the first time he’s been present when someone tried to rob him. But there have been 18 burglaries at his store and about a dozen attempted burglaries over those three decades,

Since news of the shooting, Groover said he’s received calls from around the country.

“They’ve just called to give me support because they know it’s not an easy thing to do,” he said. “People are tired of being victimized, and they’re glad to see a good guy win.”
Mableton
City in Georgia
Mableton is a census-designated place in Cobb County, Georgia, United States. As of the 2010 census, Mableton had a population of 37,115.

✋ About the video / Community guidelines ✋ This footage is NOT intended to be violent or glorify violence in any way. We are sharing the footage STRICTLY for the purposes of news reporting and educating.

***For any concern or Copyright Issue*** Please *Message me* ›
https://www.facebook.com/videoleak01/
or
https://www.youtube.com/channel/UCbQ4rmsy9dxaq5G6Om2DvfA/about?view_as=public

Video Leak is Under Section 107 of the Copyright Act 1976, allowance is made for «fair use» for purposes such as criticism, comment, news reporting, teaching, scholarship, and research. Fair use is a use permitted by copyright statute that might otherwise be infringing. Non-profit, educational or personal use tips the balance in favor of «fair use». The recent amendments to the Copyright Act of 1976 pertain to music. «Fair use» remains in force for film and video. No copyright intended. All content used in adherence to Fair Use copyright law. 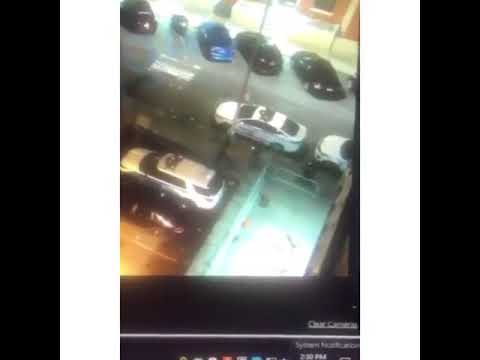