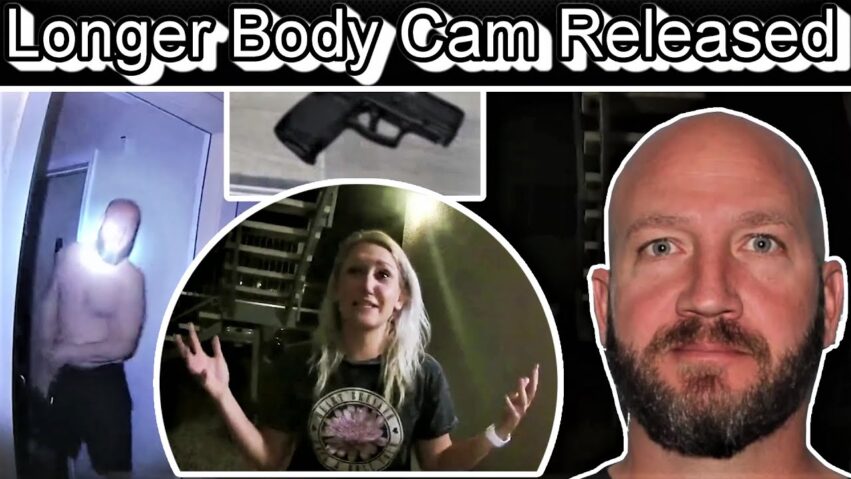 #officerinvolvedshooting #policeshooting #PhoenixPoliceDepartment
Longer Body Cam (7 minutes) was released that bring more lights on what happened.
If you already seen it, Only the 7 minutes body cam footage is different.
Please Subscribe!
The Phoenix Police Department has released a Critical Incident Briefing video from an officer-involved shooting at an apartment complex near Desert Foothills Parkway and Chandler Boulevard in Ahwatukee.

The incident began around 10:18 p.m., when the Phoenix Police Department received a domestic violence call at the apartment complex. According to the 911 call, a woman and a man, later identified as 40-year-old Ryan Whitaker, were involved in an argument.

“I have a domestic dispute going on,” the caller told 911 dispatch. “I can tell they’re just at each other’s throats down there.”

As the first two officers were arriving on scene, a second 911 call was received at approximately 10:44 p.m., indicating the incident had become a physical altercation and the call was upgraded to an emergency response.

“It’s getting really loud and they’ve been doing it for the last hour,” the same caller told 911. “These guys have been noisy constantly. Every time I come back, these guys are noisier than hell. Always fightin’. I hear slamming of doors. I don’t know. Somebody could be getting’ thrown into a door for all I know. But I hear all kinds of banging.”

Shortly after the officer knocked on the door, Whitaker opened the door armed with a handgun, and stepped out of the apartment towards the officer on the left side of the door.

Believing the other officer is in immediate danger, the second officer fired his weapon, striking Whitaker. Whitaker did not fire his weapon, which was recovered in the doorway. This entire encounter between the officers and Whitaker lasted just seconds.

Ryan Whitaker was pronounced dead on the scene. No one else was injured.

Conclusions about whether the actions of the officers are consistent with department policy and the law will not be made until all facts are known and the investigation is complete. 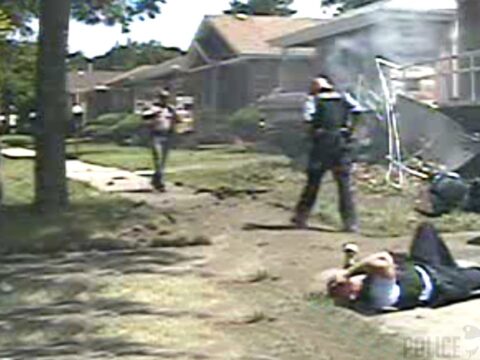 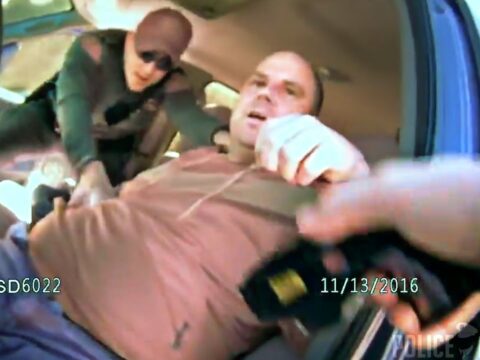 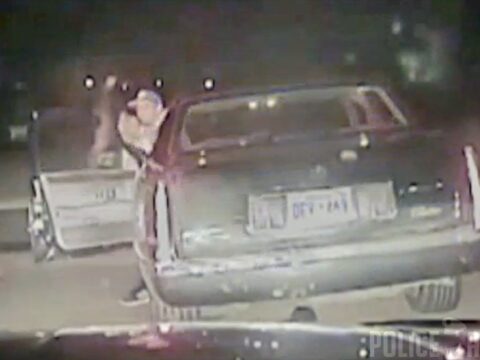 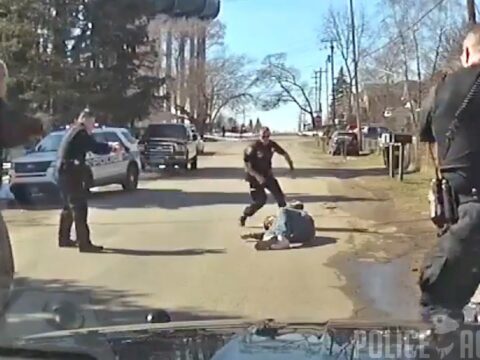 Armed Robbery Suspect Gets Shot After Pointing Gun at Officers

45 thoughts on “LONGER Body Cam: Officer Fatal Shooting of Man Respond to the Door with A Gun Phoenix PD May 21 2020”

WHEN BOOTLICKERS ATTACK – JOHNNY FIVE 0 ASSAULT, BATTERY AND THEFT
rafael.nieves 2021-04-29 30 Comments
** (Disclaimer: This video content is intended for educational and informational purposes only) **

Dashcam Shows Police Shootout With Drunk Suspect in Redwood Valley, California
rafael.nieves 2021-04-29 31 Comments
** (Disclaimer: This video content is intended for educational and informational purposes only) ** Donate to PoliceActivity: https://www.patreon.com/PoliceActivity Like us...