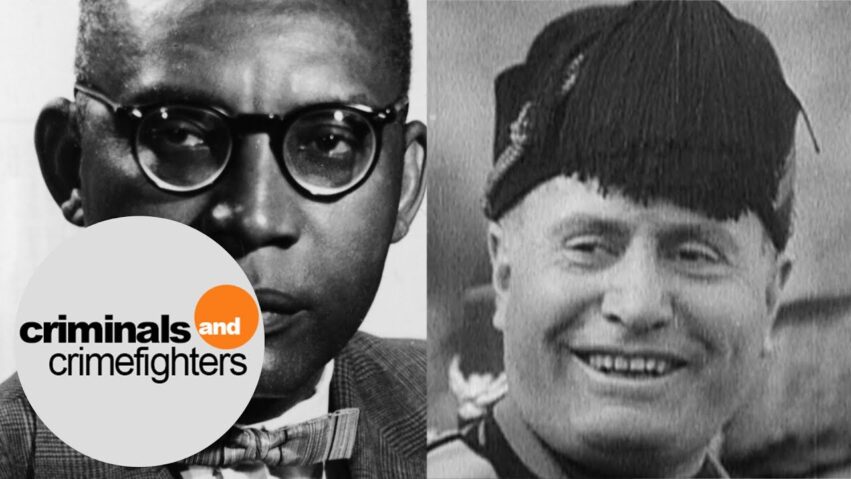 Evolution of Evil with two of the most evil men in history: Benito Mussolini and Francois Duvalier aka “Papa Doc”.

The vicious tyrant Francois ‘Papa Doc’ Duvalier ruthlessly dominated Haiti using violence and Voodoo. Rising from a humble country doctor, he made himself into a figure so terrifying to his people that many believed he had links with the Voodoo deity Baron Samedi, guardian of the graveyard. So complete was his control that people feared even to think about resisting him.

His speeches left Italy bewitched, but behind all Benito Mussolini’s bluster and posturing lies a dark heart of violence and brutality .He would order his fascist black shirts to beat and kill his political opponents, yet he was loved at home and admired abroad. This is the story of Il Duce, the Boss and how his love of inspired an epic rise to power. 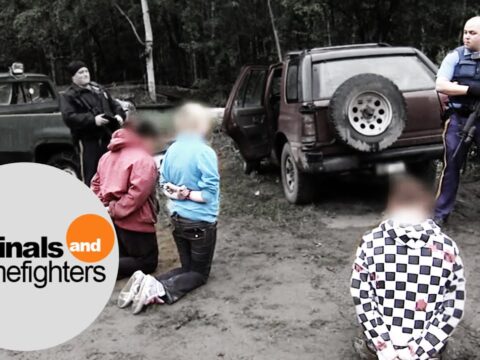 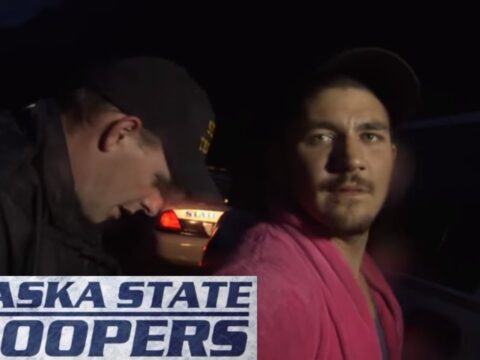 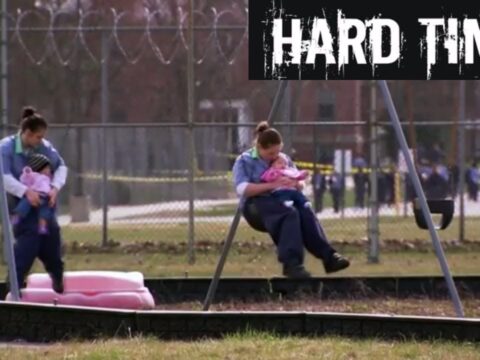 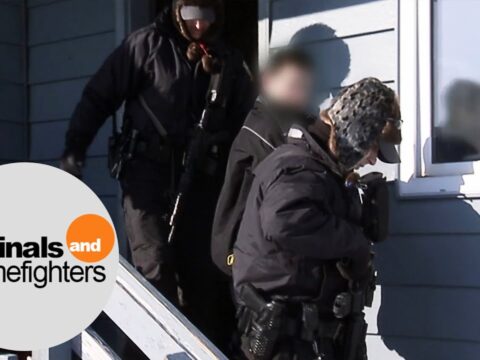 21 thoughts on “Evolution of Evil: The Story of Papa Doc and Benito Mussolini”

Police Struggling With a Suspect Accused of Tasing a Police Officer
rafael.nieves 2021-05-01 46 Comments
** (Disclaimer: This video content is intended for educational and informational purposes only) ** According to the Evansville Police Department,...

Caller Gives August Alsina Donkey Of The Day For Talking Too Much
phillyfinest369 2021-05-01 31 Comments
Subscribe NOW to The Breakfast Club: http://ihe.art/xZ4vAcA Get MORE of The Breakfast Club: ► WATCH MORE: https://www.youtube.com/user/breakfastclubpowerfm ► LISTEN LIVE:...