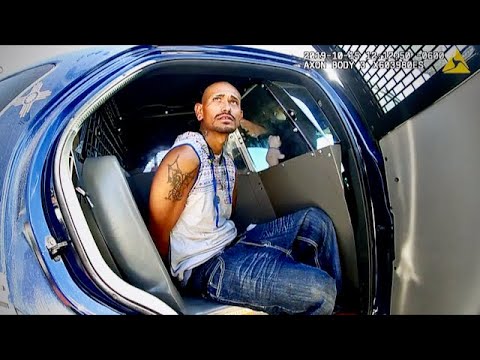 On the morning of Tuesday, October 15, 2019 officers of the Las Cruces Police Department arrested Orlando R. Jacques, charging the 29-year-old with a fourth-degree felony count of receiving or transferring a stolen motor vehicle, a fourth-degree felony count of possession of a controlled substance and a misdemeanor count of possession of drug paraphernalia.

Jacques was the driver and sole occupant of the vehicle at the time of the stop.

Jacques told police the vehicle belonged to a friend who lives in Anthony, Texas, but he was unable to provide the friend’s last name or address. Investigators contacted the owner of the vehicle who resides in El Paso. The owner indicated she does not know Jacques and did not give him permission to be in possession of the vehicle that she had reported stolen.

Jacques was also found to be in possession of methamphetamine and drug paraphernalia at the time of his arrest.

Jacques was booked into the Dona Ana County Detention Center where he was held without bond.

That works too. There are more than 425 free videos to enjoy! 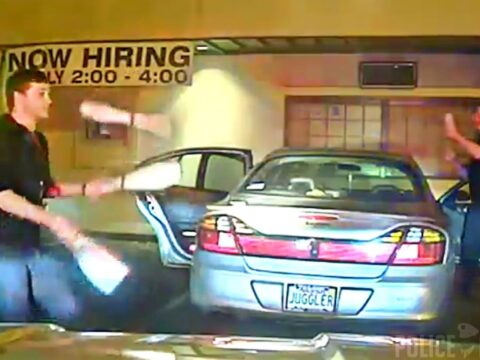 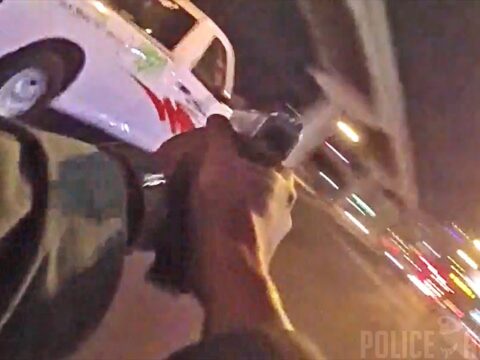 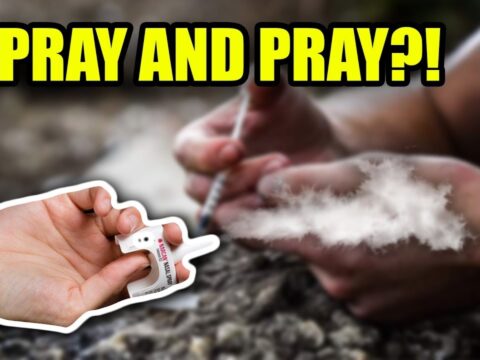 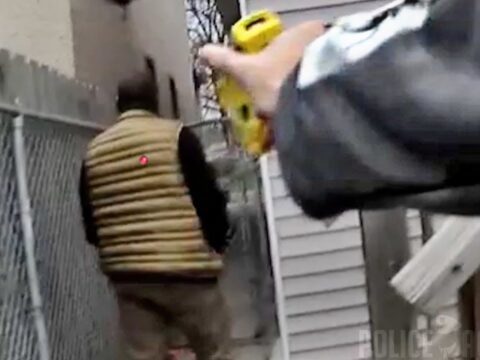 UNEDITED COPWATCH IN SOUTH CENTRAL LOS ANGELES FIGUEROA
phillyfinest369 2021-04-27 6 Comments
unhealthy eat habits among cops is a serious issue, the amount of junk food they consume is obvious. They should...

He Asks Google If He Can Sue Me While I’m Recording Him
rafael.nieves 2021-04-26 48 Comments
James Freeman does first amendment audits, cop watching, cop blocking, and more. Since Live PD and Cops was cancelled, James...