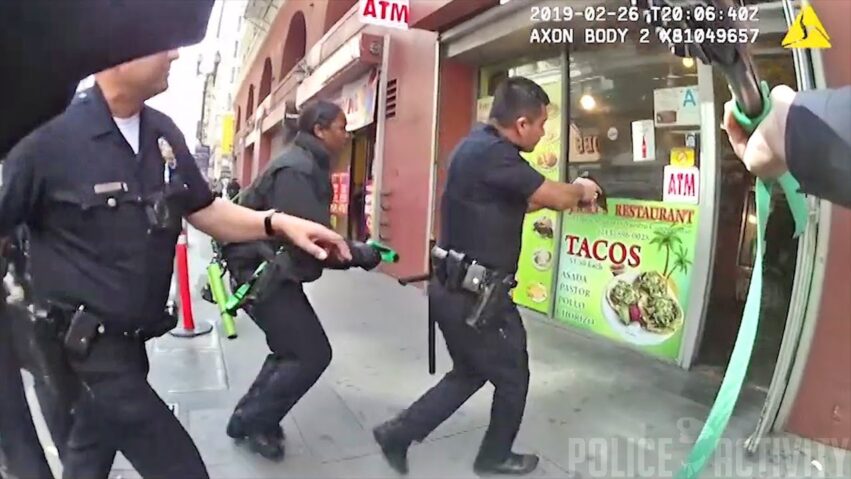 ** (Disclaimer: This video content is intended for educational and informational purposes only) **
On February 26th around noon, officers from Central Division responded to a radio call of a man with a knife at a restaurant in the 300 block of 5th Street in downtown Los Angeles. The officers met with a woman who told them she’d been inside the restaurant with the suspect and other patrons when the suspect threatened to slit her neck with a folding knife he was holding. As additional officers arrived they developed a plan to arrest the suspect who is refusing to come out of the restaurant. At one point while the officers were communicating with the suspect he told the officers he had a gun. Officers attempted to communicate with the suspect for approximately 10 minutes in an effort to get him to come out of the restaurant, however those efforts were unsuccessful and less lethal force was used. officers fired three rounds from a 40 millimeter device, and two rounds from a beanbag shotgun. The officers were eventually able to enter the restaurant to take the suspect into custody.

One of the officers located the knife the suspect had been holding and removed it from the immediate area where the officers were struggling with the suspect. The suspect was taken into custody and transported to a local hospital for medical treatment for an injury to one of his hands. The knife the suspect had been armed with was a folding knife with a blade that measured approximately four inches in length. The suspect was identified as Kenneth Sylvas, a 68 year old resident of Los Angeles. He has a criminal history which includes an arrest and conviction for criminal threats and 11 convictions for being drunk in public disturbing the peace and driving on a suspended license. On February 28th 2019 the Los Angeles District Attorney’s Office filed one count of criminal threats and two counts of resisting arrest. 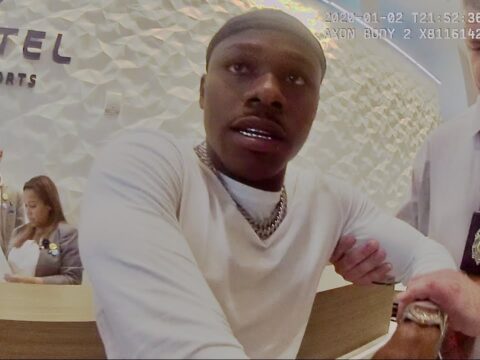 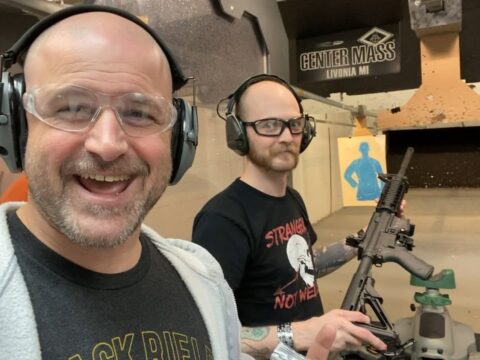 Should This Trigger Tool Be Illegal? 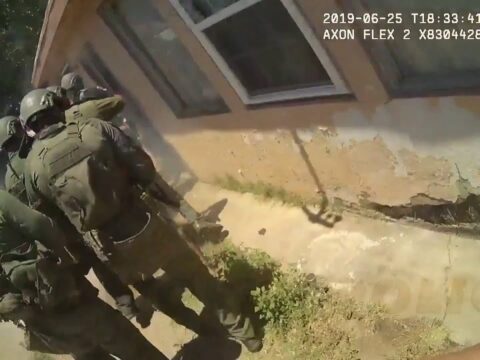 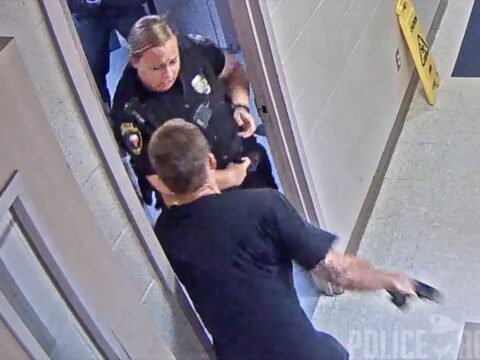 Suspect Tries To Shock Cops With Their Taser

Anyone know where milk comes from?
rafael.nieves 2021-07-13 36 Comments
My reaction to whatever this is. ** (Disclaimer: This video content is intended for educational and informational purposes only) **