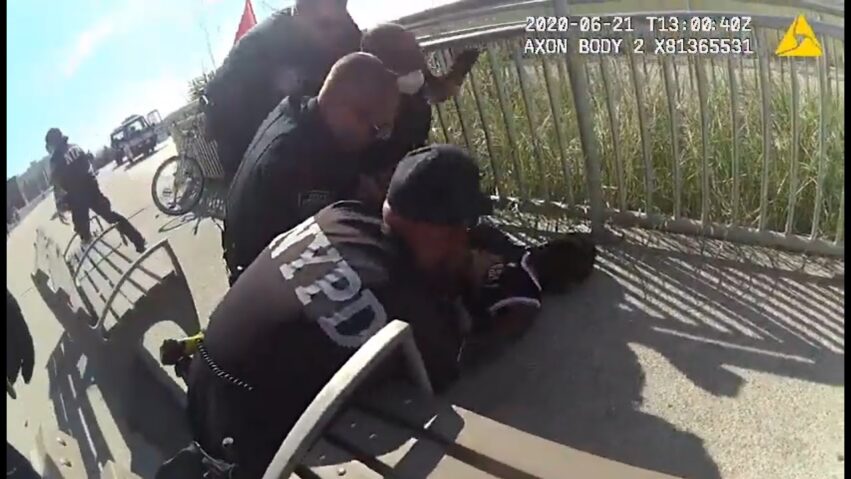 CPU has already obtained bodycam footage from the NYPD’s Officers
Bodycam that was posted to the NYPD YouTube Channel from this mornings incident at Rocaway Beach……What troubles me the most is that the 2 Caucasian kids were the ones who had most of the face 2 face conversation with the police, the black brother came in a few times and voiced his opinion which is protected by the 1st Amendment…but notice that when the black brother came and stood beside the other 2 Caucasians kids, the officer pushes the guy and goes straight for the black brother which in no way deserved to be grabbed and choked to unconsciousness….This is how racism plays within the NYPD….Officer DAVID I. AFANDADOR, SHEILD #31730 HAS PAST AND CURRENT LAWSUITS FOR THIS SAME ABUSE AND NEEDS TO BE FIRED FROM THE NYPD. #copwatch #nypd #copwatchpatrolunit 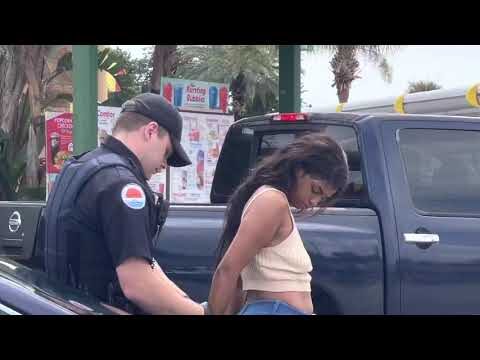 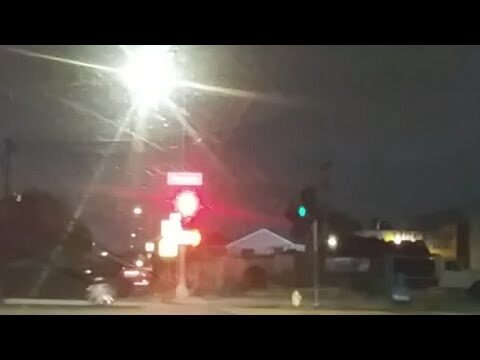 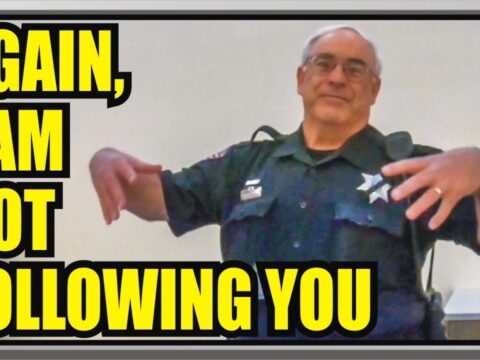 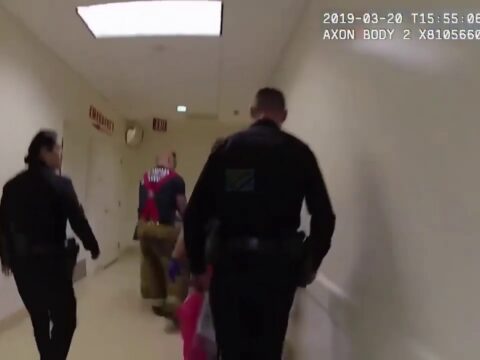 Rare! CPR to the face by LAFD fire fighter WITH LAPD. Surprised they released it!