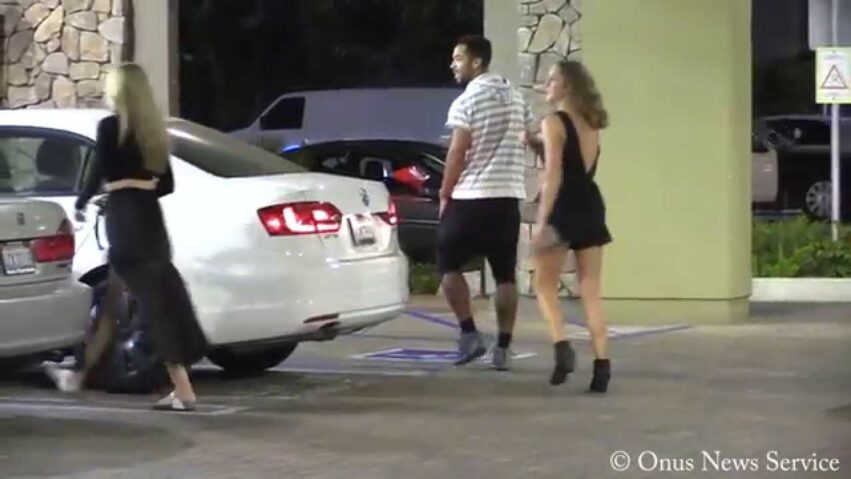 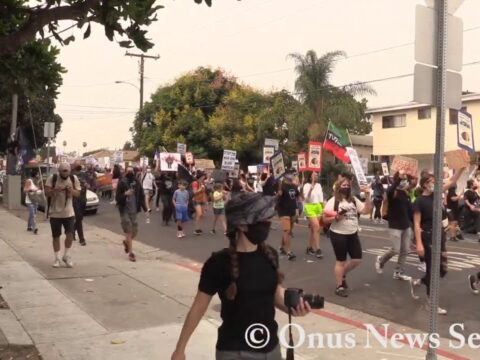 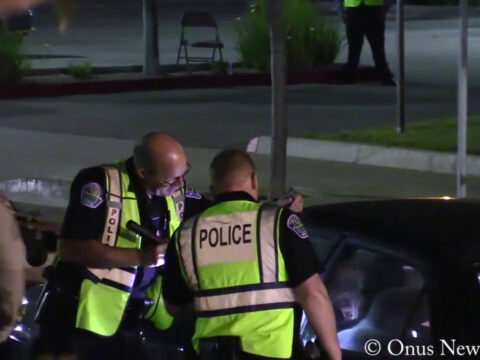 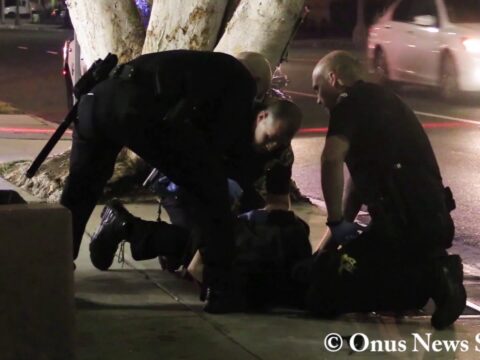 You Be The Judge – Appropriate Use and Level of Force By Police ? 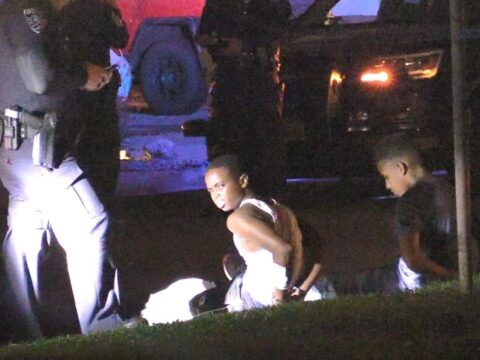 Multiple Vehicle Traffic Accident in Redondo Beach
phillyfinest369 2021-04-28 36 Comments
11-21-2018 - 5 vehicles were involved in a traffic accident at the intersection of Torrance Blvd and Pacific Coast Highway....

Lots Of Pigs
rafael.nieves 2021-05-04 22 Comments
** (Disclaimer: This video content is intended for educational and informational purposes only) **

19Pct NYPD Officers Illegally Targeting Bikers On All Bridges Heading Into Manhattan From The Bronx
rafael.nieves 2021-04-29 0 Comments
NYPD has an all out war with Bikers in New York City...They are conducting illegal checkpoints targeting anyone who rides...

Handcuffed Lady Steals Cop Car
rafael.nieves 2021-05-02 45 Comments
Back in March of this year, the lovely Angie Frost was pulled over for driving a stolen motor vehicle in...