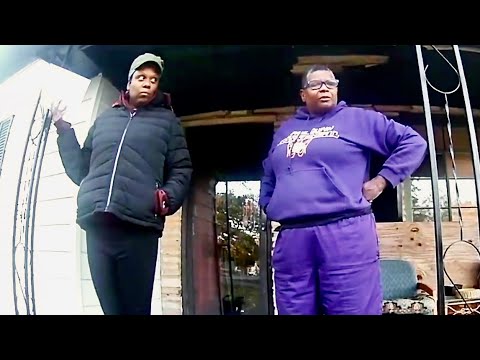 LITTLE ROCK, ARKANSAS — The realities of law enforcement involve far more paperwork and waiting around for people / things than Hollywood would have you believe… and even when there is action, it’s typically not six-o’clock-news-style. More often it goes something like this.

On November 11, 2019 Little Rock Police Officers Reppond and Gallegos responded to a call for service involving a neighbor dispute. Apparently the complainant went outside looking too good, which attracted attention from the boyfriend of one of her neighbors. This was unacceptable to the neighbor, who – thinking rationally – decided that her boyfriend’s behavior was the complainant’s fault. The complainant called 911 to file an informational report. She wanted the situation documented in case it escalated.

Alright. Cutting that short, as it’s time to go back to work on the Dewitte blockbuster you’ve been mostly-patiently waiting for. The teaser footage at the end of this video (start at ~16:00) is pretty great, but it’s not the big news ✌️

Stay well out there, folks.

Check out the latest Patreon post about access to public records! It’s free Find it at http://tiny.cc/records4 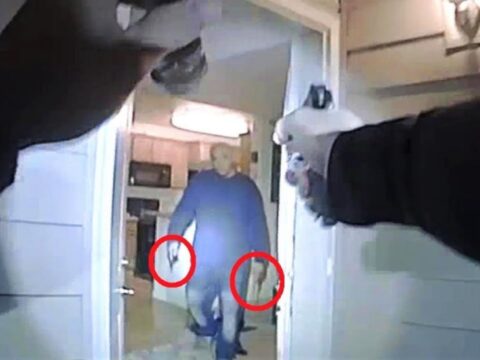 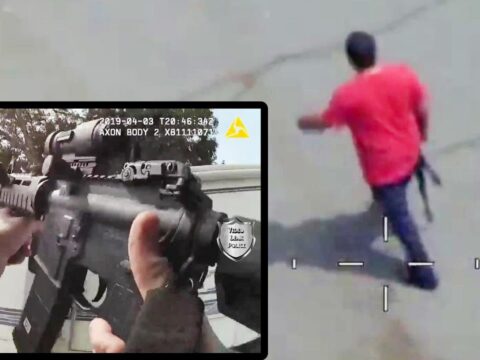 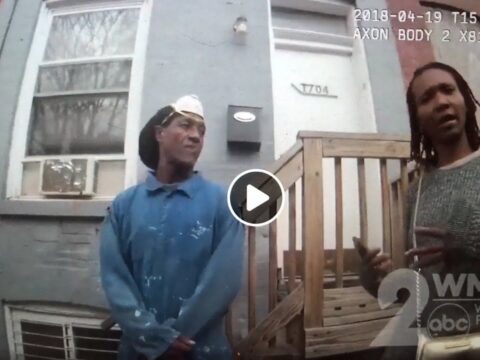 When The Anti-Cop Narrative Doesn’t Fit 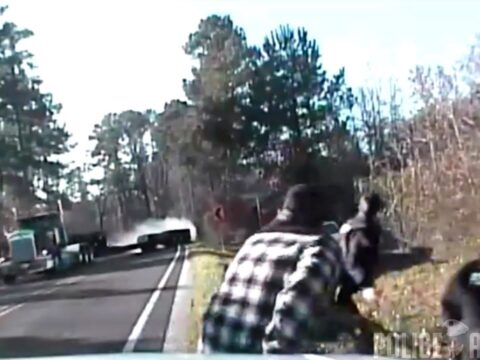 23 thoughts on “Keep Your Man In Check ~ feat. Motor One Bonus Footage”

Profiling for dummies – stopped for 65/70 mph
rafael.nieves 2021-05-07 33 Comments
Sampson County, SC are investigating. Lol Typical law, this article covers it https://www.live5news.com/2019/12/06/state-lawmakers-could-consider-raising-minimum-speed-limit-sc-interstates/ But it’s not unlawful to drive under...

Rebel Wilson Claims She Was The First Plus-Size Actress To Star In Rom-Coms
phillyfinest369 2021-05-03 27 Comments
Subscribe NOW to The Breakfast Club: http://ihe.art/xZ4vAcA Get MORE of The Breakfast Club: ► WATCH MORE: https://www.youtube.com/user/breakfastclubpowerfm ► LISTEN LIVE:...