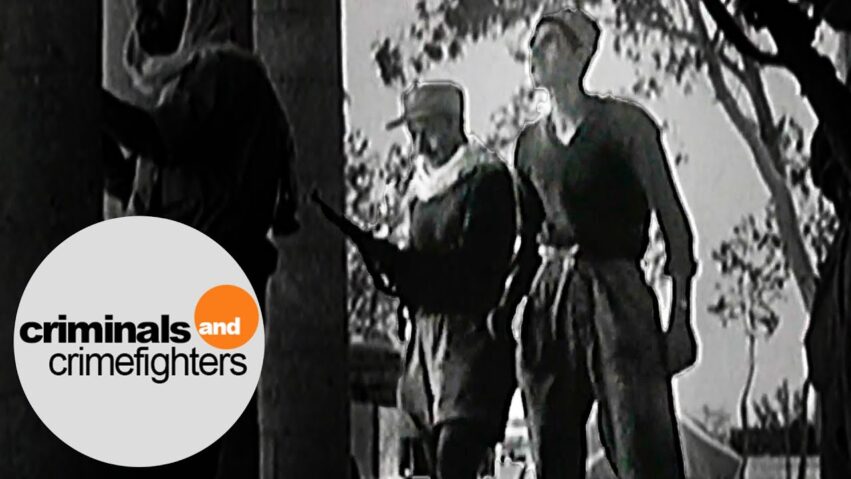 The Israeli nuclear bomb is both an open and an official state secret. The Israeli media keep a low profile. Nationals who break the silence are imprisoned for years and harassed before the eyes of the world – like the researcher Mordechai Vanunu. He was kidnapped by the Mossad in 1986 and imprisoned in Israel for 18 years after publishing details about the Israeli nuclear reactor in England. 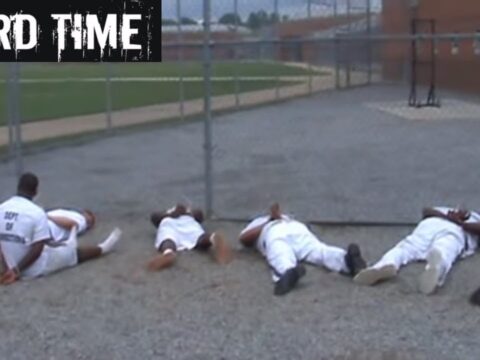 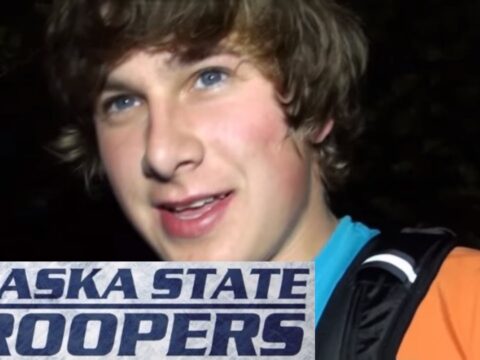 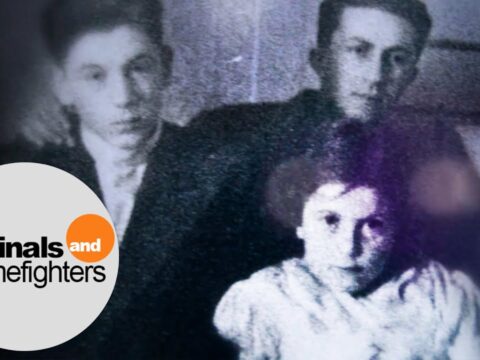 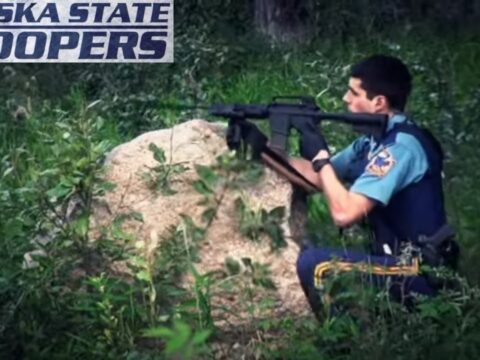 16 thoughts on “Israel and the Bomb: Israel’s reasons for nuclear weapons | Special Episode”

IRW8NDAL CHOMO FLYERS TO PASS OUT
phillyfinest369 2021-04-26 16 Comments
unhealthy eat habits among cops is a serious issue, the amount of junk food they consume is obvious. They should...

Forensic Interview
rafael.nieves 2021-06-29 0 Comments
Many people have seen police interrogation videos, and have a reasonably good sense of how an adversarial interview works. Far...

When The Local Crackhead Goes Digital
rafael.nieves 2021-07-22 38 Comments
#cops #tothemoon Gotta respect the hustle I guess. Thanks to Eric Tansey for helping with the video. Watch us live...