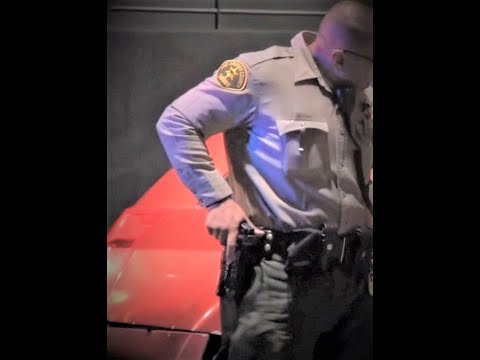 All stops seen in this video were either in San Pedro or Lomita.

Next Deputystars will feature LENNOX

We Wish You a Merry Christmas by Twin Musicom is licensed under a Creative Commons Attribution license (https://creativecommons.org/licenses/…)
Artist: http://www.twinmusicom.org/ 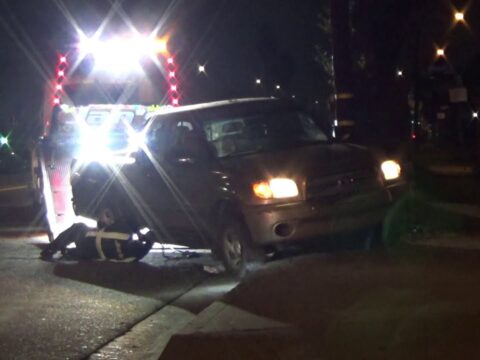 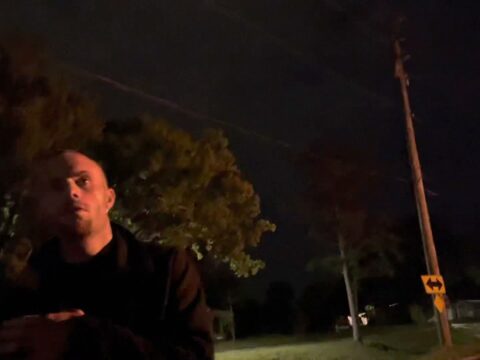 Investigating police conduct turns south with a loud shot that rang out. 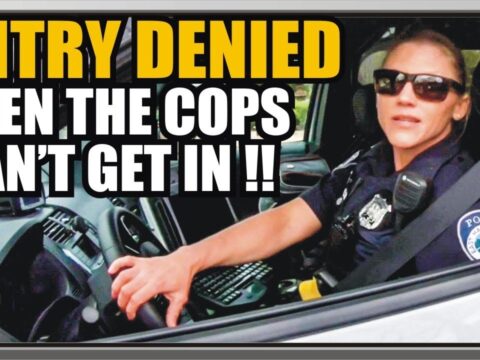 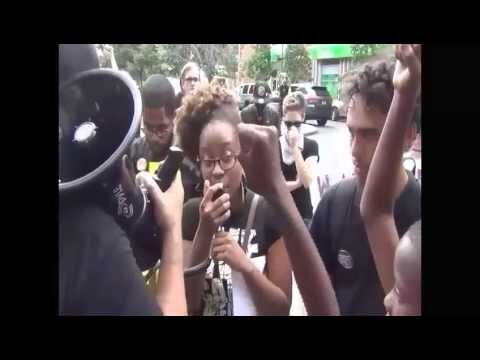 They tripled the fines for parking after opening grass up. Typical money-making city.
rafael.nieves 2021-05-13 31 Comments
This is how many government agencies will do it they will give you some and then add additional fines on...

Officer Gonzales Caught With His Hand In The Cookie Jar!
rafael.nieves 2021-05-07 36 Comments
To have the same legal representation I use with 24/7 access to your attorney for less than $1 per day,...

LIVE LAPD COPWATCH 80 DEGREES AND SUNNY
rafael.nieves 2021-04-27 12 Comments
Join this channel to get access to perks: https://www.youtube.com/channel/UCXJixv1PeVLEF7yitWWeJNQ/join If you'd like to donate to the cause and help keep...

“My Buddy and Me!” Winter Park Police | Awesome assistor ready to help!
rafael.nieves 2021-05-08 22 Comments
Tour Of the Winder Park Police Department and the area around! An officer decided to give me a hand to...