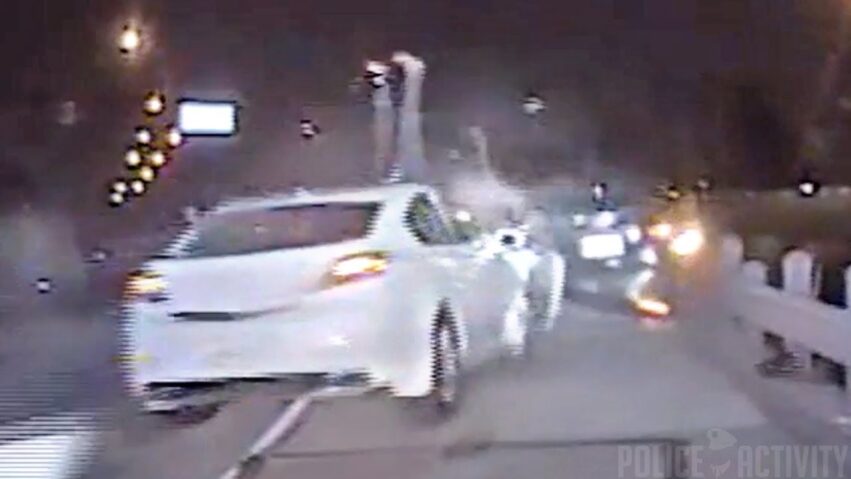 ** (Disclaimer: Video posted strictly for educational and information purposes only) **
For the first time, a Fort Worth police officer who survived being hit by a car is talking about the close call. We’re also getting our first look at the dash camera video that shows the moment of impact. The collision happened on Interstate 30 near Oakland Boulevard. Officer Matthew Lesell pulled someone over on the shoulder, and, instead of slowing down and moving over a lane, a passing vehicle slammed into his squad car, then into his body. “It was July 7th, around three in the morning,” Lessell recalled. He had pulled someone over for a traffic stop and got out to approach the car. “Next thing I knew is I was flying through the air,” Lesell said. “It felt like I was spinning through a washing machine.” The driver of the vehicle that hit Lesell was suspected of driving while intoxicated. The impact sent the officer’s body into the middle of I-30. “And then telling myself, ‘Hey, you’re in the middle of the road. You need to get out of the road,'” he said. He managed to run off the highway just as more cars started zipping by. “From all my training, whether it be the Marine Corps, or through the academy, the worst thing to do is be down and out of the fight,” Lesell said.

In fact, Lesell went back out to hold the driver who hit him, until his backup arrived. “My assist was like, ‘Dude, come sit down, take a deep breath,'” he said. His wife, Danielle Lesell, needed the same advice. “I burst into tears and I literally felt like somebody was squeezing my heart,” she said. She’s a trauma nurse and knows how much worse this could have been. “I think about it every time he walks out the door,” Danielle Lesell said. “But I can’t stop him from doing that. This is what he loves to do.” And as soon as a hyper-extended foot and a fractured vertebrae are healed, it’s what he’ll return to. “I go out with just a mission and a goal just to prevent that from happening to someone else’s family,” Matthew Lesell said. “Take your foot off the gas, slow down, move away from that area, and you’ll prevent a lot of accidents, injuries and tragedies from happening.” Just Wednesday morning, a convoy of tow trucks and emergency vehicles drove through Fort Worth on a cross-country tour. They’re drawing attention to the hundreds of roadside workers injured and killed every year and reminding us to slow down and move over. 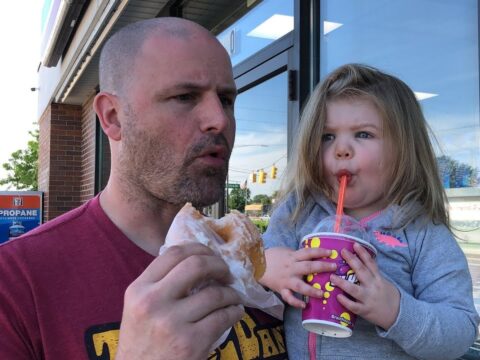 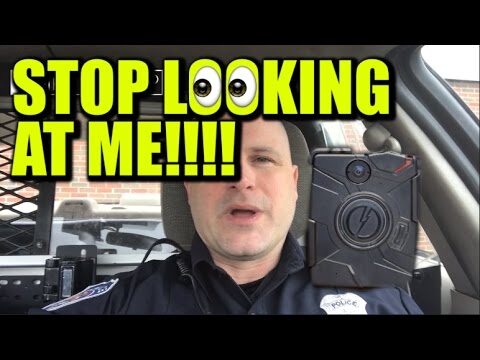 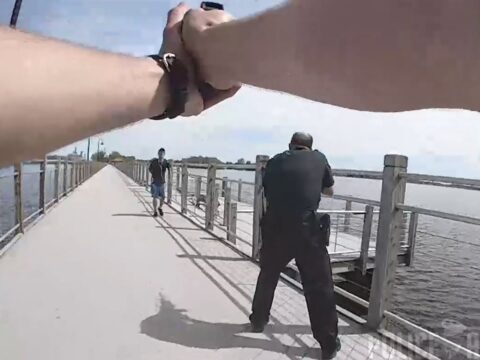 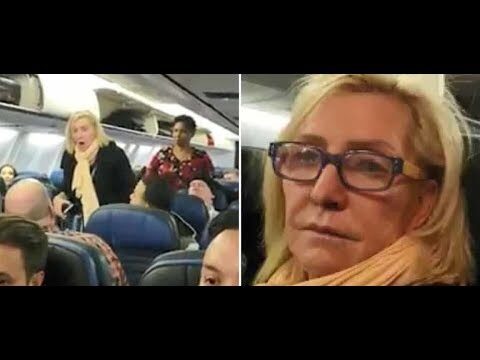 Tiburon Police Officer and Chief resigned due to this incident Was it justified? Lets talk about it!
rafael.nieves 2021-05-03 29 Comments
Want to support? - https://www.youtube.com/channel/UCr36b7c1t0Tz0fDnpf7tHow/join Tiburon police Chief Michael Cronin announced his retirement Tuesday as the community continued to reel...

25Pct. NYPD Should Follow Example from these Officers on how to deal with the Mentally Ill
rafael.nieves 2021-05-05 0 Comments
For the 3 years I've been out on these streets, I have witnessed how the NYPD handle Emotionally Disturbed People...

Ricky Munday Arrested!!!
phillyfinest369 2021-04-28 33 Comments
unhealthy eat habits among cops is a serious issue, the amount of junk food they consume is obvious. They should...