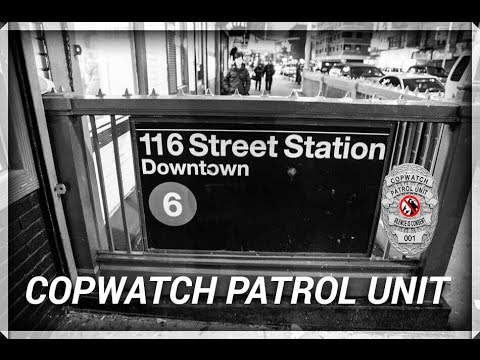 Everyday Plainclothes officers criminalize people over $2.75 in the Subway, not because they are helping the MTA recoup their losses, it’s because the majority of people who hop the Subway are poor and mostly people of Color. NYPD is a Department controlled by racist thugs with guns which uses that authority to keep the campaign going, oppressing poor people by making them more poor with targeted summonses which later turn into Warrants because of their inability to pay, and then they come and snag you for the Warrant, a revolving door and they know this very well and use it to their advantage to build Quotas. 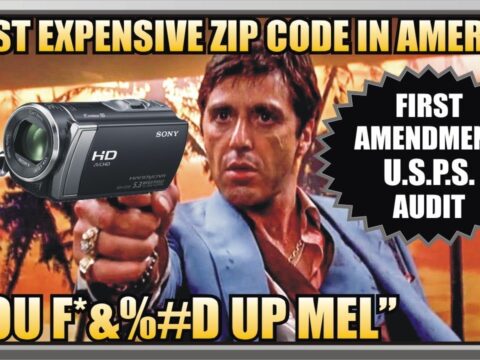 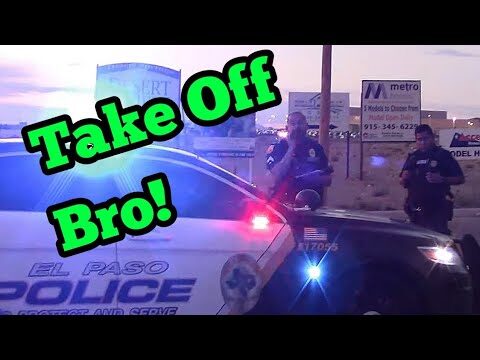 Shut Up And Do Your Job – El Paso Texas 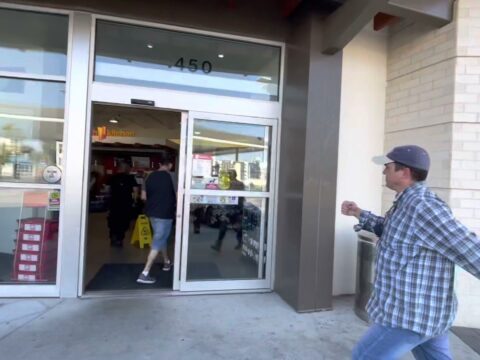 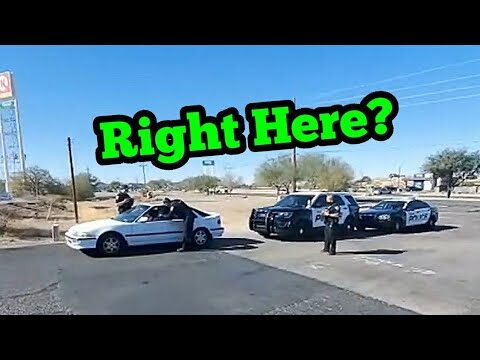 You Can Record, But Stand Right There…

Poetic is by the book Support Poetic
rafael.nieves 2021-05-11 0 Comments
Want to show my support for Poetic's current case at Torrance Court because of being arrested by Deputy Walker Come...

19Pct NYPD Officers Cuff & Arrest 10 Year Old Girl For An Argument On Her School Bus
rafael.nieves 2021-04-29 0 Comments
There was a disturbance on a school bus, and #NYPD officers from the 19Pct entered the bus, grabbed this little...