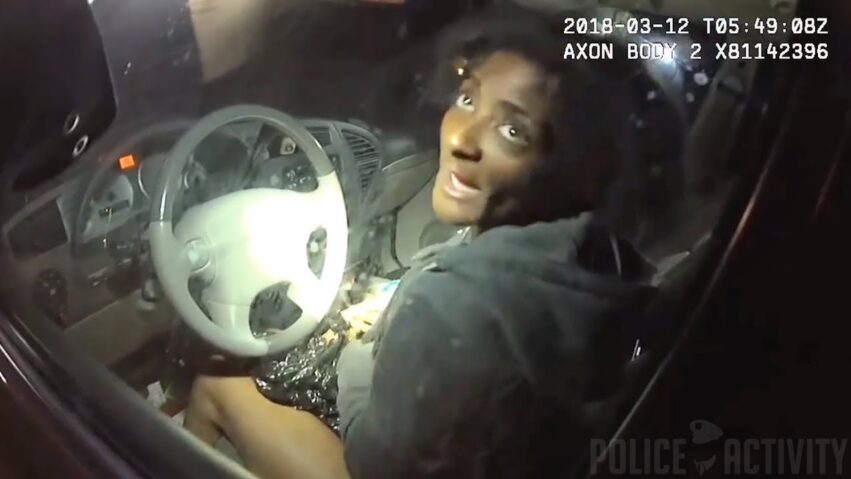 ** (Disclaimer: This video content is intended for educational and informational purposes only) **
Against the wishes of Illinois State Police officials, Elgin police on Thursday released hours of videos from the fatal shooting of a motorist along the Jane Addams tollway. The 30 hours of videos from more than a dozen patrol car dash cameras and officer body cams show the events leading up to the police shooting of 34-year-old DeCynthia S. Clements of Elgin. Clements’ death on the inner shoulder of the expressway between Route 25 and Beverly Road near Elgin on March 12 has prompted an outcry about police tactics and procedures by her family and some members of the community. In the prelude to an 18-minute police summary video, Elgin Police Chief Jeff Swoboda said his department was being completely transparent by releasing all the video. Police have said the officer fired at Clements after a two hour standoff that began when she refused to stop her car for a patrol officer. They attempted to talk her out of her car, after officers said they saw her with a knife and drugs. The situation grew dire when Clements was pinned in by police vehicles and her vehicle caught on fire; investigators said the fire was started by Clements, who they said was suicidal.

The video shows a gasping Clements climbing out of her burning car and lunging at a cordon of officers, some of whom were behind a metal shield. Three quick pops of gunfire can be heard as she crumples to the ground outside her burning car. Swoboda shared the disturbing video with her family and community leaders on Thursday before its public release. Illinois State Police are still investigating the use of deadly force, a case that may takes months to resolve, Elgin police officials said. The video shows the three shots fired at Clements after she staggers from the burning car, including head shots. She had a knife in each hand, police said. The officer who opened fire on her was identified as Lt. Christian Jensen, a 19-year-veteran of the department and SWAT team member. Jensen was put on administrative leave during the course of the investigation, which is standard procedure after police discharge their gun. Clements had minor encounters with police including a DUI charge in 2015 in DuPage County, court records showed. Police on the scene the night of the fatal shooting are heard discussing a previous suicide attempt and hospitalization. It has been nearly 20 years since an Elgin police officer shot and killed someone, the chief said. 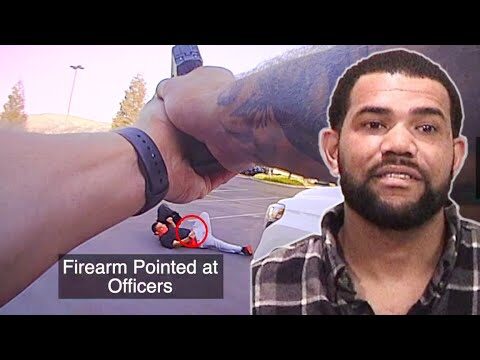 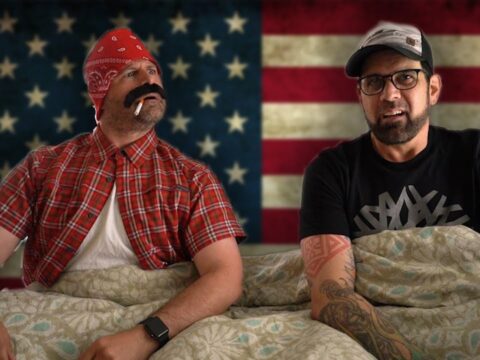 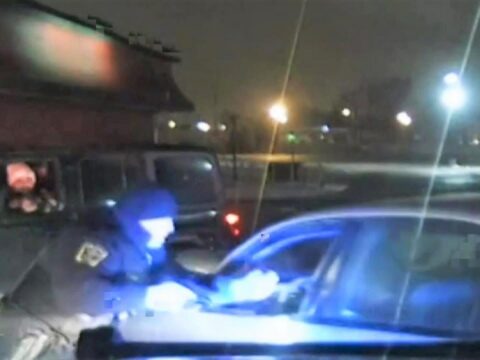 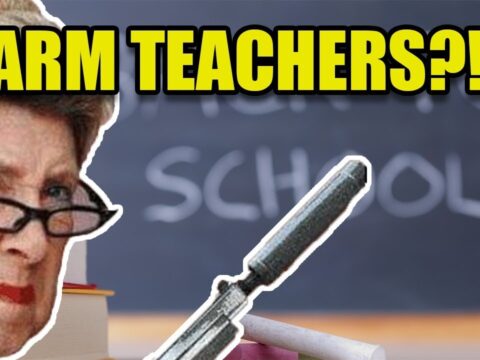 Should We Arm All The Teachers?