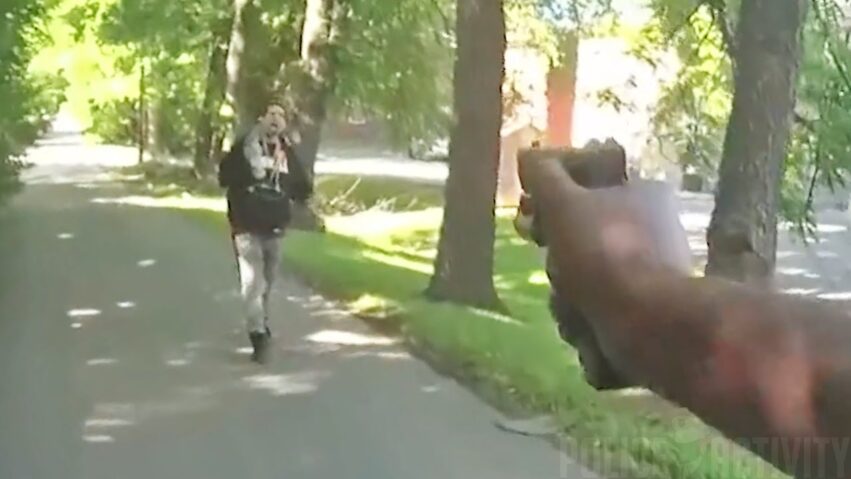 ** (Disclaimer: This video content is intended for educational and informational purposes only) **
Louisville, Kentucky — Kentucky State Police on Tuesday released body camera video showing Louisville Metro Police officers fatally shooting a man in the Jacobs neighborhood. The shooting happened May 30 in the 3600 block of Georgetown Place. According to LMPD, officers responded to reports of a stolen vehicle near Georgetown Circle and Berry Boulevard in the Jacobs neighborhood on May 30. The suspects in the car then took off running, and one of them brandished a gun. That suspect, identified as 32-year-old Ryan Bernal, was shot by officers and died at the hospital. 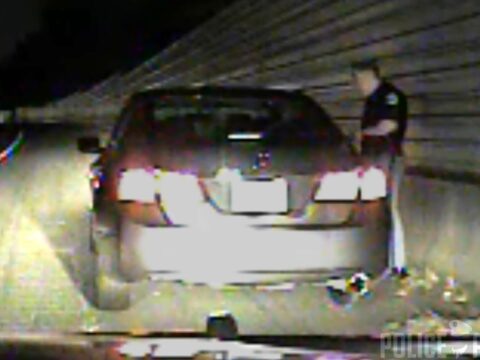 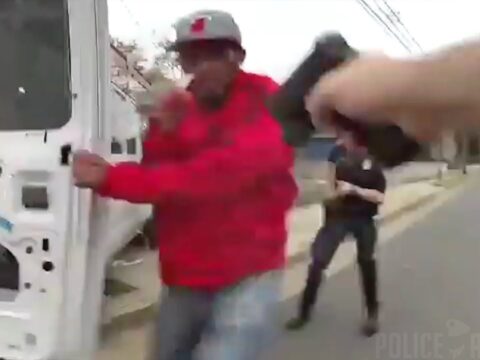 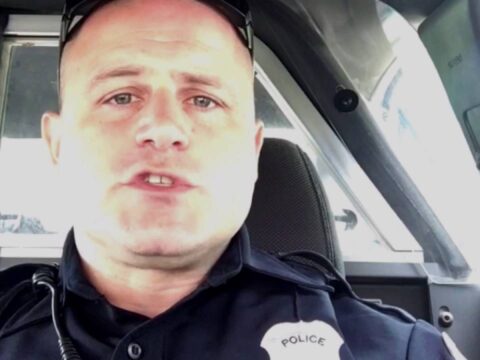 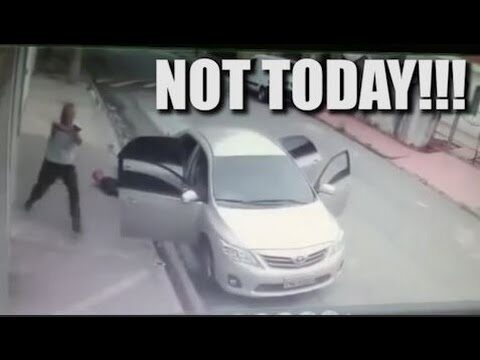 Ya Done Picked on the WRONG Uber Driver

Fire To Start Off The New Year
rafael.nieves 2021-05-05 16 Comments
Please thumbs up, share and subscribe Skirts on the Beat with LaurasharkCW & Ida Foxy queen (https://www.youtube.com/channel/UCxwr76XajtWE7WZarFawaUA), the first and...

DEPUTY SGT. RUSTY SHACKLEFORD
phillyfinest369 2021-04-26 13 Comments
unhealthy eat habits among cops is a serious issue, the amount of junk food they consume is obvious. They should...

Dashcam Shows Cop Kicking Wrong Man As K-9 Bites Him
rafael.nieves 2021-05-06 46 Comments
** (Disclaimer: This video content is intended for educational and informational purposes only) ** The St. Paul Police Chief is...

Kidnapping Suspect Gets Shot After Running Toward The Deputies With a Water Bottle
rafael.nieves 2021-05-21 45 Comments
** (Disclaimer: This video content is intended for educational and informational purposes only) ** Moreno Valley, California — On Saturday,...