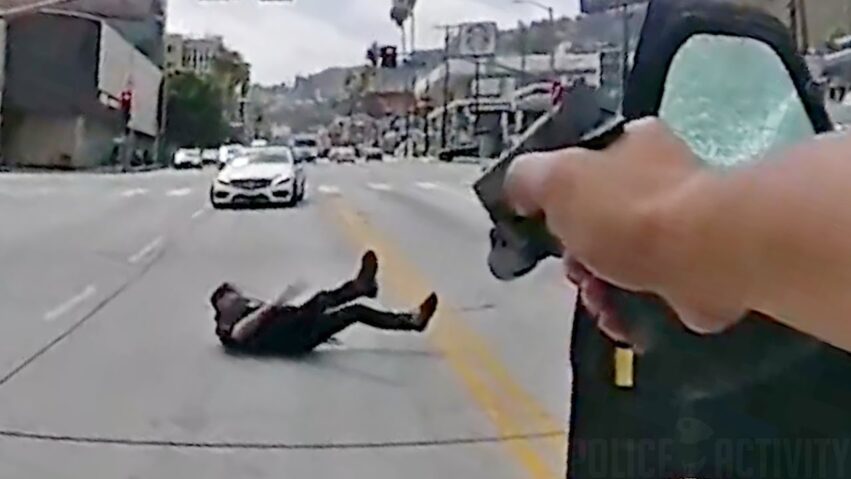 ** (Disclaimer: This video content is intended for educational and informational purposes only) **
Los Angeles, California — On April 24th, 2021 around 2:35 p.m., LAPD Hollywood Patrol Division officers were westbound on Sunset Boulevard responding to a radio call with the lights and siren of their police vehicle activated. As they approached Fairfax Avenue, they moved into the left turn lane. A 2012 Hyundai Sonata pulled in front of them and stopped. The driver of the vehicle, later identified as 34-year-old Richard Solitro, drove in reverse and struck the front of the police vehicle.

Solitro exited his vehicle, wearing body armor and concealing his right hand in the small of his back. After counting to three, Solitro removed his right hand from behind his back and raised it in the direction of the officers, resulting in an OIS. Solitro was struck by gunfire. The Los Angeles Fire Department responded and determined Solitro deceased at the scene. There was no weapon found in the vicinity of Solitro. No officers were injured during the incident. 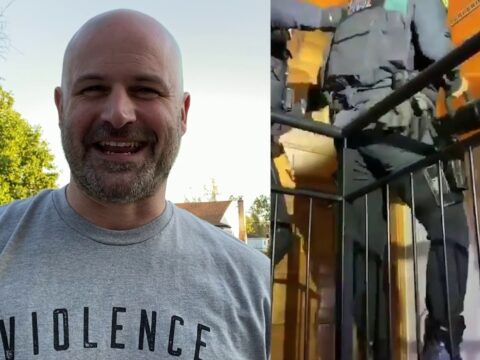 The Greatest Door on Earth 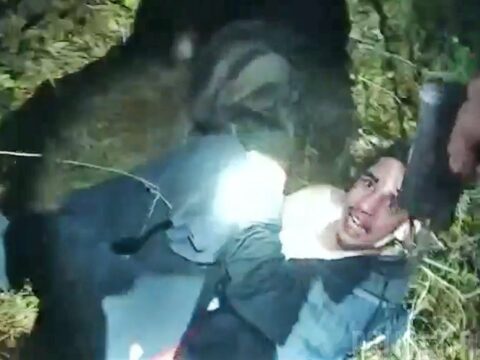 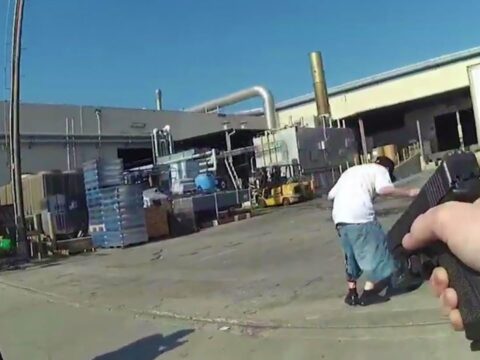 34Pct. The Community is Outraged by the NYPD / Officer grabs Gun to Intimidate Community
rafael.nieves 2021-04-30 0 Comments
Officers in minority areas continue to unnecessarily grab their guns while they approach people of color in Washinton Hieghts in...

Re-up Part 2 We have the right to refuse access to anyone – Salt Lake City Police
rafael.nieves 2021-05-03 46 Comments
** (Disclaimer: This video content is intended for educational and informational purposes only) **

Texas Man Hunted Down His Child’s Mother, Using Blackface As A Disguise
phillyfinest369 2021-04-30 20 Comments
If you’ve been injured at a construction site or in any other kind of accident, dial #250 on your cell...