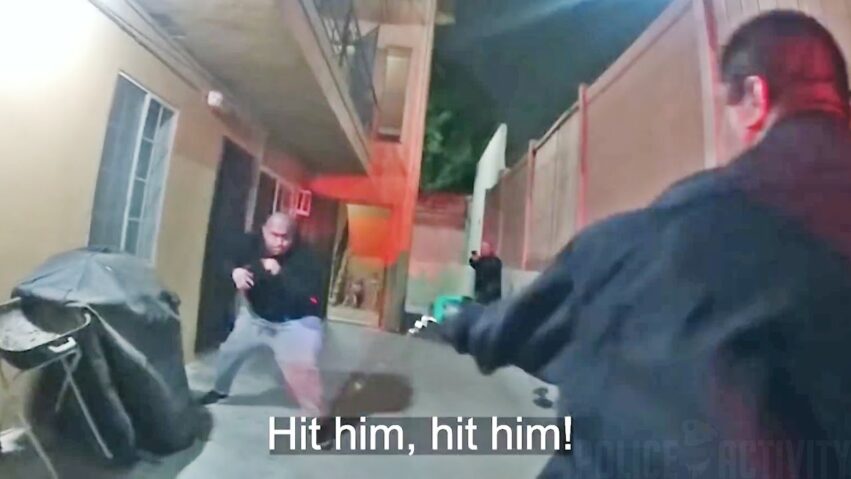 ** (Disclaimer: This video content is intended for educational and informational purposes only) **
Los Angeles, California — On April 23rd, 2021 around 2:25 a.m., LAPD North Hollywood Division officers responded to a radio call of an Assault with a Deadly Weapon suspect armed with a knife at an apartment complex in the 5200 block of Whitsett Avenue. When the officers arrived, they encountered an adult man in the open-air walkway of the complex. He was holding the handle of a knife that appeared to be stuck in his neck. He told the officers he was suicidal and threatened to push the knife further into his neck. While officers continued to talk to the man, additional officers were requested, and an ambulance was requested to their location to be ready to treat him.

Officers continued to ask the man to release his grip on the handle of the knife, so he could receive medical treatment. After continued unsuccessful efforts to have the man release his grip on the knife handle, a TASER was used. The man charged in the direction of the officers with a knife and a 40mm less lethal round was discharged and an OIS occurred. The man was struck by gunfire and fell to the ground. He was transported to a local hospital where he received medical treatment and is expected to survive. No additional community members or officers were injured during the incident. Two large bloody kitchen knives were recovered and booked as evidence. 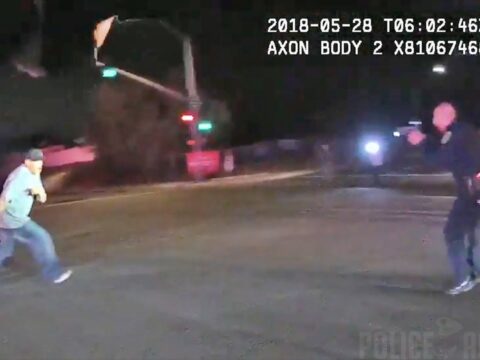 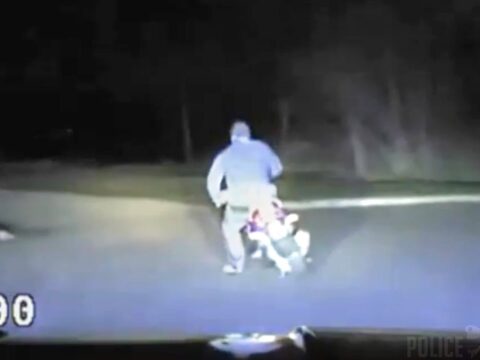 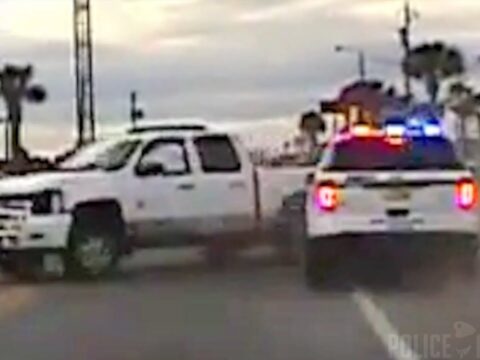 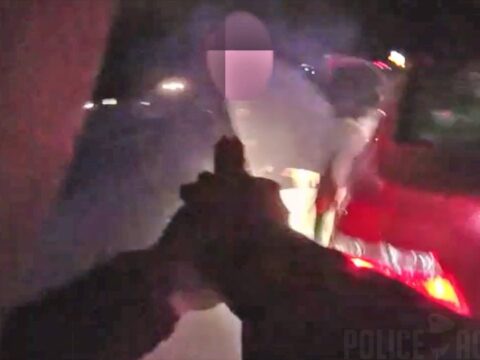 Police Refuse to Stop Zebra and Katman
phillyfinest369 2021-05-03 7 Comments
Tom Zebra and Katman rode around Compton and LA. Police looked and followed but none would take the bait. Finally...