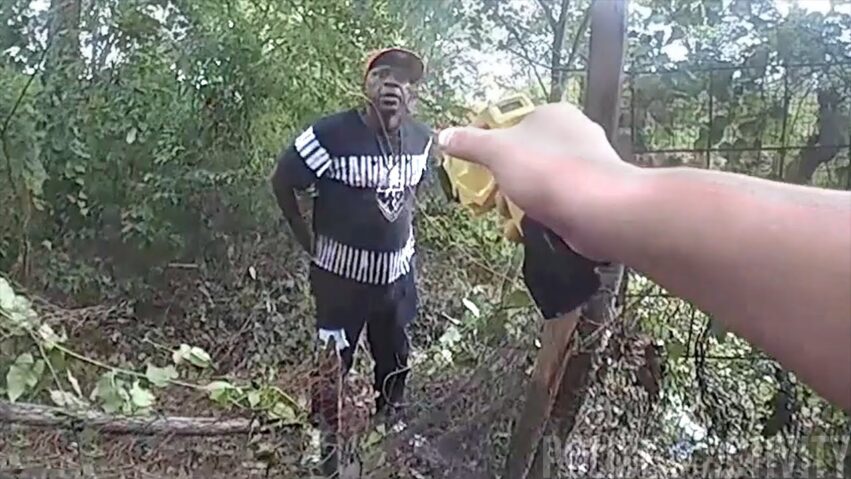 ** (Disclaimer: This video content is intended for educational and informational purposes only) **
Lufkin, Texas — Clinton Polk, 54, an aggravated robbery parolee, was arrested Sunday after a woman reported that he stole her vehicle Sunday in the 500 block of Kiln Avenue. The woman said she went inside her mother’s home for a minute and left her Dodge Avenger running on the curb when Polk drove away in it. The woman said knows Polk because he is her friend’s father. She told the officer that she was working as a property manager earlier this year when he paroled and she was able to help him find a place to live. She said he then became infatuated with her. Due to an incident involving the woman that occurred in June, Polk had a parole warrant. On June 13, she awoke to find him in her bedroom, watching her sleep. She said he then threatened her with a knife and took her phone so she couldn’t call for help. Polk was arrested for aggravated assault with a deadly weapon, possession of a controlled substance, interfering with an emergency call and possession of marijuana following that incident.

About an hour after reporting that Polk took her vehicle, the victim called 911 again to say he had returned it and was still at her home. Officer Victor Najarro arrived to see Polk walk out the front door and he attempted to detain Polk. Polk pushed past the officer and fled on foot down the street. Polk tripped over flower pots in a neighboring yard and the officer deployed his Taser. It made contact with Polk, but the hit did not take him to ground. The officer then loaded another Taser cartridge and continued chasing Polk. After tripping over a fence, Polk acted as if he was going to surrender. The officer held Polk at Taser point as the man began climbing back over the fence. Polk then attempted to take off again but the officer deployed his Taser, making contact. The hit took Polk to the ground and he was taken into custody on the parole warrant and evading arrest. The officer will file a warrant on Polk for unauthorized use of a motor vehicle.
Polk remains in the Angelina County Jail. 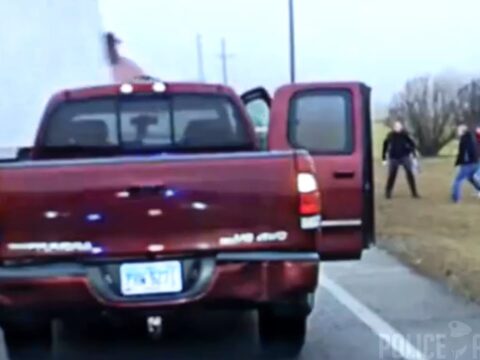 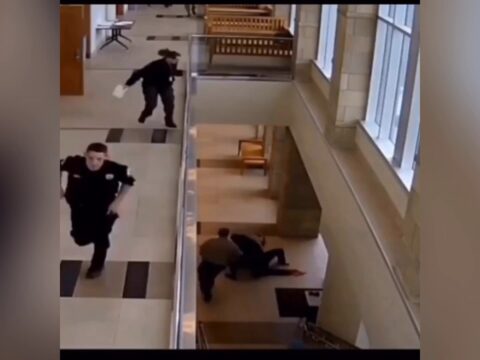 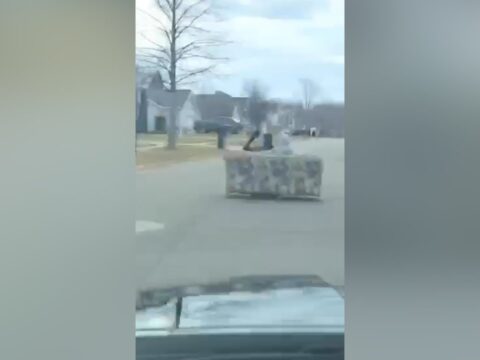 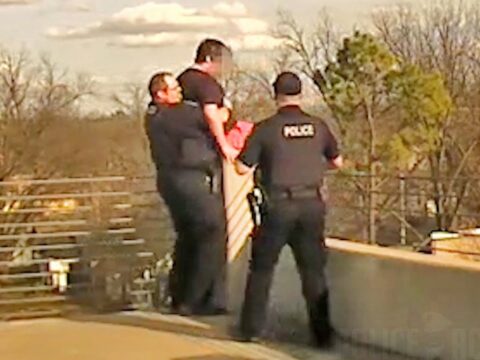 Police Officers Save OSU Student From Top of Parking Garage

Bodycam Shows Cop Shoot Teen Armed With Knife in Oxnard, California
rafael.nieves 2021-04-30 49 Comments
** (Disclaimer: This video content is intended for educational and informational purposes only) ** During the morning hours of Friday,...

Pasadena Police Video Of Scuffle That Left Man With Broken Leg
rafael.nieves 2021-05-03 32 Comments
** (Disclaimer: Video posted strictly for educational and information purposes only) ** After a November traffic stop led to his...

Israel and the Bomb – A Radioactive Taboo | Full Documentary
rafael.nieves 2021-04-26 20 Comments
The Israeli nuclear bomb is both an open and an official state secret. The Israeli media keep a low profile....