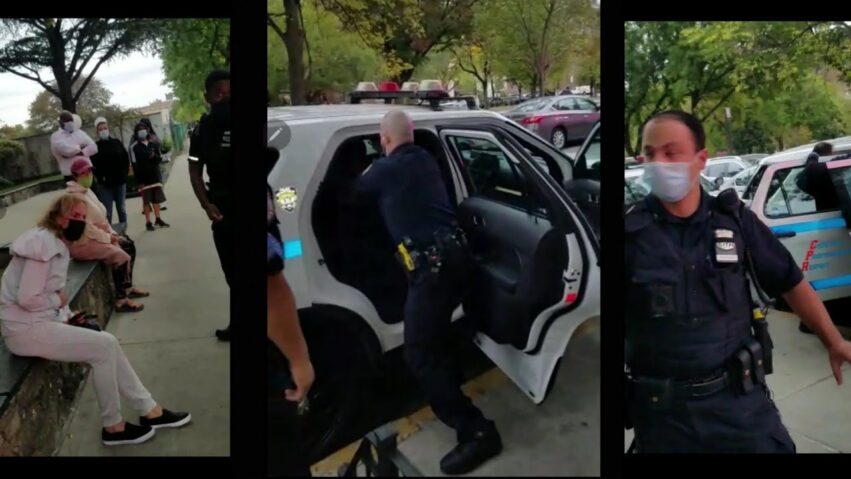 This incident happened on 10/11/20 at approx 5:30 & 6pm in front of 1170 Ocean Parkway in Bklyn where a gentrified woman had called 911 on a mentally ill person, the police arrived and immediately shoved the mentally ill guy in a police car instead of allowing EMS to help him, as they stand nearby while officers abuse him in their vehicle, and not putting him in the ambulance and sending him to the hospital for proper care, instead, the woman that called police assaulted the mother of the guy that was going through a mental breakdown and the NYPD did nothing, but allowed her to assault an old woman right in front of their eyes…This is why the majority of mentally ill people are abused and even killed by Law Enforcement in this Country #edpcall #edp #brooklyn #copwatch #copwatchers #copwatchpatrolunit #nypd 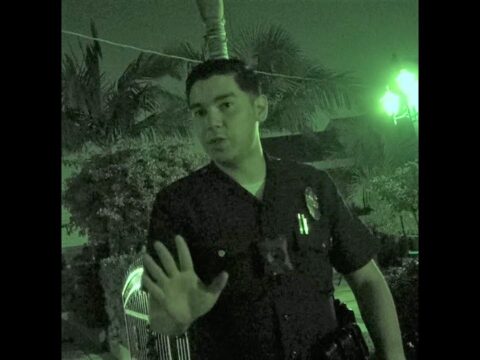 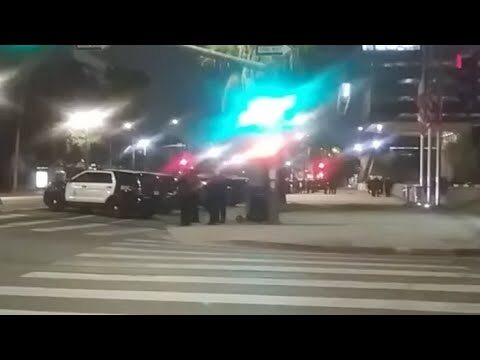 Your My Back Up 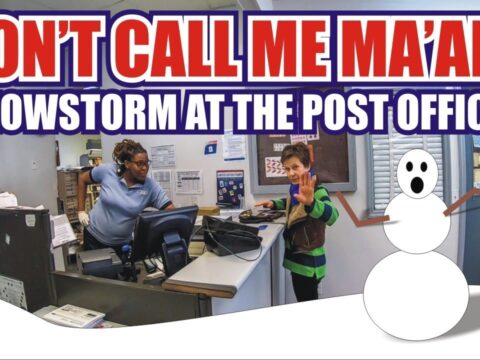 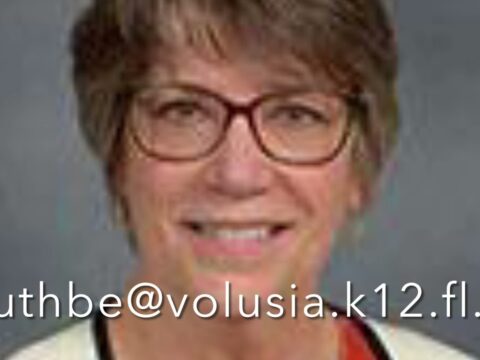 PSA5 “Officer Punishes Community over one Fight
rafael.nieves 2021-05-05 0 Comments
There was a isolated fight and these officers felt like they had to punish the whole community by screaming at...

Dashcam Captures Intense Police Shootout in Tontitown, Arkansas
rafael.nieves 2021-05-01 33 Comments
** (Disclaimer: This video content is intended for educational and informational purposes only) ** "On November 11, 2018 at approximately...

Suspects for Burglary in the 26th District [VIDEO] – Blotter
rafael.nieves 2021-09-17 0 Comments
The Philadelphia Police Major Crimes Unit is attempting to identify the following males depicted in the surveillance video. On September...

Why Are Cops Bald and Other Such Questions
rafael.nieves 2021-04-29 28 Comments
Mike the Cop streams some answers to questions posted on his YouTube Community Wall. Limited Edition Signed book copies at:...