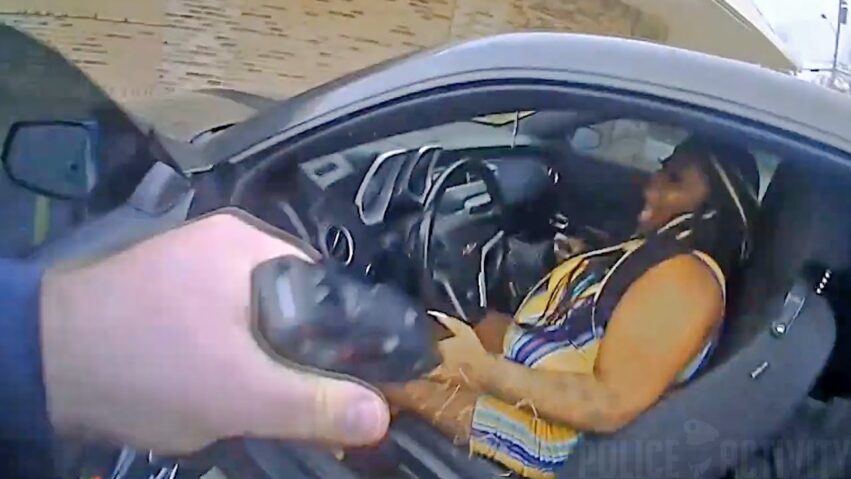 ** (Disclaimer: This video content is intended for educational and informational purposes only) **
Nashville, Tennessee — Metro Police released body-cam and dash-cam footage of a deadly shootout Friday morning involving a Metro officer and a woman. Just after 9:30 a.m., field training officer Josh Baker from the East Precinct, was patrolling in the area of Brick Church Pike near the intersection of Ewing Drive when he spotted a black 2015 Chevrolet Camaro. Officer Baker was aware that the registered owner of the Camaro, convicted felon Demond Buchanan, had six outstanding drug warrants, charging five felonies and one misdemeanor, that were issued last month for possession of heroin, cocaine, methamphetamine, ecstasy, Xanax and crack cocaine. Officer Baker radioed to check on the airborne status of a police helicopter, believing that the driver of the Camaro might try to flee. The camaro stopped in the parking lot of the Dollar General store. Officer Baker found that it was being driven not by the wanted drug felon, but by Nika Nicole Holbert.

While, Holbert essentially complied with Officer Baker’s directives during the first few minutes of their interaction, her compliance changed after Officer Baker found what appeared to be marijuana and a powdery substance in her bag and attempted to detain her while waiting for backup officers. Officer Baker drew his non-lethal taser in an effort to safely bring Holbert into custody. Officer Baker drew his service pistol when he saw that Holbert had pulled a gun, as he demanded that she put the gun down, Holbert shot Baker. He returned the fire. Officer Baker was shot in the side of his torso, the round went under his bulletproof vest. Holbert tossed her semi-automatic pistol in the parking lot before fleeing in the Camaro. She drove for about a block before running off the road at the intersection of Brick Church Pike. Officers rendered aid for her gunshot wounds until an ambulance arrived. She died later Friday morning at a local hospital. Officer Baker is in stable condition after undergoing surgery. 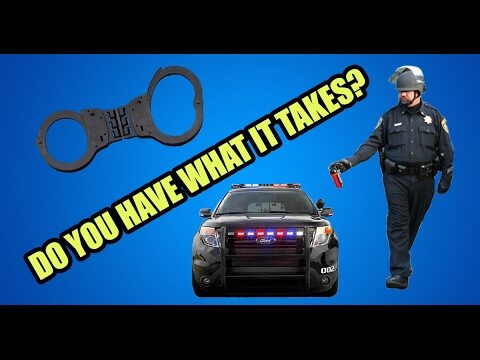 So You Wanna Be A Cop Huh? 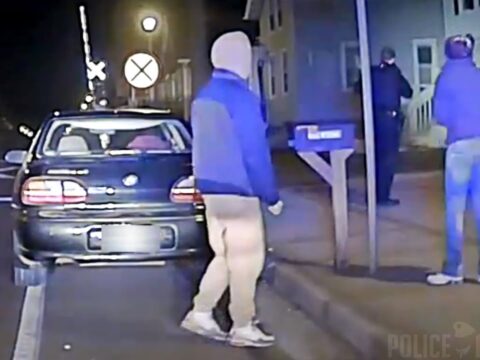 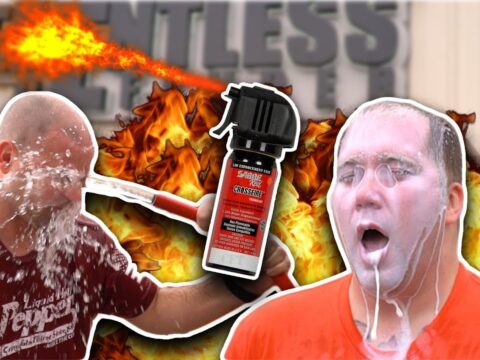 Chugging Beer While Getting Pepper Sprayed 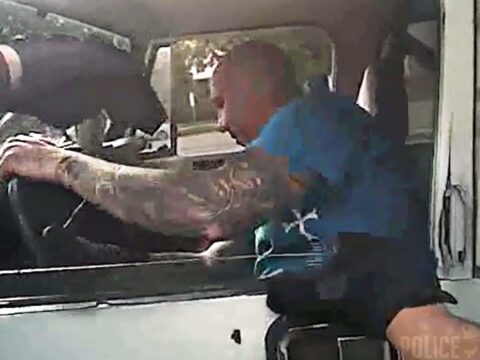 NYPD Transit District 11 Officers are Heartless arresting Father in front of kids for $2.75
rafael.nieves 2021-05-03 0 Comments
The #nypd are a bunch of heartless COWARDS when they arrest a man in front of his Wife & Children...