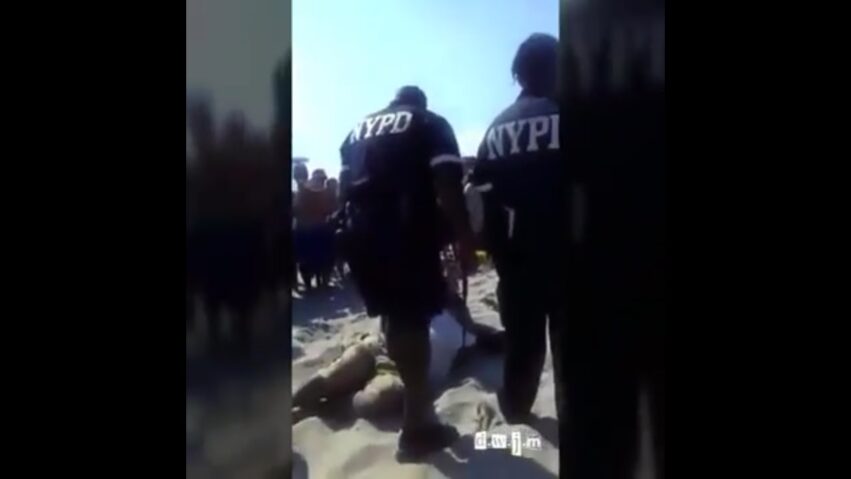 VIDEO SUBMITTED TO CPU…..On June 18, 2016 While a guy was enjoying the beach with his wife at #ConeyIsland , #NYPD Officers noticed the couple drinking a beer and then the world turned to Shit for them when these officers were acting aggressive towards them which turned into a bigger situation in which up to 20 Officers responded to the scene, thereafter, the husband caught a Panic Attack in which he was having difficulty breathing..He was taken on a stretcher and sent to the hospital over a fuckin beer…BROKEN WINDOWS POLICING INCRIMINATES AND DESTROYS LIVES 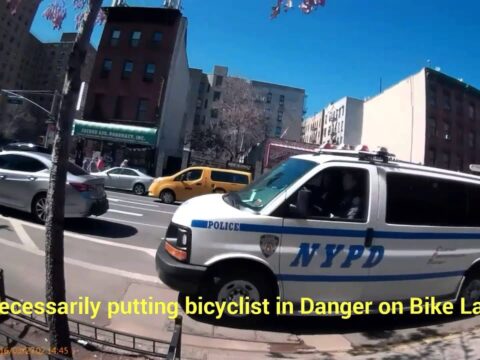 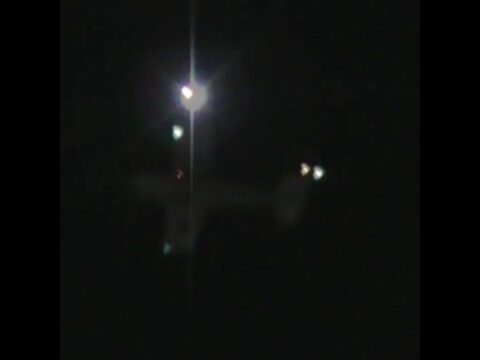 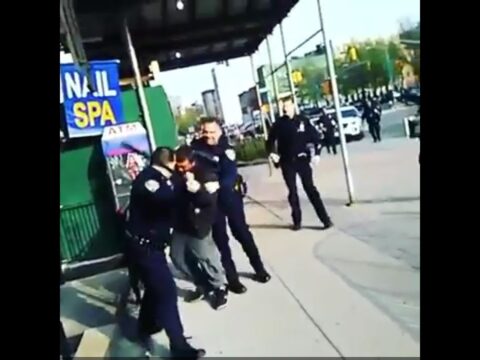 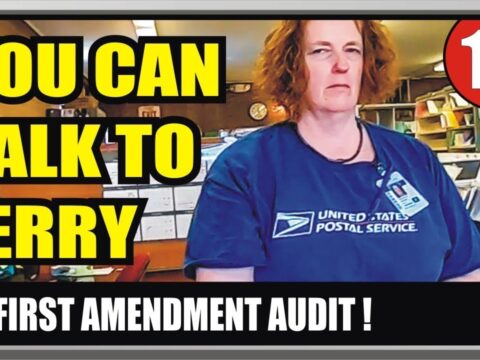 LAPD or LASD? Sgt Boyle tells me why he chose LAPD
rafael.nieves 2021-05-01 26 Comments
I enjoy our little chats lmfao Please thumbs up, share and subscribe Skirts on the Beat with LaurasharkCW & Ida...

My Cop Car Just Isn’t That Fast
rafael.nieves 2021-05-07 42 Comments
When your police interceptor is just a base model... Hope you guys enjoyed the video. Thanks as always for watching...