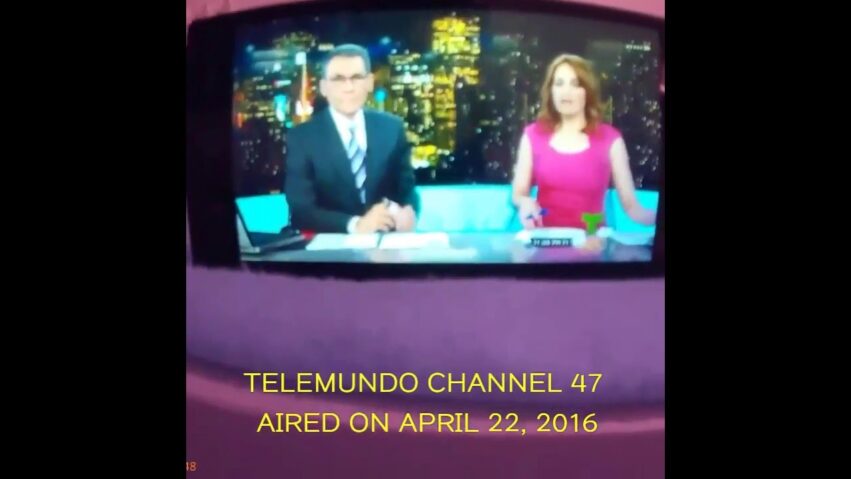 April 22, 2016 11:00PM Broadcast on Telemundo Channel 47 where Officers from the 46Pct and Hospital Police at St. Barnabas Hospital assaulted Jose LaSalle, Founder of “Copwatch Patrol Unit” several months ago, he was falsely charged deliberately with several charges, one which was assaulting Hospital Police which was fabricated….. a Judge placed a Gag Order from discussing the case, the case was dismissed on April 21, 2016 which killed the Gag Order and now we are pushing the matter in the Media, Federal Court & having the Officers and Security Guards charged & fired for their assault on Jose LaSalle….THIS IS JUST THE BEGINNING….. IT’S ON NYPD 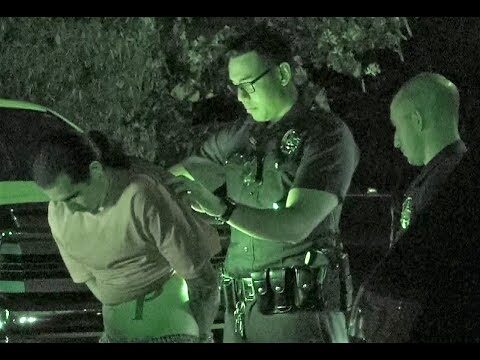 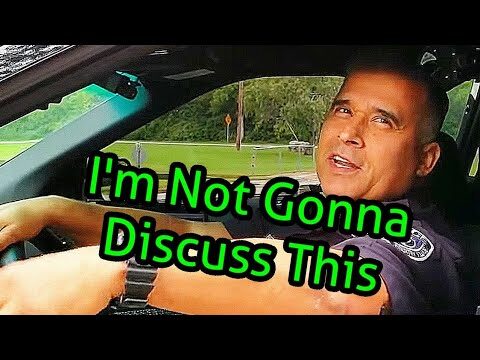 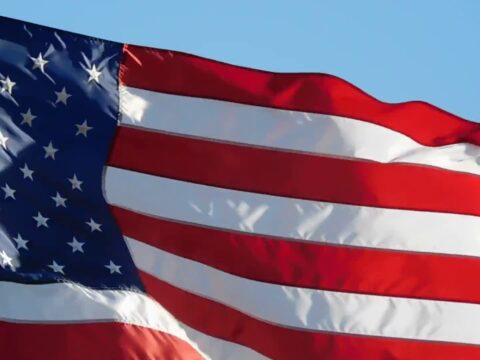 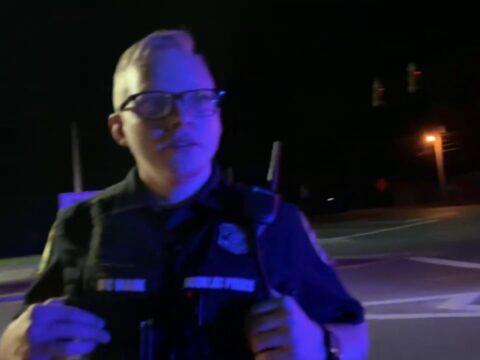 Minneapolis Police Conduct Drive by Pepper Spraying on Peaceful Protesters
rafael.nieves 2021-04-28 20 Comments
If you'd like to donate to the cause and help keep me on the road: https://www.paypal.me/johnnyfive00000 PLEASE COME CHECK OUT...

First Amendment AUDIT 7: Seal in Distress – Police Called – Keep Your Flippers Where I Can See Them
rafael.nieves 2021-05-07 37 Comments
Police received a call about a seal in distress at Main Beach, East Hampton, NY. HELP KEEP AMAGANSETT PRESS ON...

Bodycam Captures Police Shootout in Florence, South Carolina
rafael.nieves 2021-05-01 40 Comments
** (Disclaimer: This video content is intended for educational and informational purposes only) ** Donate to PoliceActivity: https://www.patreon.com/PoliceActivity Like us...

Nevada Cop Shoots Suspect After Being Accidentally Hit By Deputy’s Taser
rafael.nieves 2021-04-28 28 Comments
** (Disclaimer: This video content is intended for educational and informational purposes only) ** Reno, Nevada — A Reno Cop...