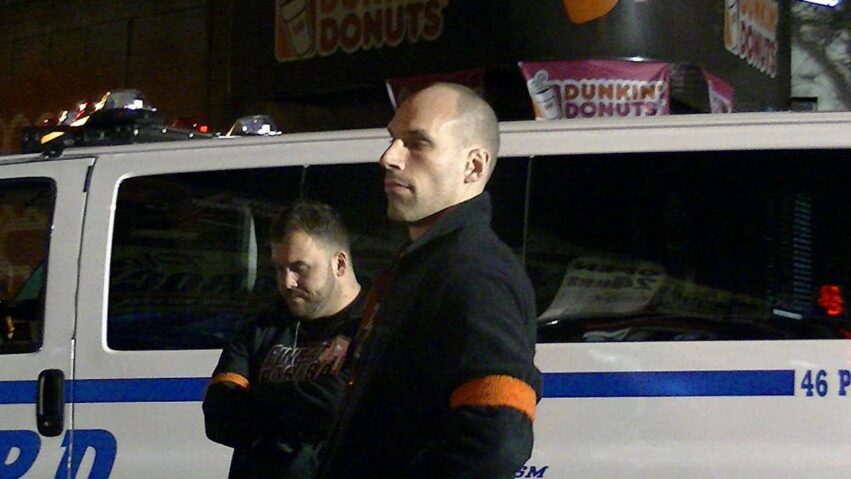 #CopwatchPatrolUnitCPU – (BROKEN WINDOWS POLICING AT ITS FINEST) While People of Color are being harassed & Criminalized for a Beer, “White Privileged” people are getting a pass….Here so many officers, including Anti-Crime #Officers which have no business being there, but just to agitate the situation was surrounding a Hispanic brother over a fuckin $1.00 Beer….In the beginning the guy was slightly agitated, he didn’t want to drop the Beer he just paid for so he decided to keep drinking his beer, despite officers trying to take it from him, and then he threw the can on the floor, almost hitting the other officers foot…You can’t blame someone for being agitated, but if CPU wasn’t there recording, then his night would of turned bad for him, in any other day he would of got thrown to the floor and arrested and assaulted by the 46Pct, because that’s how they get down…But I did enjoy seeing the guy blowing smoke in the officers face…PRICELESS…#NYPD 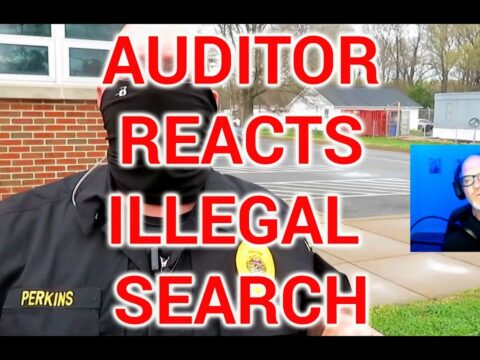 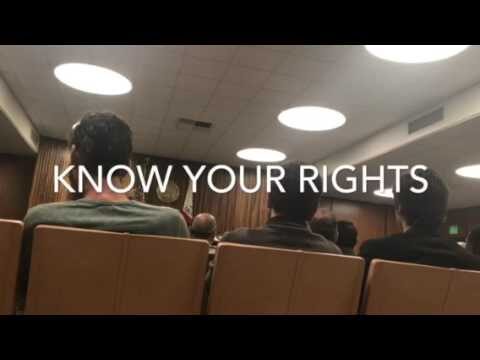 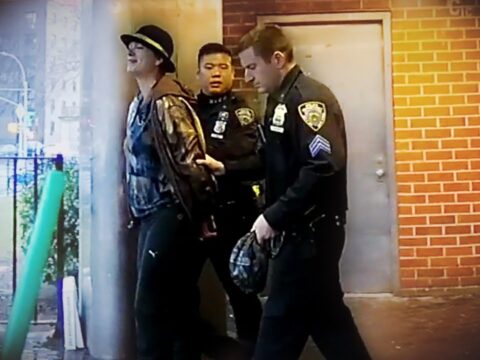 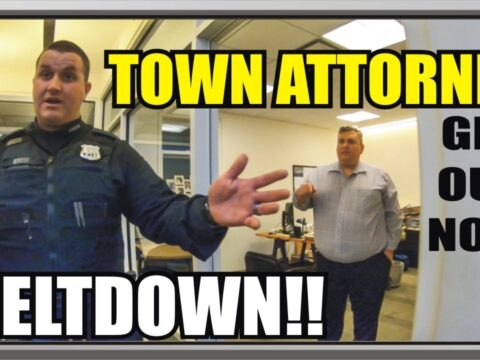 Getting Beyond Glazed with Vincent Vargas
rafael.nieves 2021-04-30 24 Comments
Got to hang out this morning with my boy Vincent "Rocco" Vargas who is out there killing it in life!...