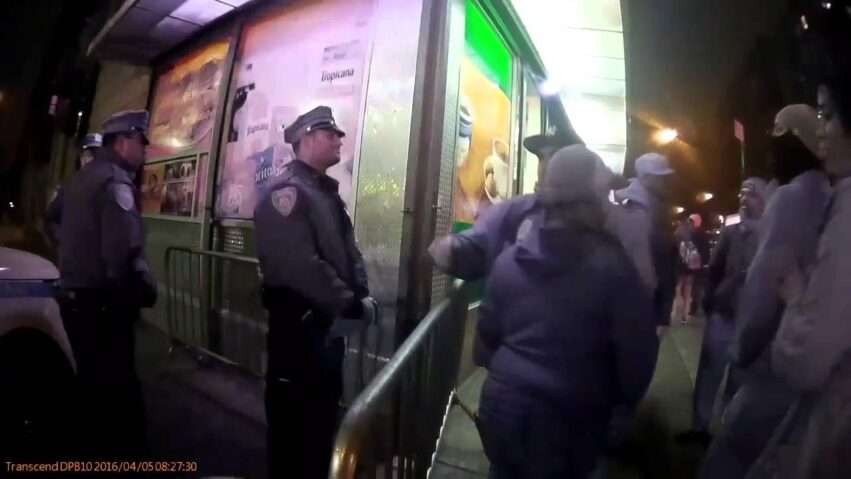 Last night #NYCShutItDown #PeoplesMonday held a Rally / March in Solidarity for Kenneth Chamberlain Sr., a 68 Year old retired Marine, Shot & Killed by police in his own home after his Medical Aid went off by accident…We ended our March at the 46Pct…thereafter, when everything was over, a old lady wanted to get into her building where she lived at for the Past 22 years which was only 20 Ft. from the corner where she was standing at, she was forced to unnecessarily walk around the whole Block, and in that vicinity they are long blocks with hills…CPU Confronted these abusive officers and took a chunk out of their ass..FOR ALL THE COP LOVERS WHO THINK THE POLICE ARE RESPECTABLE AND COURTESY…THINK AGAIN BLOW POPS.. 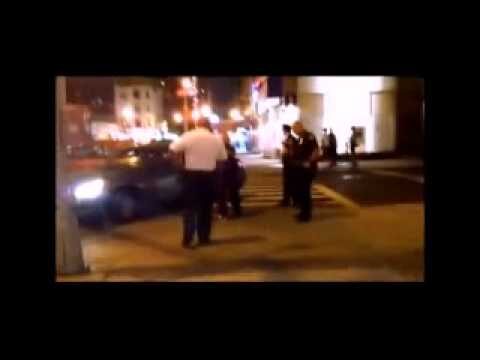 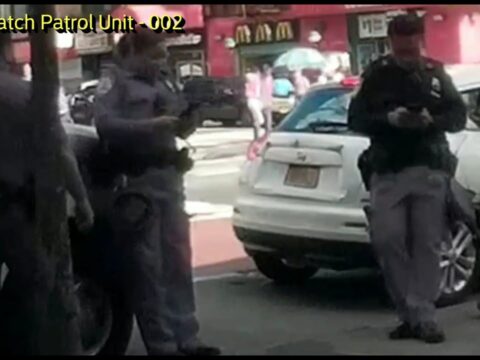 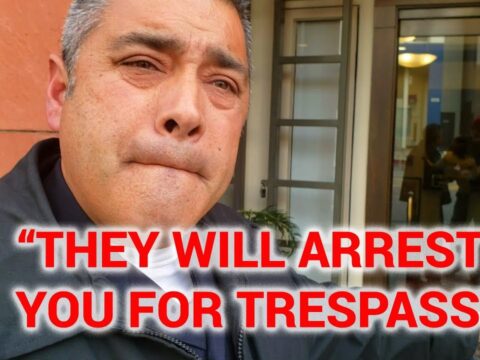 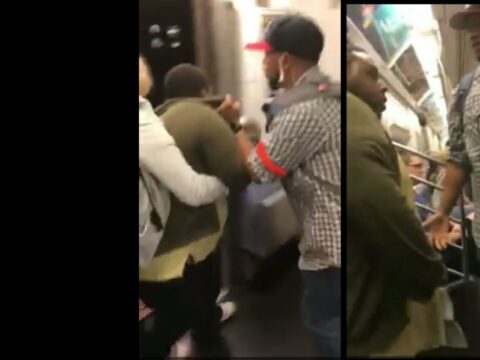 PSA5 Officer’s Continuous Blatant Disregard to their Patrol Guide
rafael.nieves 2021-05-05 0 Comments
These few officers from PSA5 continue to violate their Patrol Guide, rules that govern the way they are supposed to...

Sioux Falls Second Screw Up In A Week
rafael.nieves 2021-05-03 48 Comments
** (Disclaimer: This video content is intended for educational and informational purposes only) **

PSA7 “Fuck My Commanding Officer” & Mocks a CPU Flyer regarding People killed by Police
rafael.nieves 2021-05-02 0 Comments
You can hear in the first words of this audio these Anti-Crime Plainclothes Officers express how they feel about thier...

RICKY MUMDAY CLASSIC HITS COMPILATIONS
phillyfinest369 2021-04-28 23 Comments
unhealthy eat habits among cops is a serious issue, the amount of junk food they consume is obvious. They should...

The Great Escape – Highland County Court man outruns deputies after sentencing
rafael.nieves 2021-05-01 41 Comments
Want to support? - https://www.youtube.com/channel/UCr36b7c1t0Tz0fDnpf7tHow/join A man escaped from custody after being sentenced for drug charges. Garrison is still on...