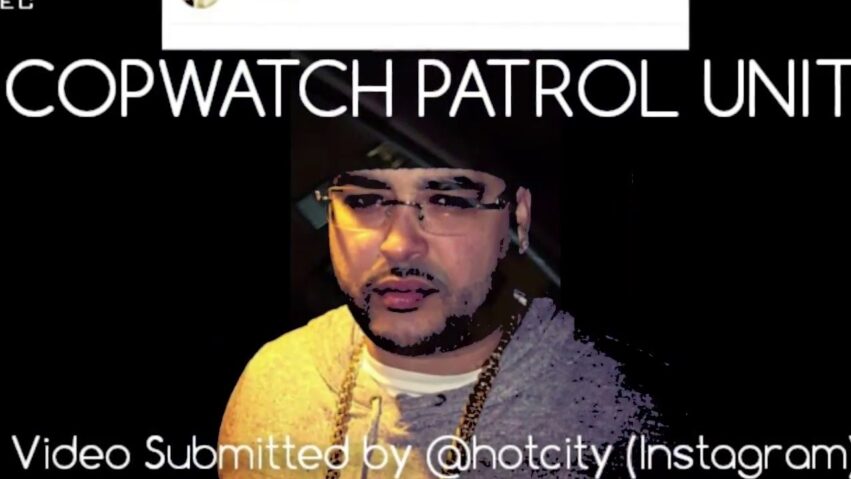 This Video was sent to our Email about a bogus stop done by the Anti-Crime Unit out of the 30Pct in Manhattan….These guys were pulled over for their tints with the officer stating that his tints were too dark, despite not having the machine to measure tints by Law…This Officer took it up in himself to say that his tints were too dark…First of all, it is per the NYPD Policies and Procedures to measure tint before rendering a decision on the issue which they failed to do..The Officer begins his fishing Expedition by pointing out ashes on his phone, despite the guy smoking a cigarette in this officers face, and the officer in the beginning pointing out the ashes on the phone, the officer then takes the phone to inspect, but we all know what the real reason was….Then you hear the other officer asks whether or not they possesed any sharp objects which they replied no…I guess these officers got smart and bailed out of the issue…Could it be maybe they noticed the camera rolling?? I GUESS SO. 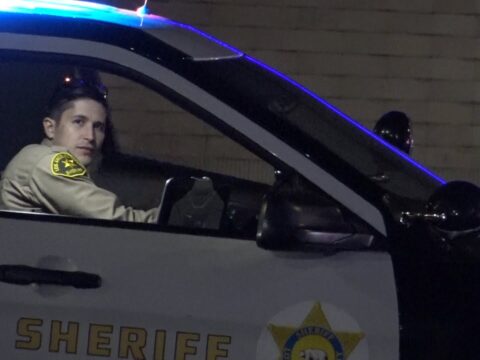 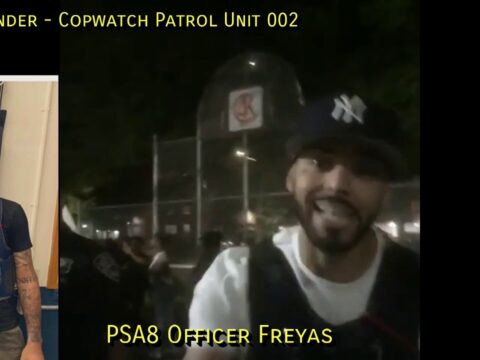 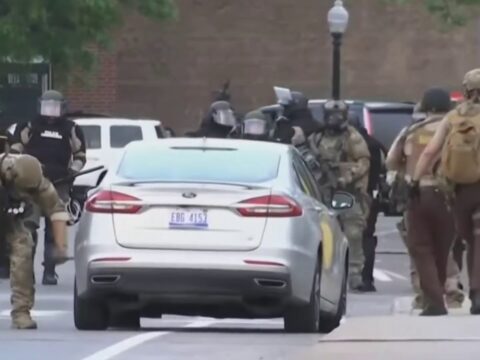 Why are police doing this at protest? 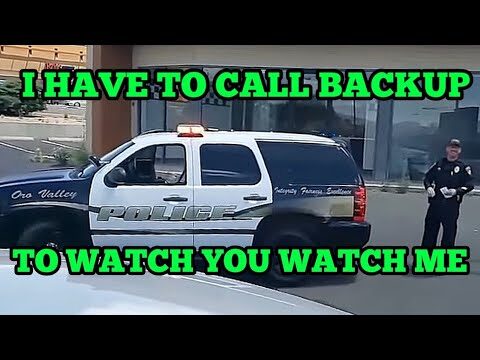 Caught loading rifle in back parking lot… normally they have a barrel for that
rafael.nieves 2021-05-08 31 Comments
Daytona beach police: Normally the police department has a barrel that you put the rifle into and from there you...

Ya Done Picked on the WRONG Uber Driver
rafael.nieves 2021-05-08 20 Comments
Dude, I thought being a cop was exciting enough. I was wrong. Uber driving in Brazil is where it's at....

Mavic Mini Hits 96′ Palm Tree South Los Angeles and SURVIVES
phillyfinest369 2021-04-27 9 Comments
unhealthy eat habits among cops is a serious issue, the amount of junk food they consume is obvious. They should...

Dashcam Video Of Officer-Involved Shooting In Oroville, California
rafael.nieves 2021-04-30 31 Comments
** (Disclaimer: This video content is intended for educational and informational purposes only) ** On November 15, 2018 while local...

RE-UPLOAD – Have you ever thought of asking permission – Clayton NM Police department
rafael.nieves 2021-05-05 36 Comments
** (Disclaimer: This video content is intended for educational and informational purposes only) **

Daytona preparing for another block party.
rafael.nieves 2021-05-05 16 Comments
Fences and barricades ** (Disclaimer: This video content is intended for educational and informational purposes only) **