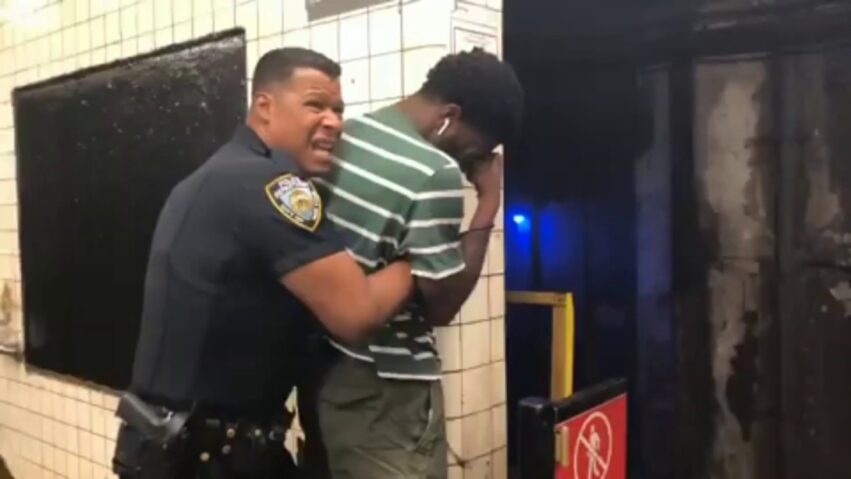 📛VIDEO SUBMITTED TO CPU…..
INCIDENT DATE: JULY 24, 2019
175TH STREET SUBWAY STATION….Transit District 1 & 33Pct. NYPD Officers pepper sprayed this brother for fare evasion, not only did he pepper spray him, he called in the Calvary, which over 15 officers responded and pounded right on top of him…all because he hopped the subway ($2.75) and when he was pinned against the wall, the guys eyes were burning, so yea, he was in pain and just moving around because his eyes were burning….Officers were trained to scream “STOP RESISTING” when the person isn’t resisting when they see someone filming so that the command can be heard on the video so that they can try to wiggle out of beating someone….however, it clearly shows that the man was not resisting, he was only in pain and his eyes were burning so hw was moving because of that normal response of pain and burning.
Donate To Us @https://www.paypal.me/copwatchcpunyc
I have been doing Copwatch for 7 years now on my own dime and steam, and I do appreciate any donation submitted to us so that we can continue to upgrade our equipment and transportation costs…THANK YOU ALL 👍💪 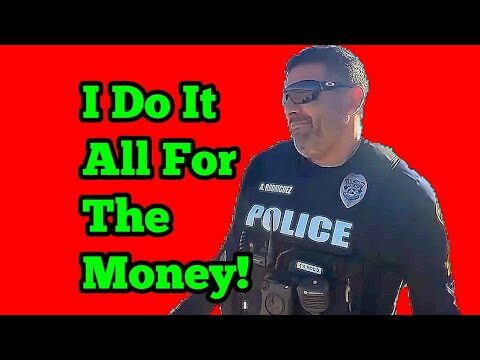 I understand, I offer protection to women of a certain trade for money – Don’t hate the Playa 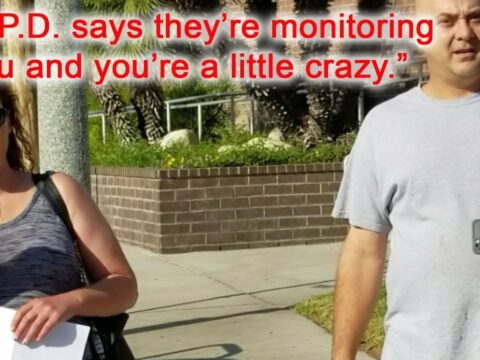 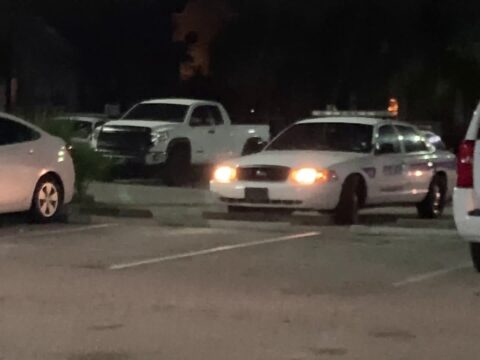 1A Fail! Refuses to give his Name | Shines spotlight in my face 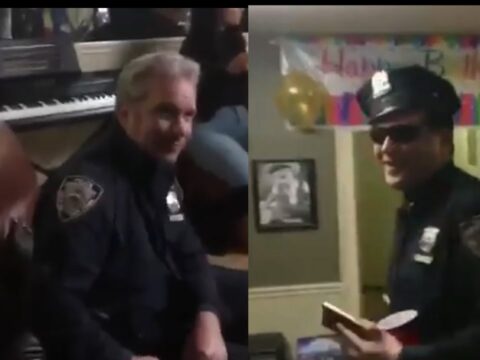 Driver Crashes Into Fleeing Suspect To Help Police Catch Him
rafael.nieves 2021-05-04 47 Comments
** (Disclaimer: This video content is intended for educational and informational purposes only) ** A driver helped Ferndale police catch...

RIDING BICYCLES WHILE BLACK – PERTH AMBOY NEW JERSEY POLICE – PHONE CALLS TO CITY
rafael.nieves 2021-05-04 50 Comments
Join this channel to get access to perks: https://www.youtube.com/channel/UCXJixv1PeVLEF7yitWWeJNQ/join If you'd like to donate to the cause and help keep...

Suspect Gets Shot After Pointing Shotgun At Georgia Cop
rafael.nieves 2021-04-30 36 Comments
** (Disclaimer: This video content is intended for educational and informational purposes only) ** Donate to PoliceActivity: https://www.patreon.com/PoliceActivity Like us...