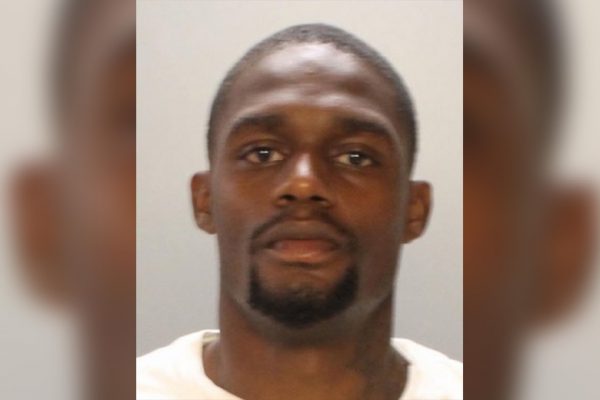 On todays date, July 22 2021, a defendant, Samuel Starks, surrendered to AID, was arrested and charged in a previous Fatal Hit-and-Run.

On June 6, 2021 at approx. 4:00 AM in the 2700 Block Kensington Ave. the victim, Lauren Panas, a 35 year-old homeless female, was attempting to cross Kensington Avenue mid-block when she was struck by a passing auto that did not stop and immediately fled the scene. The victim was pronounced dead at the scene by responding Medics.

Through investigation, the assigned AID investigators were able to locate evidence identifying and locating the striking vehicle, and ultimately identifying the operator.

Upon completion of the investigation, an Arrest Warrant was obtained and the below defendant was charged: 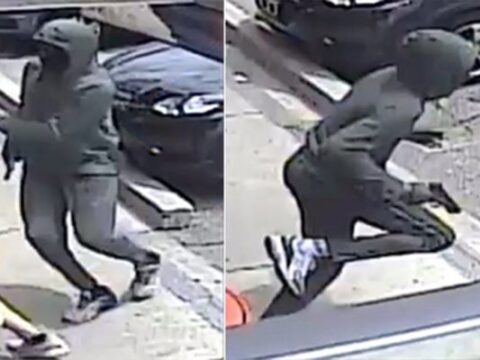 Wanted: Suspects for Shooting Incident in the 6th District [VIDEO] 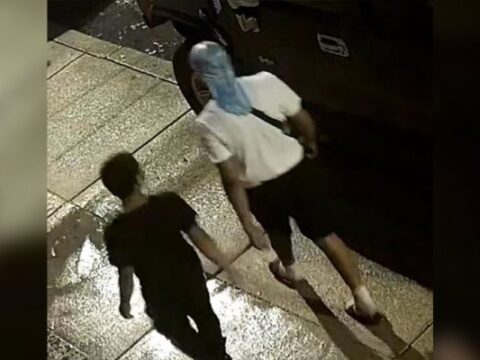 Wanted: Suspects for Arson in the 25th District [VIDEO] 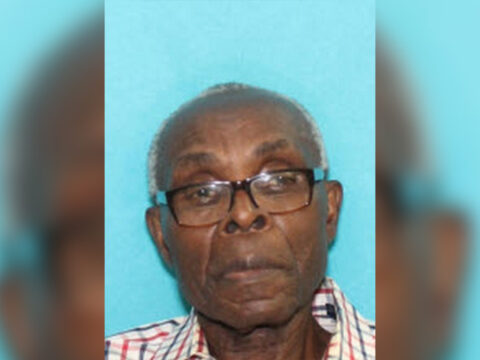 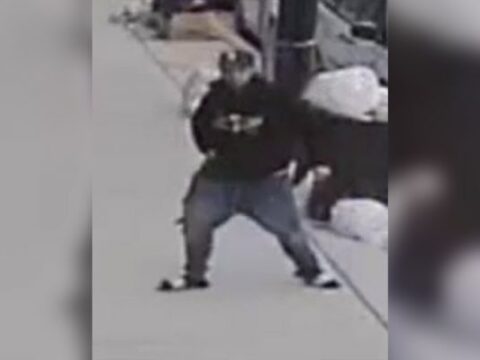 Wanted: Suspect for Shooting Incident/Victim in the 24th District [VIDEO]

Does YouTube REALLY Encourage Free Speech?
rafael.nieves 2021-05-07 36 Comments
I address YouTube removing my recent video on a "Cop Written Up for Mis-Gendering Driver" classifying it as "hate speech"....

Stay or go!! pick! Police get dismissed after Atlanta federal penetration visit :)
rafael.nieves 2021-05-02 28 Comments
The Atlanta please respond to our location for the federal penitentiary facility here look at Atlanta Georgia. After touring the...

Mike the Cop’s Favorite Takedowns Compilation (with K9!)
rafael.nieves 2021-05-09 41 Comments
Everyone loves to watch a good takedown and it's especially awesome when a cop is catching a criminal WHILE getting...