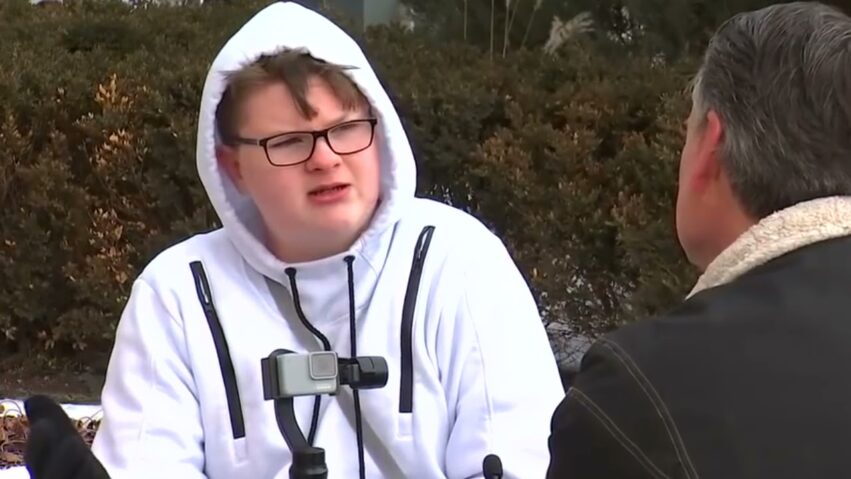 YouTuber Minnesota guardian was arrested this week for sexual conduct charges and use of a weapon.

He’s alleged to have given a woman who had a mental health incident a ride home. She claimed that he offered her money for sexual favors and then became more aggressive ultimately kicking her out of the car and taxing her.

The police report stated they found taser barbs in her shirt and blood as well on or about her clothing.

All videos on his video have been taken down and clips of his incidents can be found on other pages.

The video included is what I’ve seen as typical video content from him. His charges on this video were dropped as most are with first amendment activist. I did not support his method of his actions prior to this alleged incident.

https://youtu.be/1BN4DdENQUY full video of clips I used from live stream. 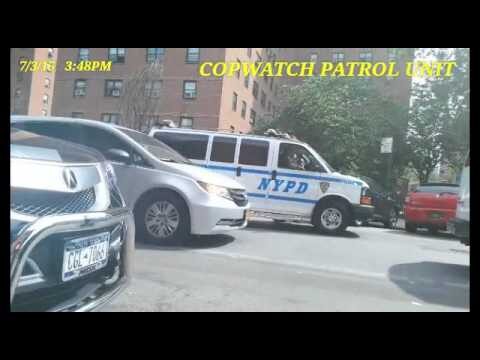 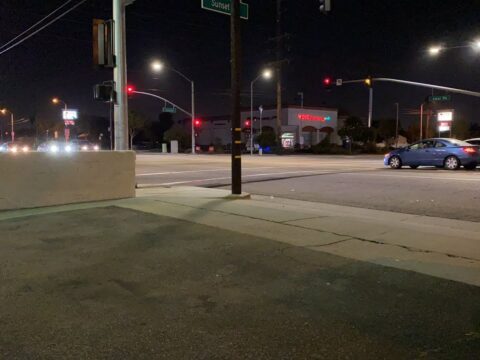 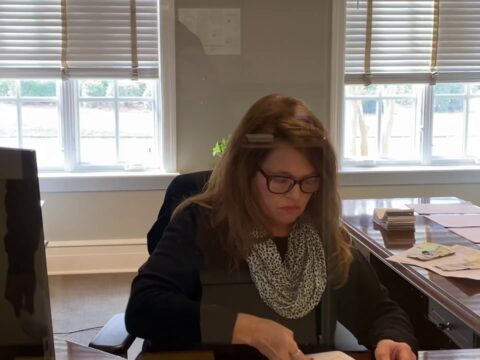 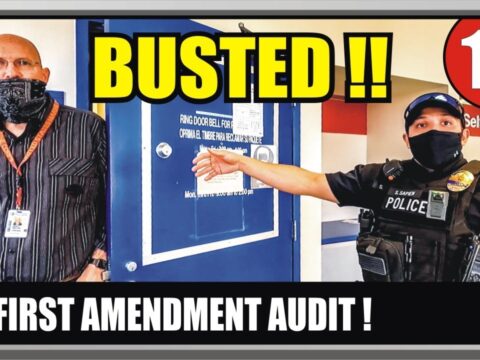 Florida Cop Charged After Bodycam Shows Him Use a Taser On a Mentally Handicapped Man
rafael.nieves 2021-04-28 31 Comments
** (Disclaimer: This video content is intended for educational and informational purposes only) ** Springfield, Florida — A Springfield police...

DO YOU HAVE A ‘GOOD SIDE’?
rafael.nieves 2021-05-03 25 Comments
Please thumbs up, share and subscribe Skirts on the Beat with LaurasharkCW & Ida Foxy queen (https://www.youtube.com/channel/UCxwr76XajtWE7WZarFawaUA), the first and...