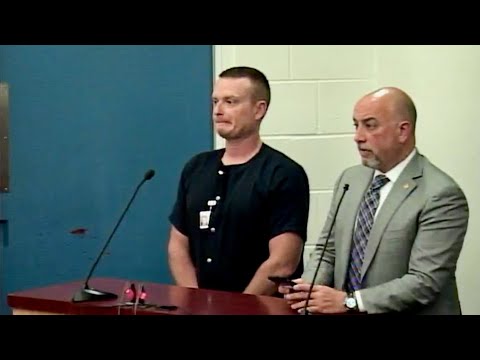 A few days ago you learned that your favorite police impersonator had turned himself in to law enforcement just before 9pm on 2/26/20. Jeremy was booked into Orange County jail on five new felony warrants for impersonating a police officer, plus one count of aggravated of assault with a deadly weapon for good luck. Topping it all off, there was a scheduling snafu at first appearance this morning and Jeremy wasn’t scheduled to see a judge for a bond hearing. His attorney, however, did show up, and the court managed to get Dewitte transported over for a late bond hearing.

This is the footage from bond court.

[If you read the description a couple of videos back, heads up: this one is substantially the same.]

Some of the charging information:

Remember the guy in the blue Sentra that Jeremy pulled over? The guy that called Jeremy out with an epic “Stop pretending you’re a police officer?”

Well, when officers from OCSO saw that footage they looked up the car’s license plate in Florida’s DMV database, called “DAVID.” When they saw that the car was a rental, owned by Enterprise, they contacted Enterprise and were provided the renter’s name and contact information. During the week of November 4, 2019 OCSO officers made contact with the driver, who had been so disturbed by the incident that he had taken notes on it just for himself. He recounted the incident and told officers that although he lives in Virginia, he wanted to press charges and was willing to return to Florida to testify against Dewitte. The “Stop pretending you’re a police officer” guy has officially managed to get Jeremy charged with felony impersonating a police officer.

Remember Dewitte screaming at the guy driving a truck, wearing a pink shirt a couple of videos back? Aggravated assault with a deadly weapon and false personation. Both felonies.

It should be noted that one of the false personation warrants was for both Jeremy Dewitte and a “Dylan Vogt” — who was arrested in relation to a 2017 incident in which he called 911 claiming that a motorist had hit him with his car. In reality Vogt had been banging on the hood of the guy’s car while he [Vogt] and Jeremy shouted at him.) The motorist was arrested at the time. I am not going to go into much more detail on that incident, but I bring it up because WFTV, a Florida television station, covered Vogt’s arrest on the 19th. And they missed something significant.

Vogt’s arrest was particularly newsworthy because, as noted above, he originally got the *other* guy arrested. And that ‘other guy’ happened to be a wealthy and influential real estate developer. In late-October 2019 officers obtained a search warrant for Metro State’s headquarters, after Jeremy volunteered to officers that he kept a trove of historical video there. One of those videos was from the 2017 incident, and reports indicate that the video clearly shows that Vogt instigated everything, invented his report that the driver hit him, and even impersonated a police officer. In fact, it appeared from the video that the responding Winter Park officers arrested the other guy in part because they thought Vogt was a police officer! The guy who was falsely arrested – Jerome Henin – is now suing Vogt and the funeral home that had hired Metro State.

A brief – and relevant – digression:

What sets Real World Police apart from every other video news source I know of is the fact that every story on this channel contains significant footage and information that was not publicly available elsewhere prior.

So why did I just tell you a story you can hear on WFTV?

Because WFTV left something out. Something they didn’t know.

It seems that hood-banging and getting arrested runs in the family.

Do you have independently verifiable inside information on this (or another) story? Email tips@realworldpolice.com. Your identity will not be revealed without your consent. Point us in the right direction, we’ll take it from there. 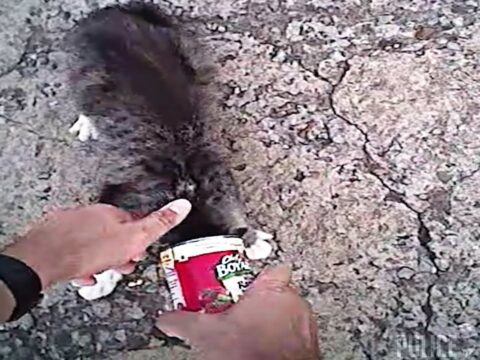 Police Rescue Cat With Head Stuck in Ravioli Can 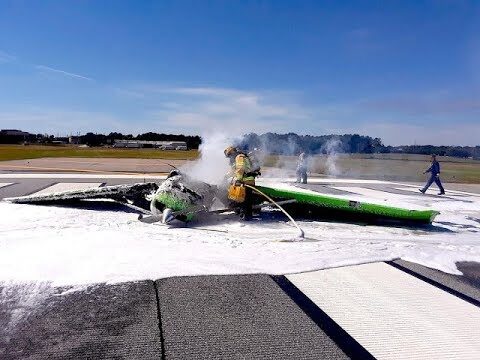 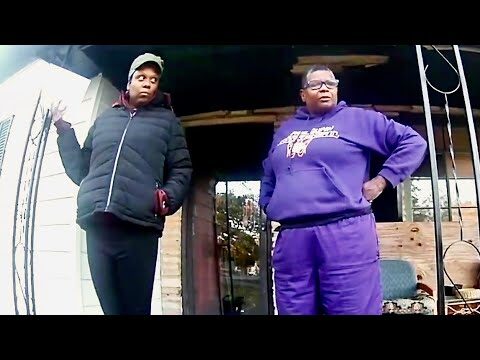 Keep Your Man In Check ~ feat. Motor One Bonus Footage 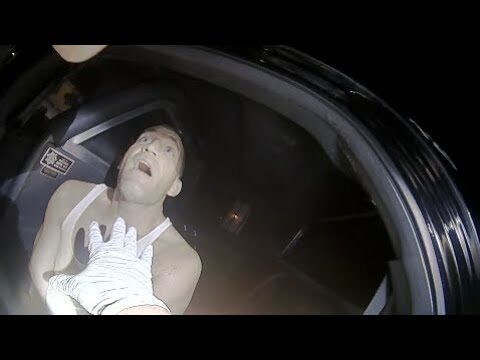 Shot In The Asscrack With a Frozen Bullet

32 thoughts on “Surprise: Jeremy Dewitte Doesn’t Get Kicked Out of Bond Court!”

Ohio Man Arrested After Bragging ‘We Don’t Give A F–k About Coronavirus’ During Party
phillyfinest369 2021-05-01 28 Comments
Subscribe NOW to The Breakfast Club: http://ihe.art/xZ4vAcA Get MORE of The Breakfast Club: ► WATCH MORE: https://www.youtube.com/user/breakfastclubpowerfm ► LISTEN LIVE:...

Handcuffed taking calls LVMPD
rafael.nieves 2021-05-09 39 Comments
This was different, the cop was walking away from the guy in handcuffs, let him move around....not surprising the cop...