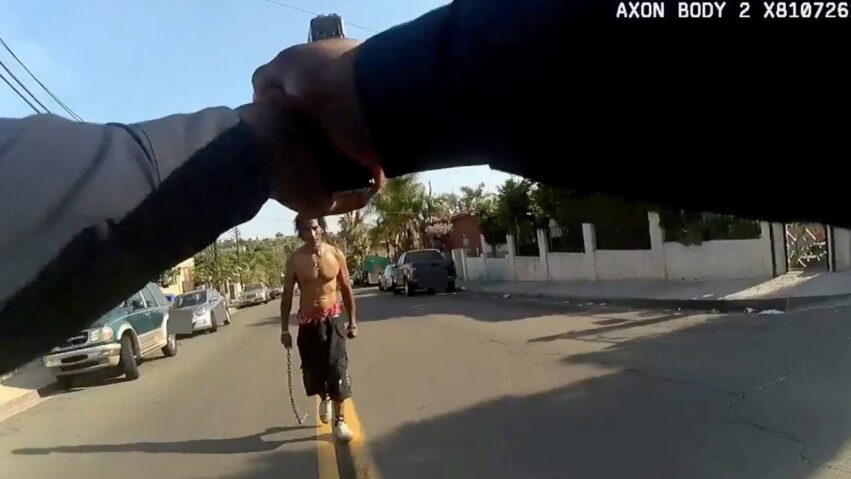 On August 8, 2018, at approximately 1711 hours , San Diego Police received a 911 call reporting an assault with a deadly weapon. Witnesses reported seeing a male, later identified as Vaughn Denham, attack another male in the head and torso with a machete.

San Diego Police Officer Corey Pitts responded to the call and advised dispatch he was making contact with a person matching the description of the suspect. As Officer Pitts was getting out of his vehicle, Denham ran up to the car and swung a four-foot long metal chain striking Officer Pitts’ vehicle. Officer Pitts unholstered his Taser and ordered Denham to drop the chain. Denham refused and began walking towards Officer Pitts while swinging the chain. Officer Pitts deployed his Taser, which was ineffective in stopping Denham, as the barbs were blocked by – and became entangled in – the metal chain.

Officer Pitts then removed his duty weapon from his holster and pointed it at Denham. He continued to retreat from Denham for a block and a half to keep from being struck with the chain, commanding and imploring Denham to drop the chain throughout. Denham continued to close the distance between him and Officer Pitts, shifting the chain from hand to hand.

After giving Denham multiple commands to “Drop the chain or I will shoot,” Officer Pitts fired two rounds from his duty weapon striking and dropping Denham to the pavement. Denham was eventually transported to a local hospital where he was pronounced dead. The man he had attacked with a machete survived.

The entire 306-page investigation report (which contains many photographs, including photos of the machete, and of the chain with entangled Taser barbs) is available in a public post on Patreon. Direct link: http://tiny.cc/denham

Additional body-worn camera footage from this incident will be posted for Patreon supporters in the coming days, along with supplemental audio.

Want to help make Real World Police happen and get rewarded for it? Become a supporter on Patreon today and get access to supporter-only content, like the new Roadcam series and upcoming supplemental footage from this incident. As an addded bonus, supporters also get early access to many videos! 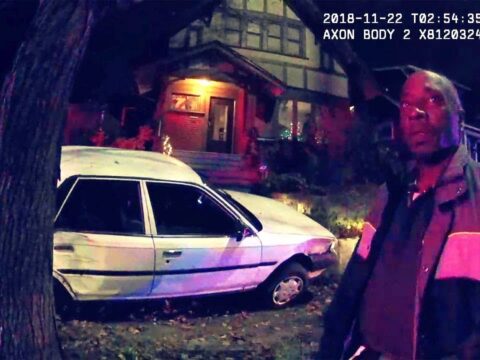 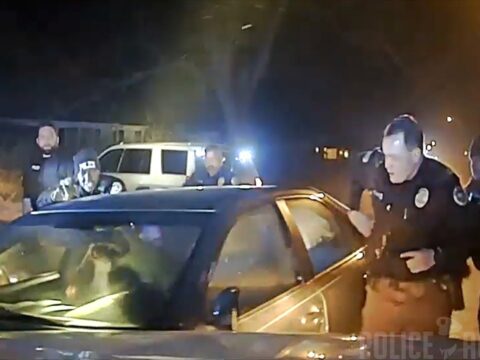 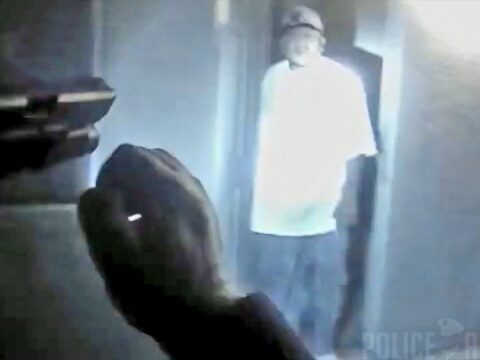 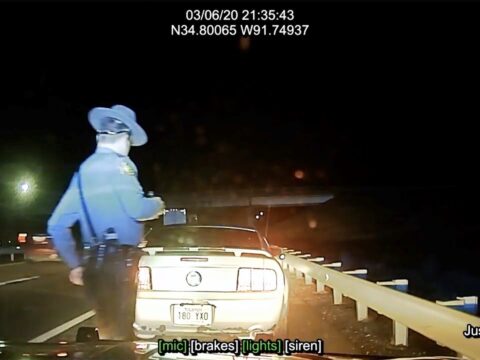 Trooper hits 151 MPH in pursuit of the wrong car

At The Hospital, Covid 19 Security Calls Police
rafael.nieves 2021-04-29 32 Comments
This video is for news and education purposes Buying an awesome merch will help support the channel, AND get you...