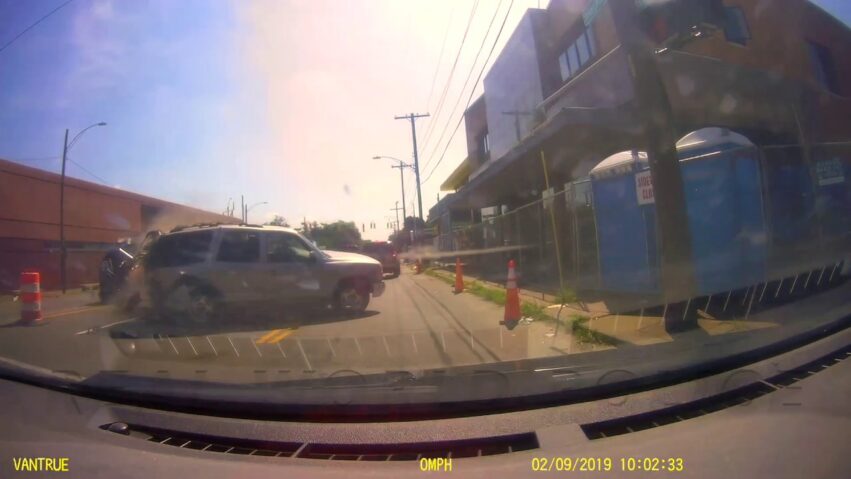 Just after 11 am on July 5, 2019, Destiny Talora Hawkins stole a Ferndale Police Department cruiser and went for a joyride, blasting rap music and driving dangerously fast. According to the police car’s event data recorder, Hawkins adventure hit speeds of 100 miles per hour in a 35 zone and 92 in a 25 zone.

Hawkins was driving well over 80 miles per hour and eluding multiple pursuing units when her joyride came to an abrupt end, courtesy of a gold GMC Yukon at the intersection of 7 Mile and Stoepel in Detroit, Michigan.

This footage, captured on the dash camera of an oncoming Toyota Prius, was provided to the Ferndale Police Department in the course of their investigation. The driver of the Prius, Victor Grant, quickly swerved to avoid a high-speed head-on collision with the Yukon, narrowly escaping most of the oncoming chaos. The Prius received driver’s side rear end damage, and Grant was fortunately uninjured.

Police dash camera and body-worn camera footage from this incident have been posted separately.

-Exclusive full-length Real World Police videos
-The complete Roadcam series, with new videos being added regularly
-Supporting documentation: police reports, court records, and other investigatory material
-Coverage of – and material from – cases not shown on the main channel, like the arrest of Chris Hansen and the detention of T-Pain… that one time he accidentally tried to bring a gun through airport security
-Behind the scenes updates
-Early access to some videos
-And more!

That works too. There are more than 340 free videos to enjoy.

Curious to know how much it costs to obtain this channel’s content? Want to know why it costs anything at all? Wonder no more, as there is a public post on Patreon that offers a comprehensive and transparent overview — including a link to nearly all of the channel’s invoices paid between August 2018 and May 2019. Direct link: http://tiny.cc/dollaz 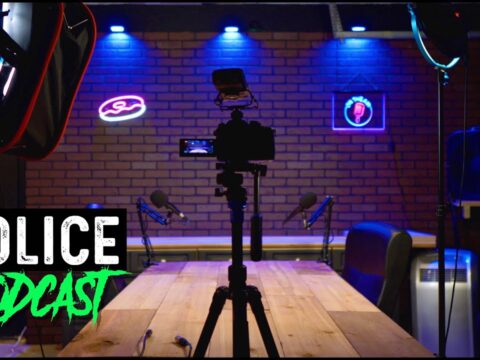 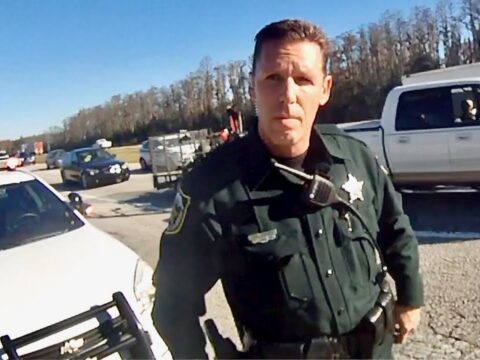 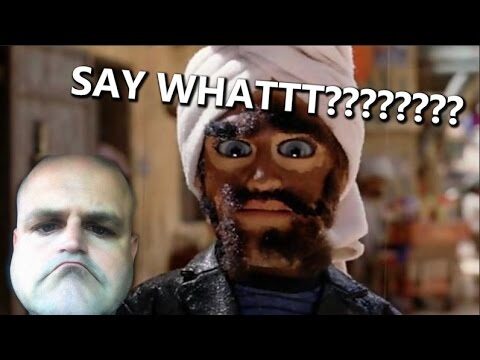 Do Cops Negotiate With Terrorists?!?! 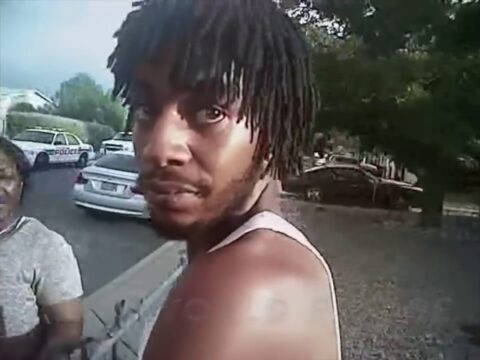 Reds Broadcaster Uses Homophobic Slur, Immediately Remembers He’s On TV And Apologizes
phillyfinest369 2021-04-30 39 Comments
If you’ve been injured at a construction site or in any other kind of accident, dial #250 on your cell...

Bodycam Shows Muldrow Police Help Save Horse Stuck in Ditch
rafael.nieves 2021-04-29 35 Comments
** (Disclaimer: This video content is intended for educational and informational purposes only) ** Muldrow, Oklahoma — It was a...