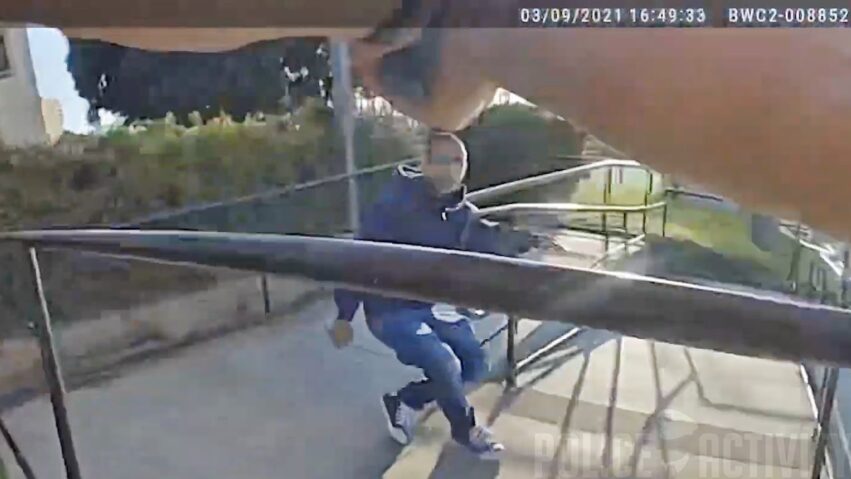 ** (Disclaimer: This video content is intended for educational and informational purposes only) **
Riverside, California — On Tuesday, March 9, 2021 at approximately 4:39​ p.m., the City of Riverside’s Public Safety Communications Center received a call of a gang graffiti vandalism in progress in the 3700 block of Iowa Avenue, located in the University neighborhood of Riverside, involving a male subject seen with a gun. When officers arrived, they saw a person matching the description of the subject with the gun amongst a group of males. As officers approached to contact the group, they all dispersed. Officers pursued after the subject with the gun into the 1500 block of University Avenue, at which point an officer involved shooting occurred. The suspect was struck by gunfire and officers administered lifesaving measures until paramedics arrived, but he was pronounced deceased at the scene. A loaded handgun was recovered next to the suspect. 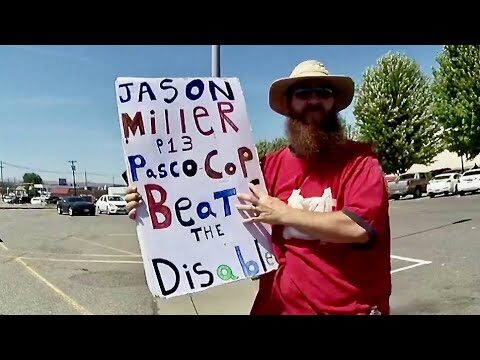 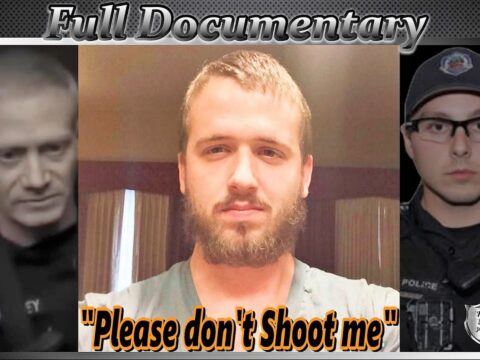 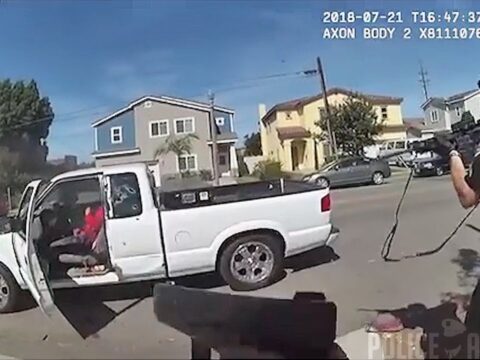 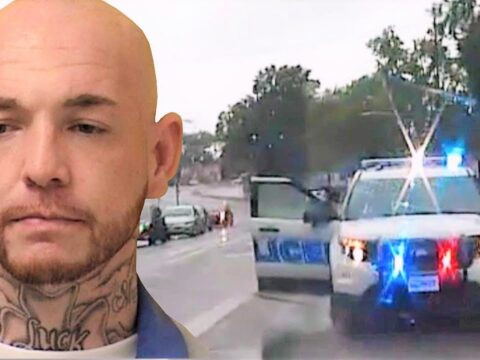 “WHAT DO YOU GUYS WANT?” the sgt asks DUMB question!
rafael.nieves 2021-05-03 50 Comments
Please thumbs up, share and subscribe Skirts on the Beat with LaurasharkCW & Ida Foxy queen (https://www.youtube.com/channel/UCxwr76XajtWE7WZarFawaUA), the first and...