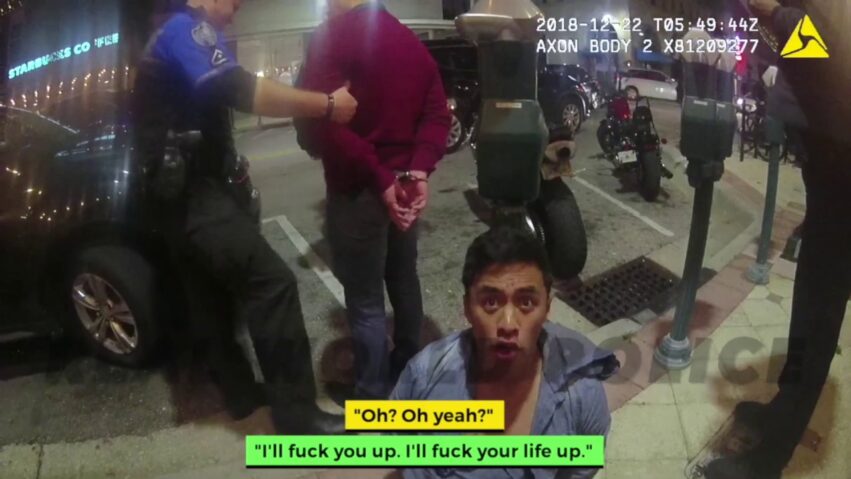 Just wanted to give you a taste of one of the many exclusive stories being worked on right now.

In this brief preview footage, watch as ‘Below Deck’ star Ross Inia runs at a West Palm Beach Police Detective, throwing an overhand right punch and striking the detective in the face. He later made repeated threats toward a different West Palm Beach officer, and later on [not shown here] toward yet another officer and his family. 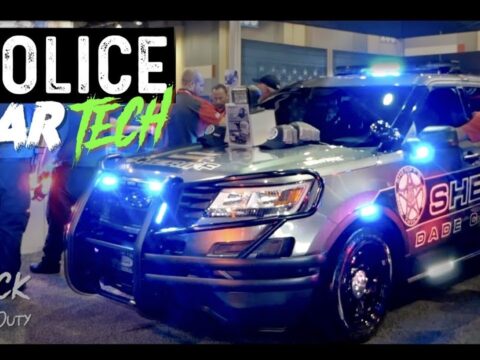 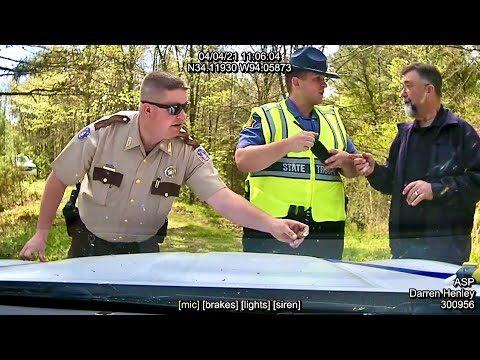 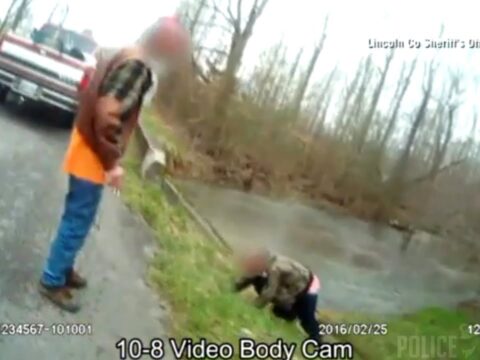 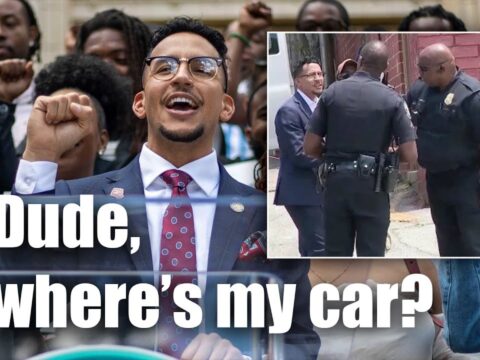 PSA7 Anti-Crime Officers Falsify Charges against Jose LaSalle to Destroy Evidence on Phone
rafael.nieves 2021-05-02 0 Comments
NYPD are corrupt and bold enough to get caught destroying evidence....It's called the "Cloud" Fellas, get used to it..... **...

Veronica Mars Film Set – We Have A Permit – He Is Refusing to Stop Filming
phillyfinest369 2021-04-27 41 Comments
Hermosa Beach, CA - November 2018 ** (Disclaimer: This video content is intended for educational and informational purposes only) **

RAW FILEZ SERIES STOLEN CAR
phillyfinest369 2021-04-27 7 Comments
unhealthy eat habits among cops is a serious issue, the amount of junk food they consume is obvious. They should...

WE FOUND THE OFFICER WE WERE LOOKING FOR! hahahaha
rafael.nieves 2021-05-13 21 Comments
Foxy and I attended "National Night out"...after a little airshow from the LAPD helicopter, and a nice chat with an...