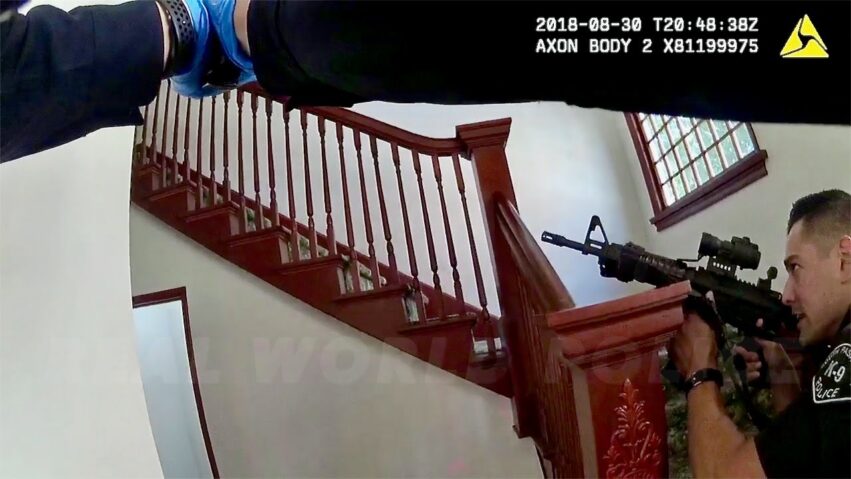 On February 25, 2020 The Justice System Integrity Division of the Los Angeles County District Attorney’s Office completed its review of the August 30, 2018, fatal shooting of Vanessa Marquez by South Pasadena Police Department Officers Gilberto Carrillo and Christopher Perez. The DA’s office determined that Carrillo and Perez acted in lawful self-defense and defense of others.

On August 30, 2018, SPPD officers responded to an apartment located on Fremont Avenue, in the City of South Pasadena, to conduct a welfare check on Vanessa Marquez, who was 49 years old at the time. Marquez is widely known for her recurring role in the first three seasons of the television show “ER” as nurse Wendy Goldman, as well as her role as Ana Delgado in the 1988 teacher drama Stand and Deliver. Marquez lived in an upstairs apartment in a South Pasadena apartment complex.

When officers first entered Marquez’s apartment, they had difficulty pushing the door open due to boxes and other items piled near the interior side of the door. The apartment was severely cluttered – in hoarding conditions, and it was evident that Marquez had not been outside for weeks. Officers cleared a path to the bedroom, announcing their presence and calling out to Marquez several times. They arrived at the bedroom door and saw Marquez lying on her bed surrounded by several items, including an open laptop. Marquez would later tell a first responder – who estimated Marquez’s weight to be 80 pounds – that she had not eaten in five days.

After a significant amount of time attempting to persuade Marquez to accompany them to the hospital voluntarily, including an evaluation by a mental health professional, Officer Carrillo advised Marquez of their intention to detain her. At that time, Carrillo was standing in the bedroom doorway as he spoke with Marquez. Two paramedics waited immediately outside the bedroom door.

As Carrillo began to read advisements from a form, Marquez, who was sitting on her bed facing the doorway, became upset and insisted that she would not go to the hospital for an evaluation. Suddenly, Marquez grabbed a pair of scissors. It appeared to Officer Carrillo that she was going to attempt to harm herself with them, but then Marquez uncovered and quickly grabbed a handgun, pointing it at Officer Carrillo and then at herself. All emergency responders retreated, however Marquez was shot and killed shortly thereafter, when she emerged with the gun pointed at officers.

Notably, on 9/27/16 officers responded to Marquez’s apartment on a different welfare check call, after no one had been able to get in touch with her for a week. In that incident, firefighters used a ladder to make entry through her bedroom window. Responders found Marquez in her bedroom, and she was involuntarily taken to Huntington Memorial Hospital.

(More details in a pinned comment. Apparently I’m out of characters here :P)

The 419-page case file for this incident is available now to all Real World Police supporters on Patreon. Also available is a 19-minute video, captured on the body-worn camera of an officer who was not directly involved in the shooting. That officer’s positioning throughout the incident offers an ‘outsider’ perspective on the incident, relative to the shooting officers. The video will be available here late next week. As always, an overwhelming majority of this footage has never been published elsewhere.

Real World Police is proud to be a supporter of Californians Aware — working to educate, advocate, and litigate the public’s right to know in California. Want to know more about access to public records in California? Visit www.calaware.org

That’s totally fine. There are more than 490 free videos to enjoy! 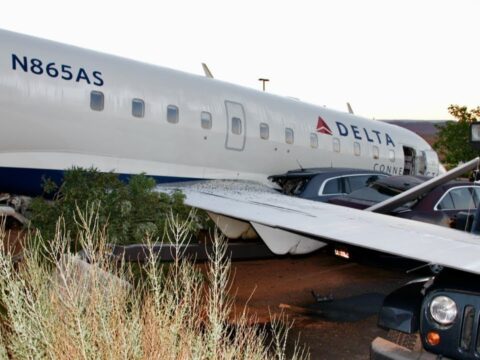 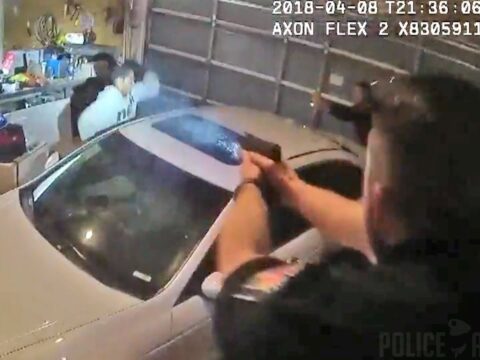 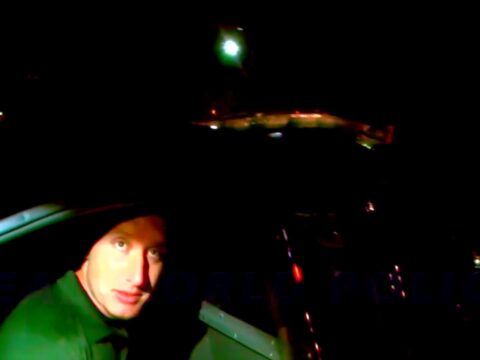 Cop Trys To Jeff Weinhaus Me – It’s Illegal To Approach A Cop With A Camera
rafael.nieves 2021-05-02 34 Comments
The Best Video I could Find To Tell The Story Of Jeff Weinhaus Accurately And In Reasonable Time, 15 Minutes....

Twitter Wants Janelle Monáe To Apologize For Suggesting Voter Registration At Popeyes
phillyfinest369 2021-05-02 46 Comments
Donkey of the Day for Wednesday August 28th goes to the people of Twitter for convincing Janelle Monáe to apologize...