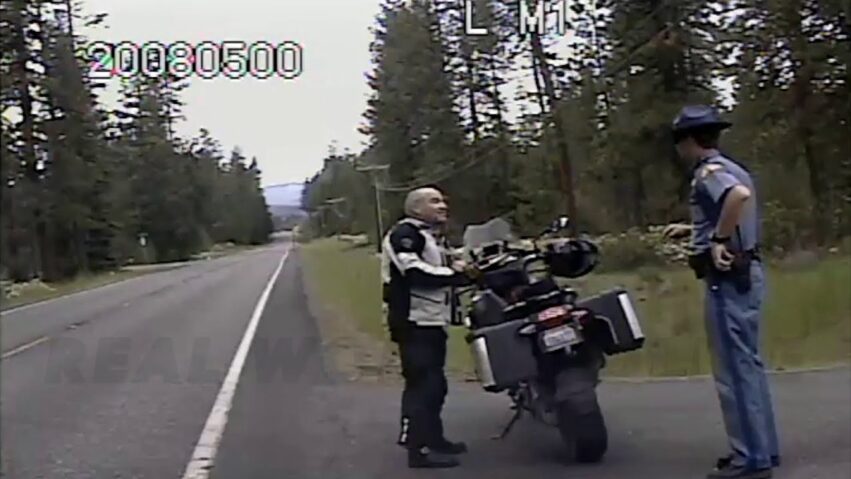 It is common knowledge that under many circumstances, police officers are permitted to lie. But when a police officer tells you that he has not yet made up his mind about whether to cite you, it’s not a clever idea to assume the worst and start telling him off immediately.

Some people (okay, at least one person) who already know that pearl of wisdom, but who can’t resist the urge. Cops get it. People tell them off all the time, and most officers won’t bat an eye. But don’t be surprised – like this guy – when they come back a few minutes later with a citation. Come on, dude.

*Fear not: Motor One is on the move, and more exclusive Metro-State content is coming soon. 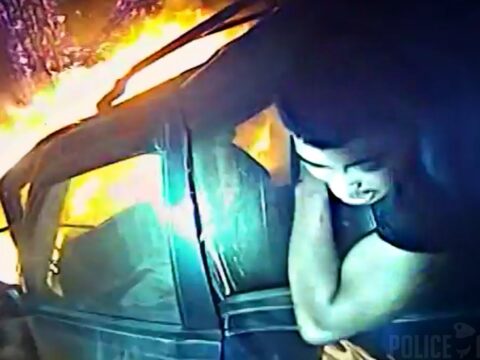 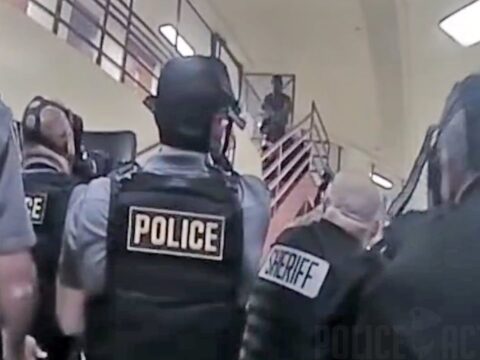 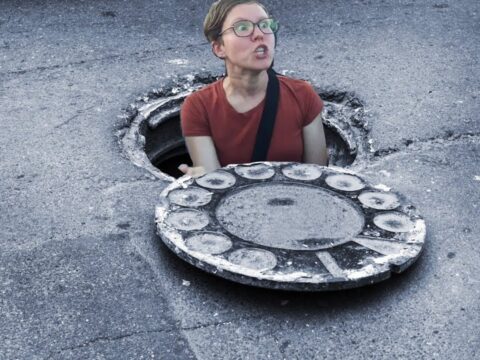 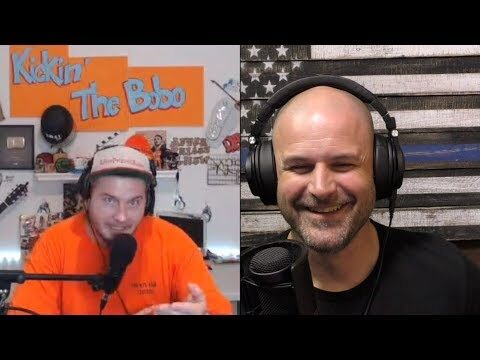 A Cop and a Convict

37 thoughts on “Man-child gets a speeding ticket”

Police Dashcam Shows Arrest Of Intoxicated Man Armed With Knife
rafael.nieves 2021-05-05 32 Comments
** (Disclaimer: This video content is intended for educational and informational purposes only) ** Police in Pelham, New Hampshire have...