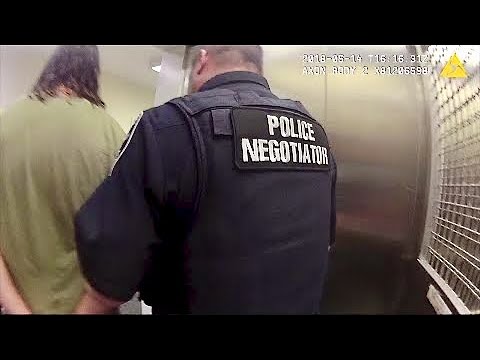 Ask a random person to describe their idea of a typical police negotiation, and you are likely to get a puzzled look… but if an answer followed, the scene described would likely be something out of an action movie. Police negotiator? Sounds like a barricaded subject. Perhaps with hostages?

Well, not always. Police negotiators also prove useful in many other, less-well-known scenarios. Like convincing Chris that the Seattle Police Department’s elevator is not going to kill him.

This guy is good.

Do you have independently verifiable inside information on a story we are or should be covering? Email tips@realworldpolice.com. Your identity will not be revealed without your consent.

That’s totally fine. There are more than 460 free videos to enjoy! 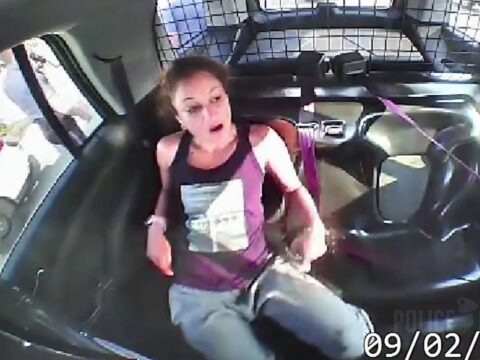 Texas Woman Steals Police Car Then Crashes It During Chase 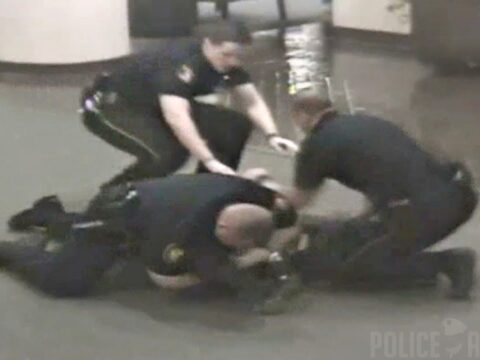 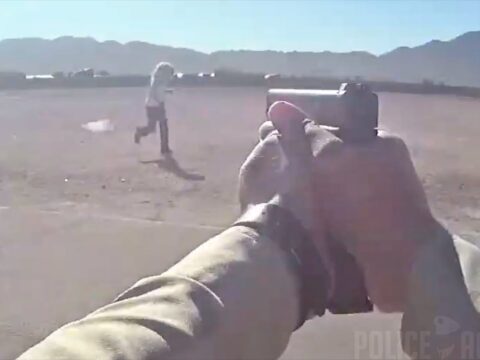 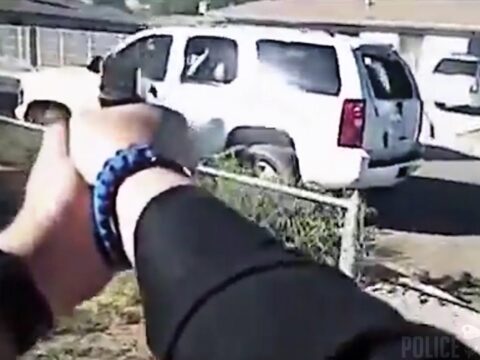 25 thoughts on “Police Negotiator In Action”

the DUI street dance DONT DO IT
rafael.nieves 2021-05-05 27 Comments
Please thumbs up, share and subscribe Skirts on the Beat with LaurasharkCW & Ida Foxy queen (https://www.youtube.com/channel/UCxwr76XajtWE7WZarFawaUA), the first and...

RICKY MUMDAY CLASSIC HITS COMPILATIONS
phillyfinest369 2021-04-28 23 Comments
unhealthy eat habits among cops is a serious issue, the amount of junk food they consume is obvious. They should...

Maryland Lawmaker Apologizes For Using N-Word To Describe A Majority-Black County
phillyfinest369 2021-05-03 23 Comments
Mary Ann Lisanti, democratic lawmaker, is today's Donkey of the Day for using the N-word to describe a predominantly black...