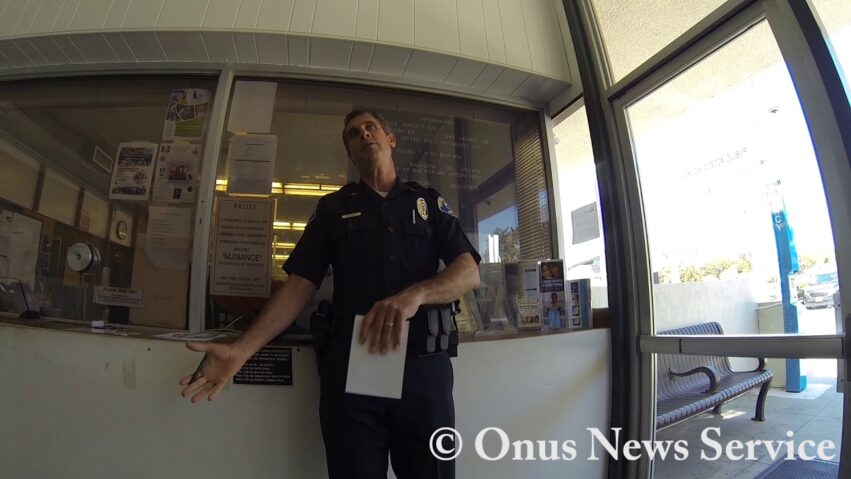 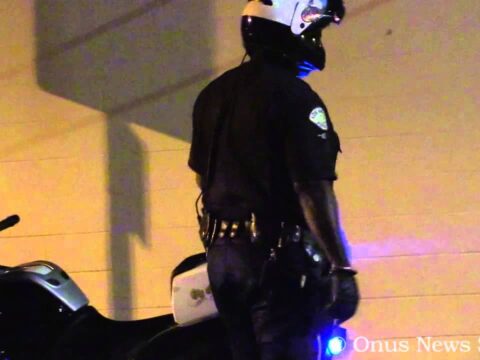 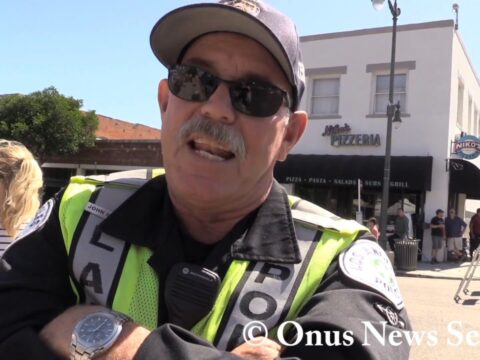 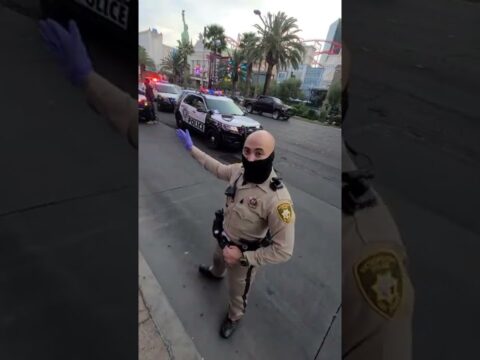 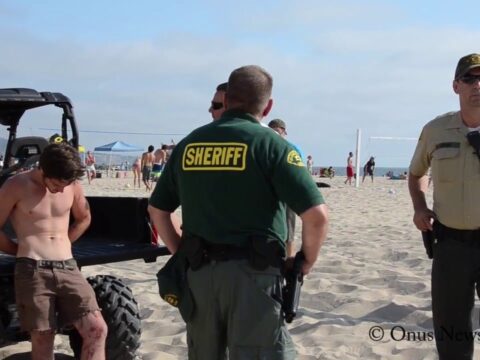 Sheriffs Arrest Men in Hermosa Beach on 4th of July

TRAINING BAD COPS IN SOUTH CENTRAL LA
phillyfinest369 2021-04-28 41 Comments
unhealthy eat habits among cops is a serious issue, the amount of junk food they consume is obvious. They should...