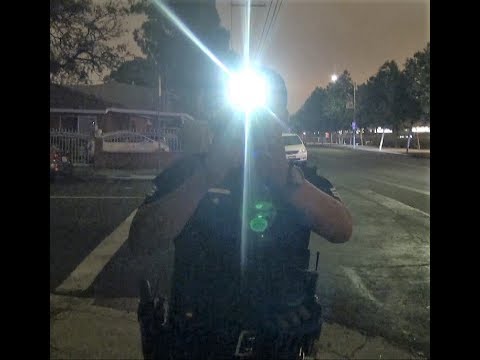 Foxy and I were in Wilmington, looking at the left over scene from the officer involved shooting 2 nights ago (that video coming soon) We heard a call just down the street and headed over. Port Police Sgt. Cee accused me of a “set up” – after calling out my name asking which of us is “Laurashark”. All kinds of nonsense over a girl not making a complete stop at the stop sign…..
Please thumbs up, share and subscribe 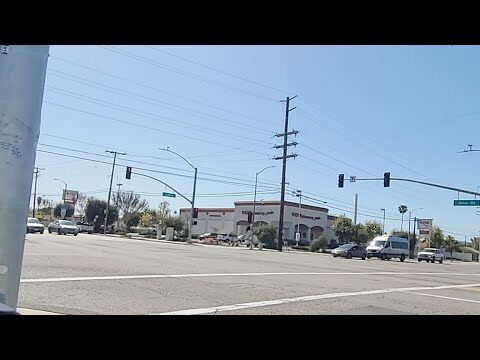 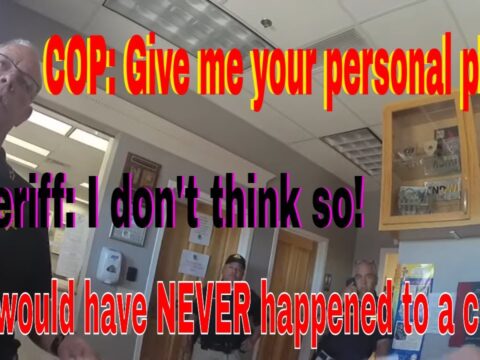 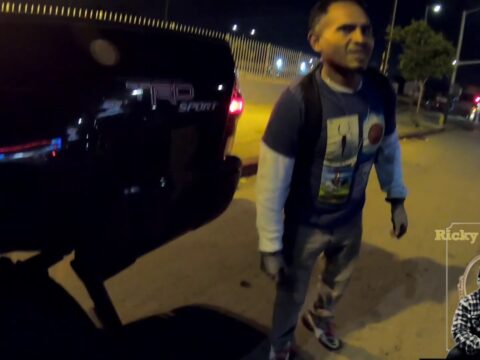 LEADING BY GOOD EXAMPLE: HOW TO GET HIGHER HIRED 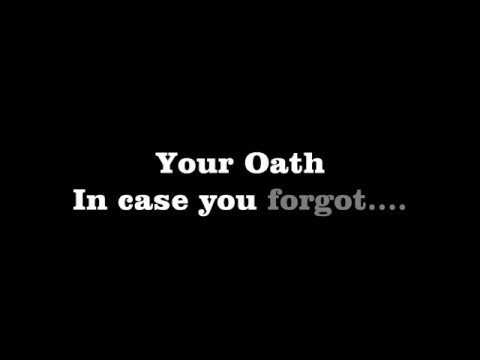