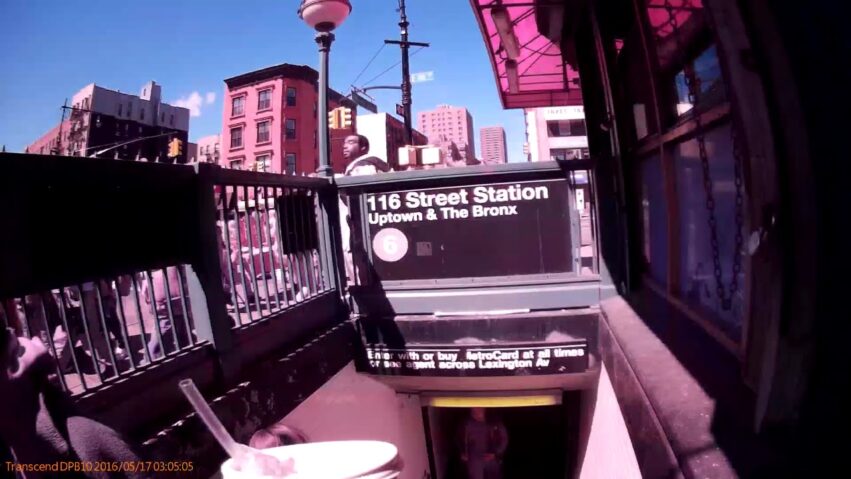 #CopwatchPatrolUnitCPU – Bad enough that the #NYPD are targeting our youth in the Projects, you have Transit District 4 Plainclothes officers targeting them when they are on their way home from School…In the beginning of this Video you will see a High School Student pay his Fare, and you will also see how the officers began to plot against him which was all caught on Video…If it was about his Student MetroCard, then they would of approached him as soon as he came through, however that was not the case, you will see how they mobilized and waited till he walked to the front of the platform, away from other students and as soon his was about to board the train they snatch him up for no apparent reason…3 other people were stopped, but only 1 was fully arrested on a minor warrant..If this was the case about checking MetroCards, then they would of been checking a lot more kids, but instead they are using that excuse to cherry pick who they really want to stop & question, beating around the whole Stop & Frisk Reform…and they are targeting our kids, the ones that are actually going to school, that want to make something of themselves, but instead you have these thirsty vultures looking to ruin any chance these kids have for a bright future, it is kids of Color who are Targeted, This Shit does not go on in the “White Privileged” neighborhoods and we all know that….#Copwatch #NYC #FilmThePolice #acab #Harlem #EastHarlem #BillBratton #BillDeBlasio #CityHall #BlackLivesMatter #CopwatchNYC #OurYouth #MTA #NYCSubway #Subway #SpanishHarlem 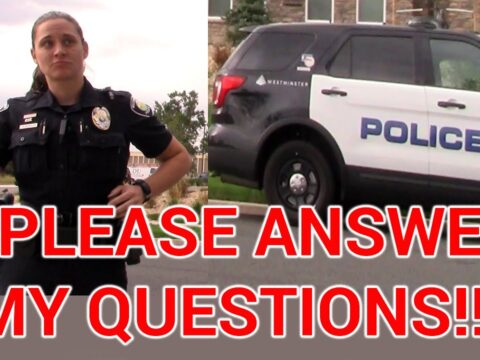 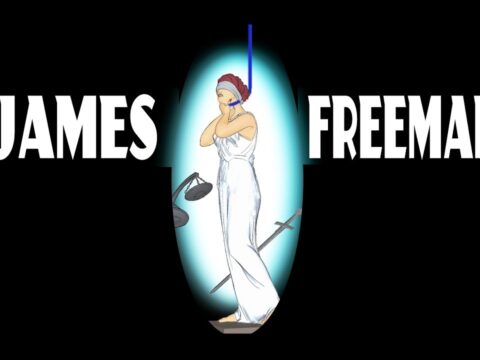 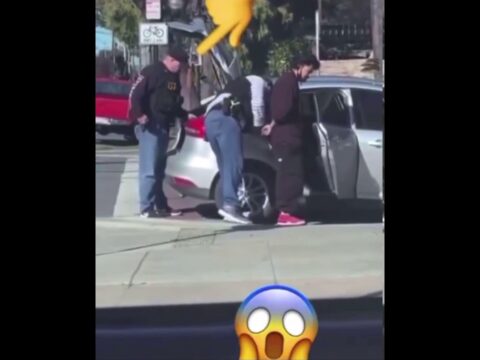 A video showing bounty hunters “planting” an object is not be what it seems. 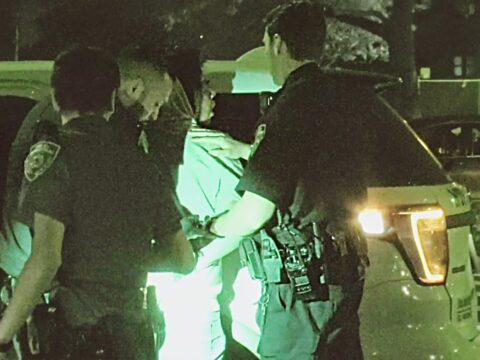 Police Body Cams: More Than Meets The Eye
rafael.nieves 2021-05-08 42 Comments
Body cams, like many other police tools, are just that...TOOLS. They have their advantages and disadvantages, but can they be...

Bodycam Video Of Phoenix Police Shooting After Suspect Fires His Handgun
rafael.nieves 2021-04-28 43 Comments
** (Disclaimer: This video content is intended for educational and informational purposes only) ** Phoenix, Arizona — The Phoenix Police...

9Pct NYPD Officers Beat Homeless Man with Baton, Fellow Officers Join In on Abuse
rafael.nieves 2021-05-01 0 Comments
THIS VIDEO WAS SUBMITTED TO CPU THROUGH E-MAIL....... Harmless local homeless guy gets approached by cops, does not resist, then...

NYPD Assaults Guy For Not Walking Down The Street/ Multiple Officers Join In On The Beat Down
rafael.nieves 2021-04-28 0 Comments
🔴VIDEO SUBMITTED TO CPU🔴 This is absolutely crazy...#NYPD Anti-Crime Officer tells a guy to keep walking, in return the officer...